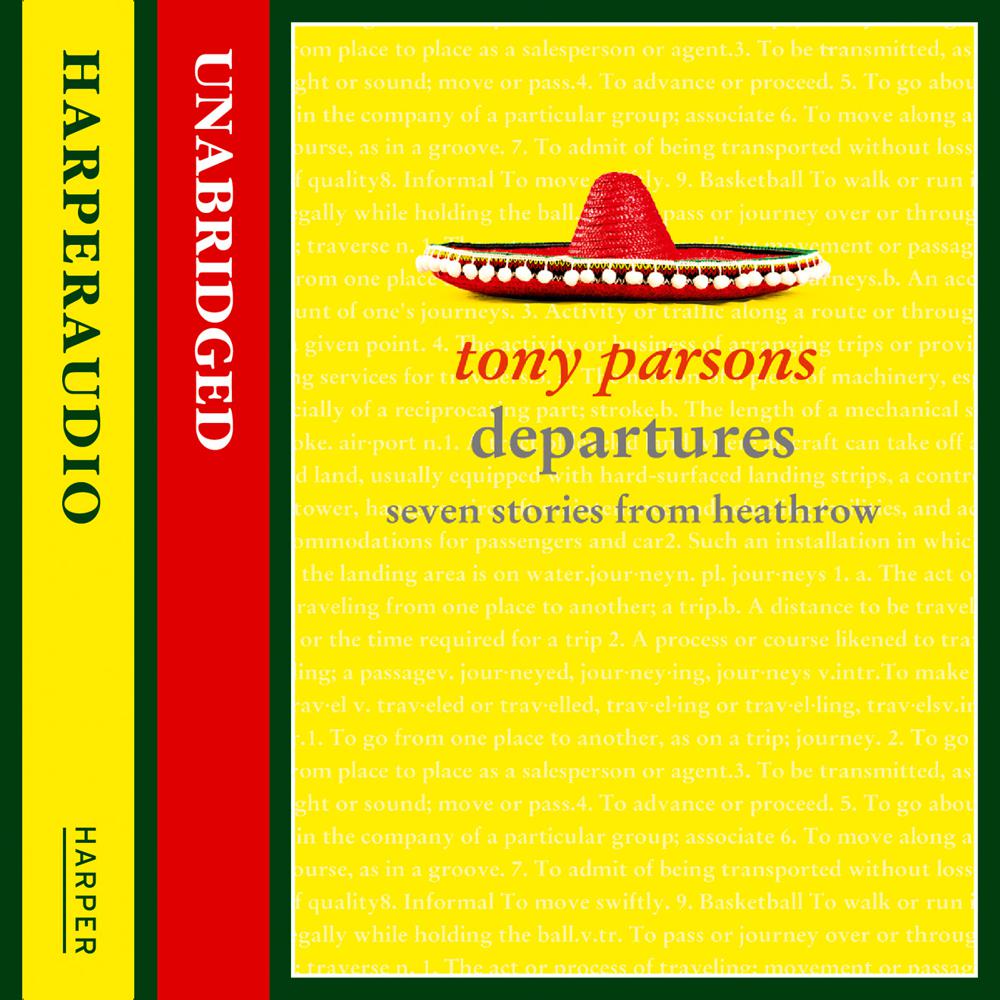 Here is Heathrow as it has never been seen before – a secret city populated by the 75 million travellers who pass through every year, a place where journeys and dreams end – and begin.

From the brilliant twenty-something kids who control the skies up in Air Traffic Control to the softly-spoken man who cares for the dogs, lions and smuggled rattlesnakes at Heathrow’s Animal Reception Centre, from the immigration officers who have heard it all before to the firemen who hone their skills by setting the green plane on fire, from the armed police who watch for terrorist attacks to the pilots who have touched the face of god – Heathrow teems with life.

In Departures, his first collection of short stories, Tony Parsons takes us deep inside the secret city.