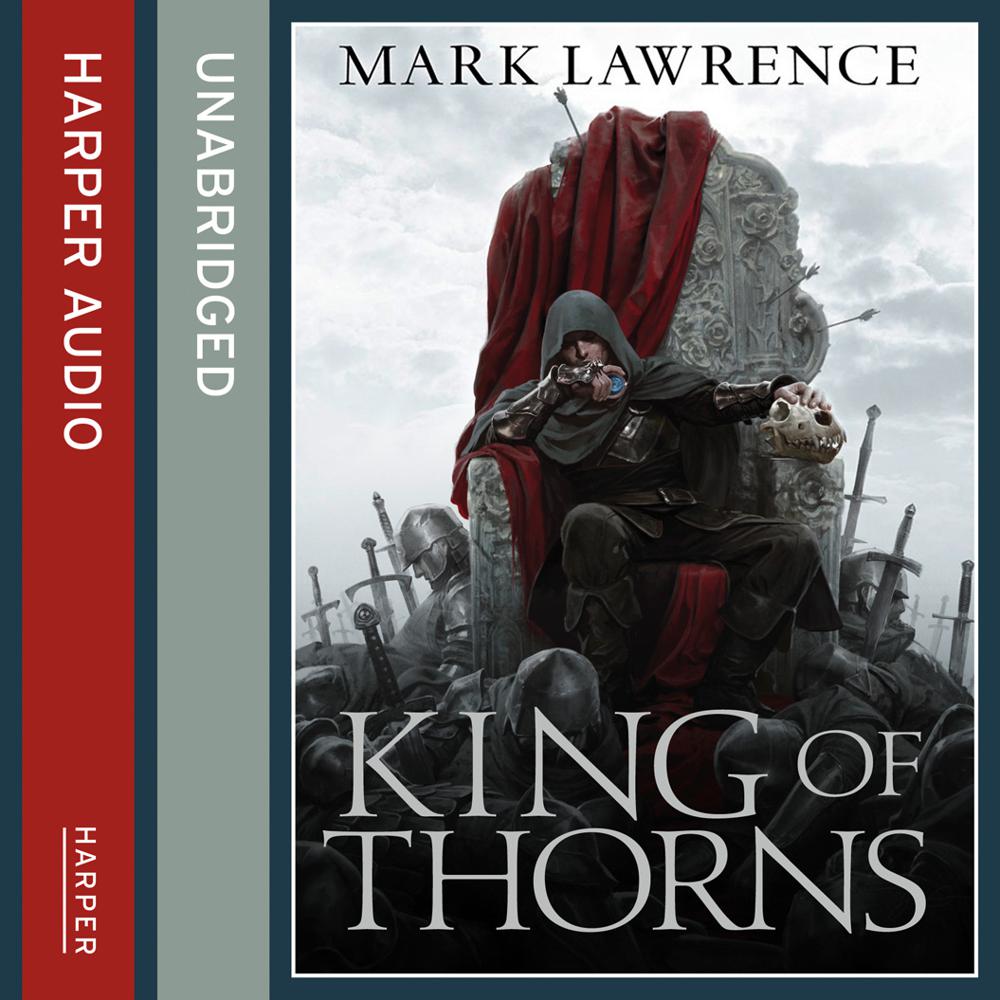 The second book in the Broken Empire series, Lawrence takes his young anti-hero one step closer to his grand ambition.

To reach greatness you must step on bodies, and many brothers lie trodden in my wake. I’ve walked from pawn to player and I’ll win this game of ours, though the cost of it may drown the world in blood…

The land burns with the fires of a hundred battles as lords and petty kings fight for the Broken Empire. The long road to avenge the slaughter of his mother and brother has shown Prince Honorous Jorg Ancrath the hidden hands behind this endless war. He saw the game and vowed to sweep the board. First though he must gather his own pieces, learn the rules of play, and discover how to break them.

A six nation army, twenty thousand strong, marches toward Jorg's gates, led by a champion beloved of the people. Every decent man prays this shining hero will unite the empire and heal its wounds. Every omen says he will. Every good king knows to bend the knee in the face of overwhelming odds, if only to save their people and their lands. But King Jorg is not a good king.

Faced by an enemy many times his strength Jorg knows that he cannot win a fair fight. But playing fair was never part of Jorg’s game plan.

Praise for Prince of Thorns:

‘Dark and relentless, Prince of Thorns will pull you under and drown you in story. A two-in-the-morning page turner. Absolutely stunning… jaw-dropping’
ROBIN HOBB

‘Excellent – on a par with George R.R. Martin’
CONN IGGULDEN

‘Without a doubt the most original and most memorable fantasy debut of 2011. It’s difficult to imagine how another book could top this one.’
RisingShadows.net