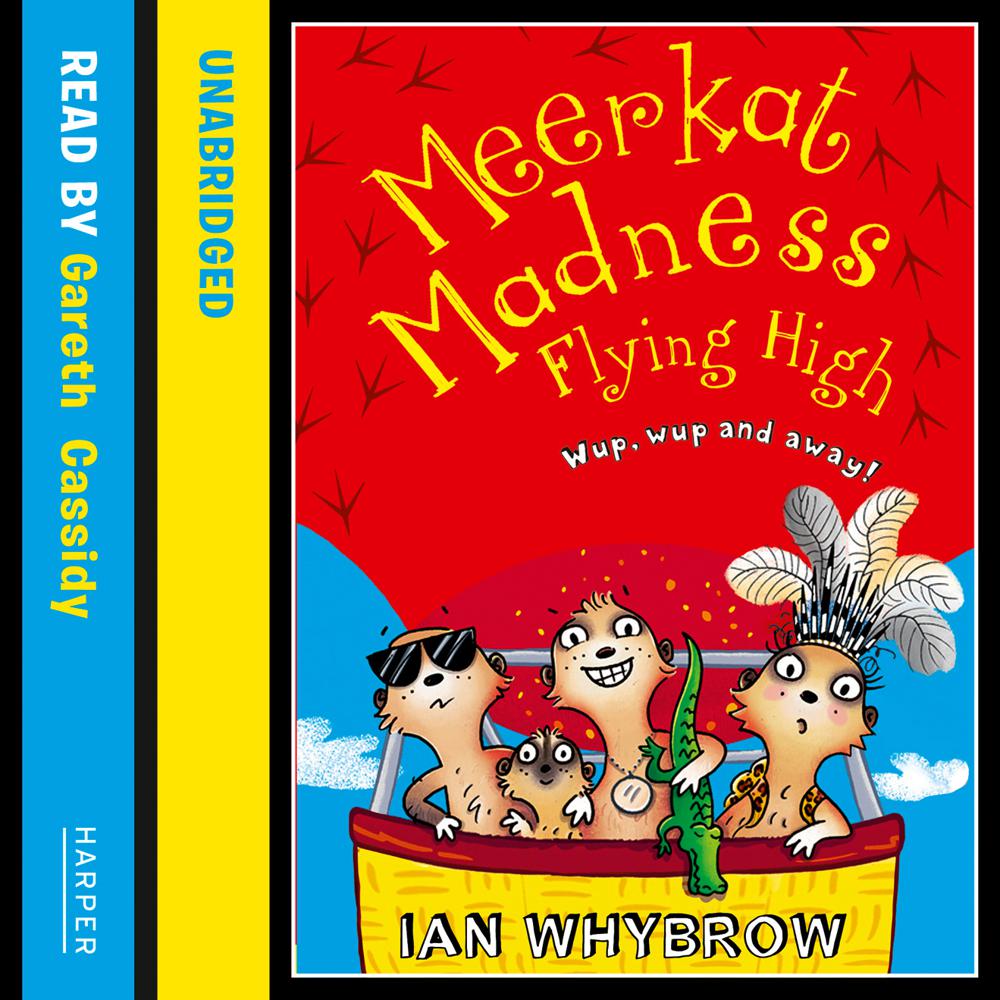 The first animal in the hilarious Awesome Animals series – awesome adventures with the wildest wildlife.

The Really Mad Mob is expanding! With new faces joining familiar ones in Far Burrow, the thrill-seeking meerkat pups have more exciting adventures ahead of them. Join Uncle Fearless and the intrepid pups in a brand new, sky-high Kalahari escapade!

More hilarious adventures from the creator of Harry and the Bucketful of Dinosaurs.

"A humorous and fast paced animal adventure with black and white illustrations which will make you giggle even more." -Liverpool Echo

"Get ready for a fresh set of escapades with Ian Whybrow's Meerkat Madness. Humorous and fast paced, this book is for anyone who loves a good tale about action-packed animals." – Aldershot News and Mail