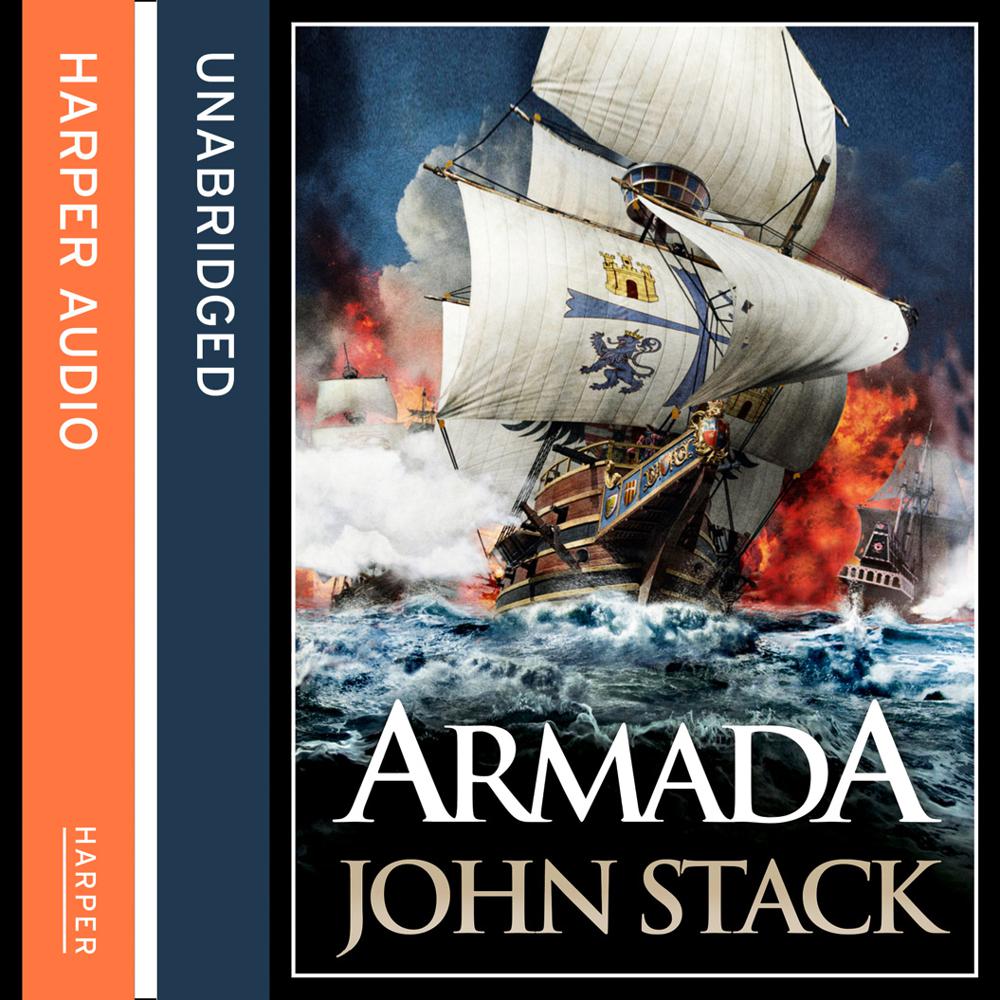 The author of the Masters of the Sea series, is back with a standalone battle book that will blow all others out of the water.

1587. Two nations are locked in bitter conflict. One strives for dominance, the other for survival.

After decades of religious strife, Elizabeth sits on the throne of England. The reformation continues. Catholic revolts have been ruthlessly quashed, and Elizabeth has ordered the execution of her cousin, Mary Queen of Scots. On the continent bloody religious wars rage, but England stands apart, her surrounding seas keeping her safe from the land armies of her would-be enemies. Only at sea do the English show their teeth. Sea captains and adventurers, hungry for the spoils of trade from the Spanish Main, regularly attack the gold-laden galleons of Catholic Spain. They are terriers nipping at the feet of war-horses but their victories disrupt the treasury of Spain, England's greatest threat, and Elizabeth's refusal to rein in her sea-captains further antagonises Philip II.

Thomas Varian is a captain in Drake's formidable navy, rising quickly through the ranks. But he guards a secret – one for which he would pay with his life if discovered: he is a Catholic. He is about to find his conflicting loyalty to his religion, to his Queen, and to his country tested under the most formidable of circumstances: facing the mighty Armada. Unknown to Varian, he will also be facing his long-estranged father, who is fighting on the side of the Spanish enemy…

Praise for the Masters of the Sea series:

‘Peopled with characters both fictional and historical, this debut novel – the first in the Masters Of The Sea series – gives a fascinating and evocative insight into the high politics and military life of the times’
Daily Mail

‘Crank up the testosterone, this one’s a fighter!’
U Magazine, Ireland