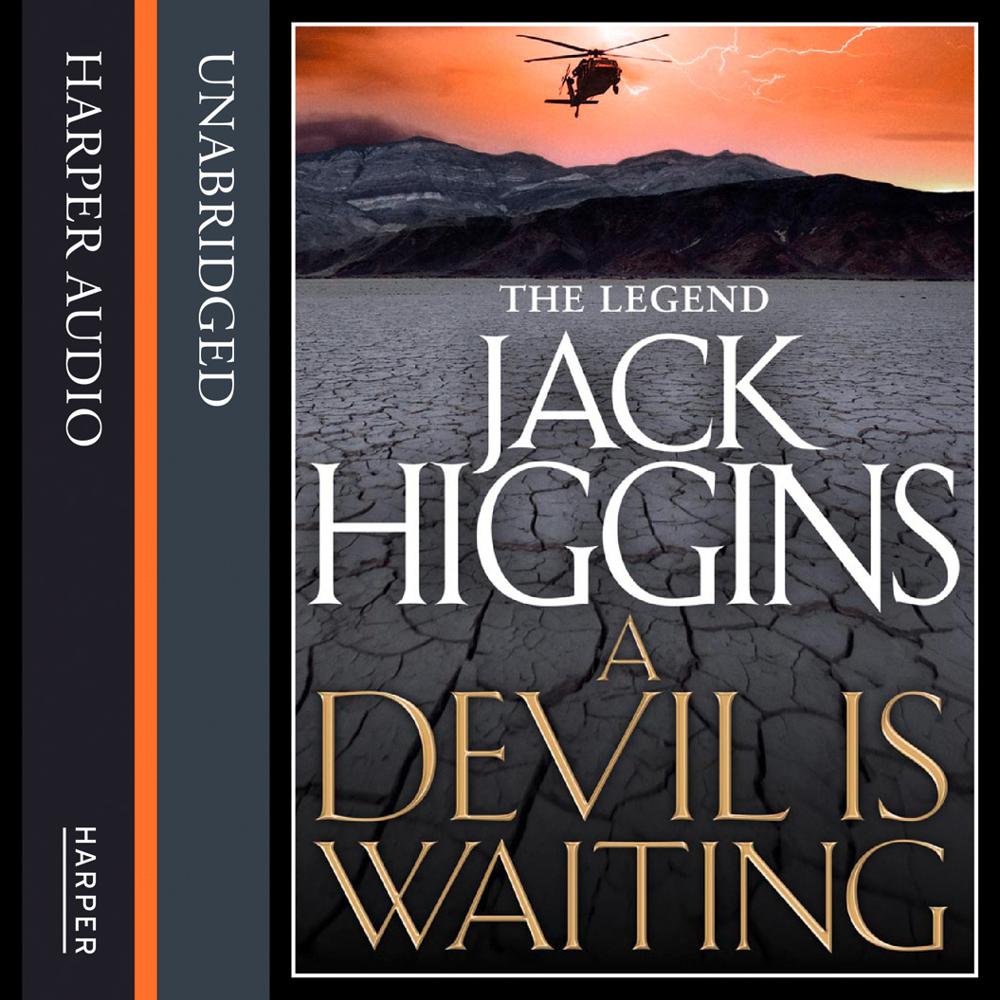 THE NEW HIGGINS HAS LANDED! The mesmerizing new Sean Dillon thriller of murder, terrorism and revenge from the Sunday Times bestselling author.

Fresh from his mission in THE JUDAS GATE to seek out and eliminate one of al Qaeda’s most valued agents, a traitor responsible for countless soldiers’ deaths in Afghanistan, Sean Dillon is back in a blistering new adventure.

The American President, on a planned visit to Europe, is entertained by the British Prime Minister on the terrace of the House of Commons. On the same day, London born Mullah Ali Salim makes an impassioned speech at Hyde Park Corner accusing the President of war crimes, objecting to his presence and offering a blessing to anyone who will assassinate him.

Dillon, Major Ferguson and Daniel Holley are called into action, helped by a new recruit, Intelligence Corp Captain Sara Gideon, a war hero in the Afghan conflict, whose speciality is Pashta and Iranian. They quickly find themselves trying to handle a massive upsurge in terrorism from enemies near and far, all with links to al Qaeda.

As a Sephardic Jew from a wealthy and ancient English family, Sara will find herself at the heart of the firestorm when she is swept into the heart of the terror organisation. Though their leader may be gone the threat remains as terrible as ever, and though Dillon and company may have won the first battle with al Qaeda, they will learn the war is far from over. A devil is indeed waiting and the assassination plan is only the beginning…