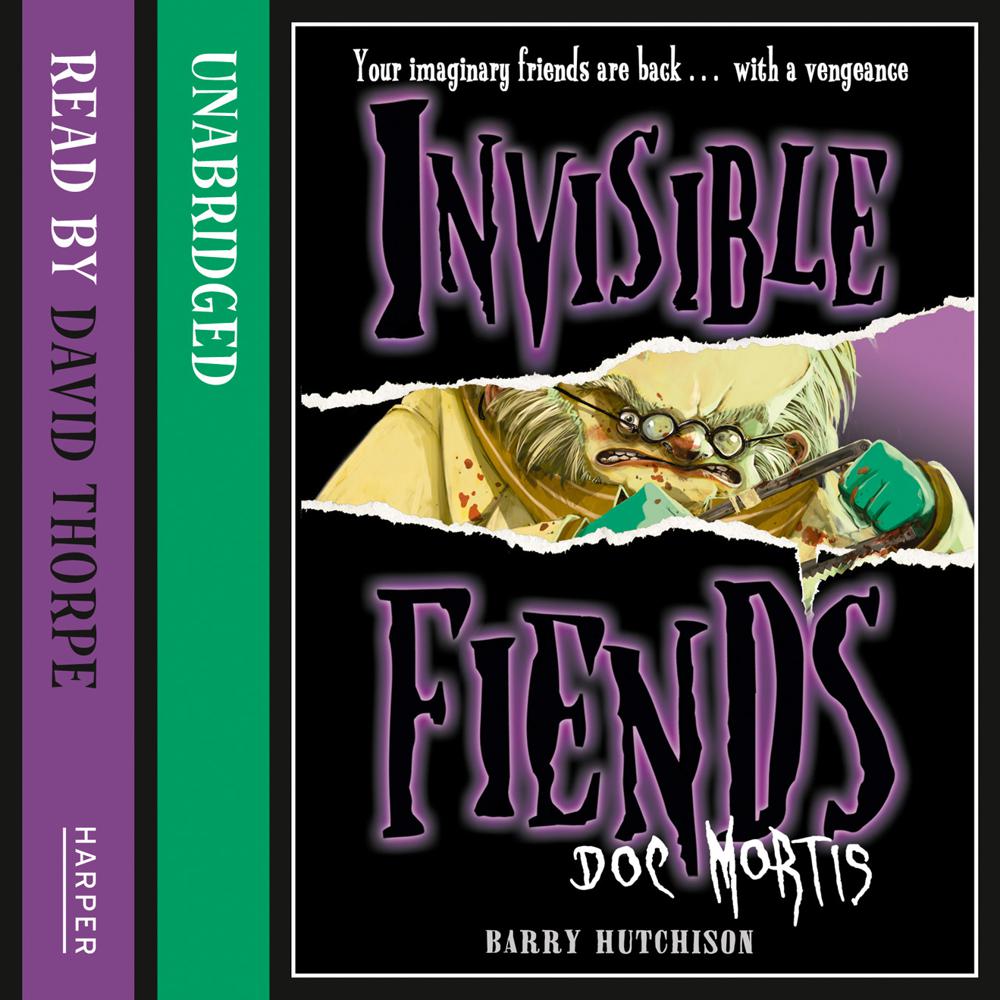 Kyle wakes up in hospital – which is strange, because he doesn't remember being ill. And that's not all. He's also deliriously flitting in and out of the Darkest Corners, and in the shadow version of the hospital the surfaces aren't clean, and the sharp instruments aren't used for healing.

It's Kyle's most terrifying experience yet, and it's about to get much, much worse.

The doctor will see him now…

The fourth installment of this darkly comic horror series

Praise for Raggy Maggie:
"Raggy Maggie is a fast-paced fury of a novel, packed with genuine scares and thrills. It made me shiver more than once and I devoured it at lightning speed. I'll definitely be checking back to see how this creepy, deliciously nightmarish series develops!" DARREN SHAN