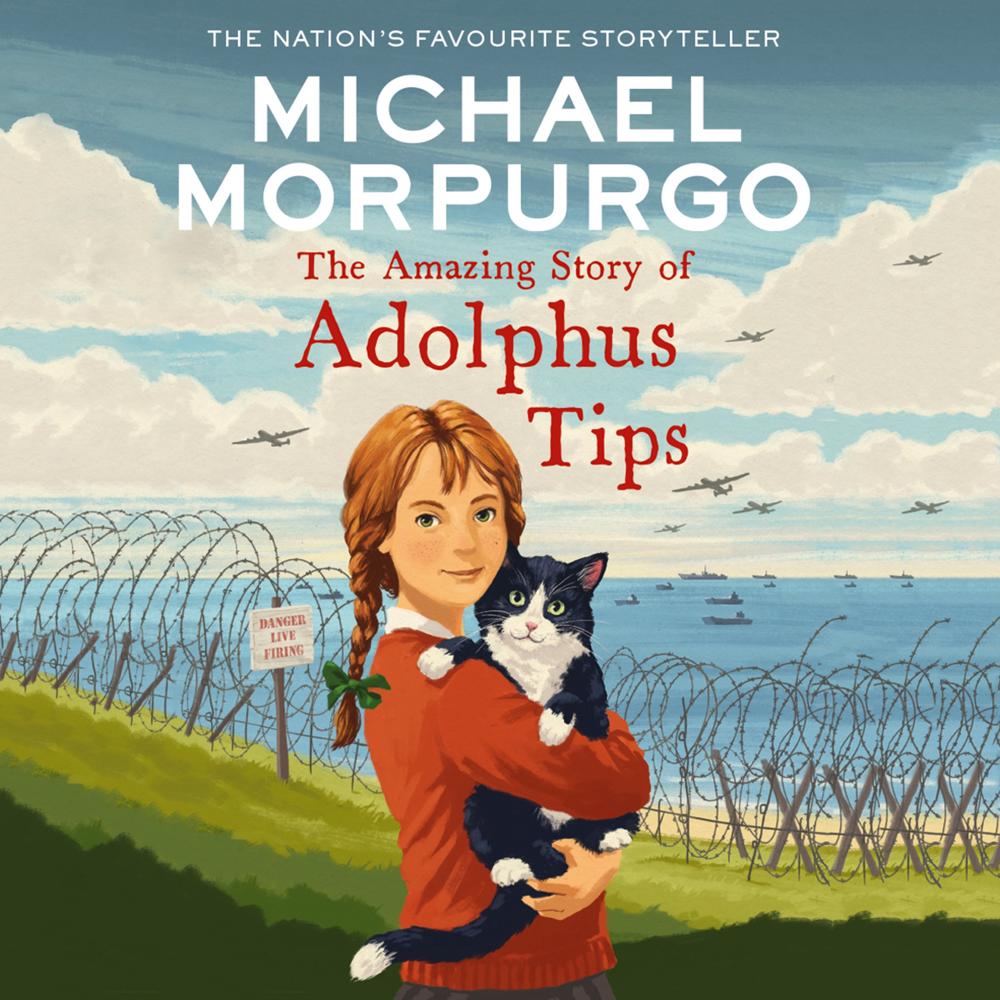 A heartwarming tale of courage and warmth, set against the backdrop of the second world war, about a cat who survives against the odds.

"Something's up. Something big too, very big. At school, in the village, whoever you meet, it's all anyone talks about. It's like a sudden curse has come down on us all. It makes me wonder if we'll ever see the sun again."

It's 1943, and Lily Tregenze lives on a farm, in the idyllic seaside village of Slapton. Apart from her father being away, and the 'townie' evacuees at school, her life is scarcely touched by the war. Until one day, Lily and her family, along with 3000 other villagers, are told to move out of their homes – lock, stock and barrel.

Soon, the whole area is out of bounds, as the Allied forces practise their landings for D-day, preparing to invade France. But Tips, Lily's adored cat, has other ideas – barbed wire and keep-out signs mean nothing to her, nor does the danger of guns and bombs. Frantic to find her, Lily makes friends with two young American soldiers, who promise to help her. But will she ever see her cat again? Lily decides to cross the wire into the danger zone to look for Tips herself…

Now, many years later, as Michael is reading his Grandma Lily's diary, he learns about The Amazing Story of Adolphus Tips – and wonders how one adventurous cat could still affect their lives sixty years later.