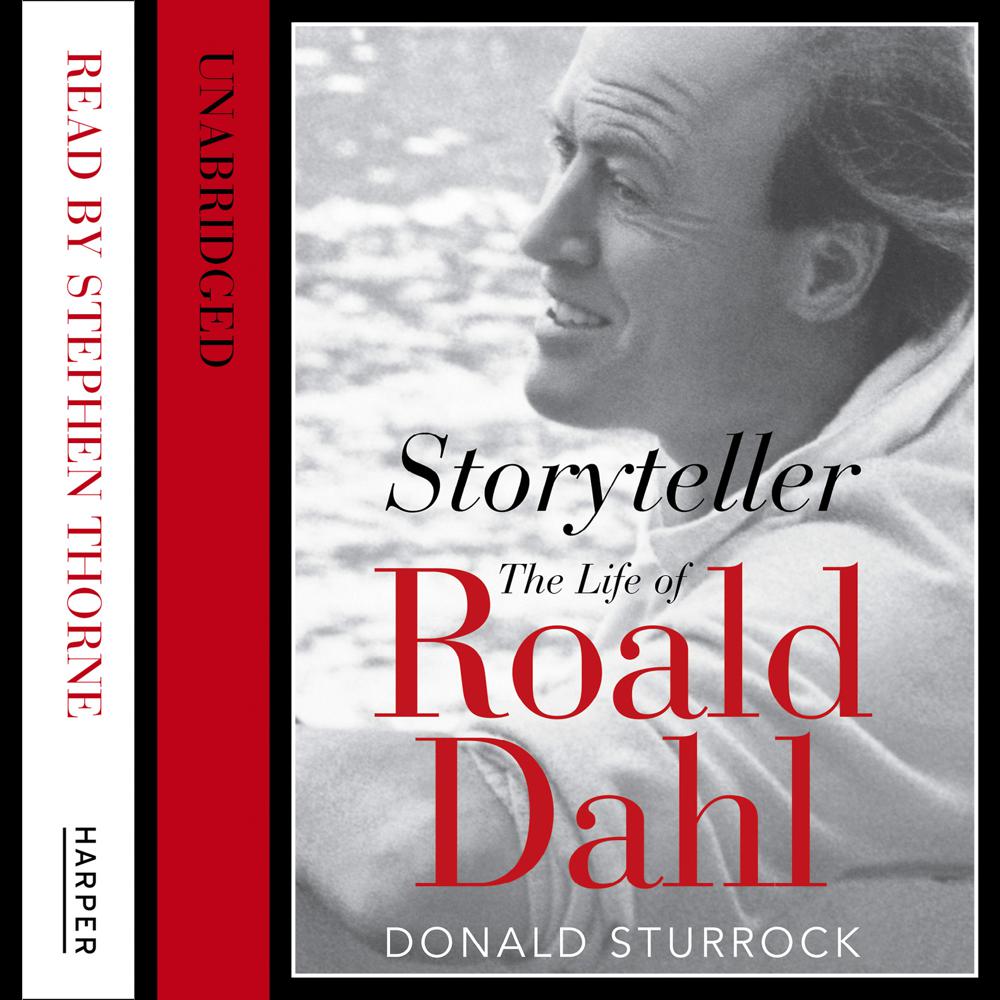 The authorised biography of one of the greatest storytellers of all time.
"Irresistible. I thought I knew quite a lot about Roald Dahl, but now I know much much more. Donald Sturrock's book lucidly describes a complicated life and relates it to the richness of Dahl's storytelling."Quentin Blake

Roald Dahl is one of the greatest storytellers of all time. He pushed children's literature into uncharted territory and almost twenty years after his death his popularity continues to grow - worldwide sales of his books have now topped 100 million. The man behind the stories, however, remains an enigma. Dahl was a single-minded adventurer, an eternal child, and his public persona was often controversial.

To his readers, Dahl was always a hero and his stories have had an impact on the lives and imaginations of generations of children. Since his death his reputation has been transformed. Critics now too celebrate his wild imagination, quirky humour and linguistic elegance; figures like Willy Wonka, the BFG and the Grand High Witch are immortal literary creations.

In this masterly biography, Donald Sturrock reveals many hitherto hidden aspects of Roald Dahl's life: his terrifying experiences as a fighter pilot; the mental anguish caused by the death of his seven-year-old daughter; his work for military intelligence at the end of the war and more. Written with exclusive access to his private papers and manuscripts as well as with reference to hundreds of newly-discovered letters, Dahl lives on every page of this utterly compelling book, which reveals the man as we've never seen before.

‘Diabolically readable! Donald Sturrock-a goodhearted Charlie with the keys to the factory well in hand-makes lucky ticketholders of us all, revealing from deep within this exotic, guarded, often painful life the conjuring triumphs and dark tragedies of the 20th century's most wonderfully wicked storyteller.’ -David Michaelis, author of Schulz and Peanuts

‘Storyteller is a real liability if you have anything resembling a busy schedule. It hooks you from its opening sentence and before you know it you're up to your armpits in stories about spies and foxes and movie stars and you don't want to tear yourself away. As engrossing as only the best biographies can be.’ -Tom Shone

‘The person I met when I met Roald Dahl comes through vividly on the pages of Storyteller. Dahl told me that he was generally disappointed in what people wrote about him, but I believe he would have appreciated Donald Sturrock's beautifully written book.’ Charlotte Chandler

‘Irresistible. I thought I knew quite a lot about Roald Dahl, but now I know much much more. Donald Sturrock's book lucidly describes a complicated life and relates it to the richness of Dahl's storytelling.’ Quentin Blake, illustrator