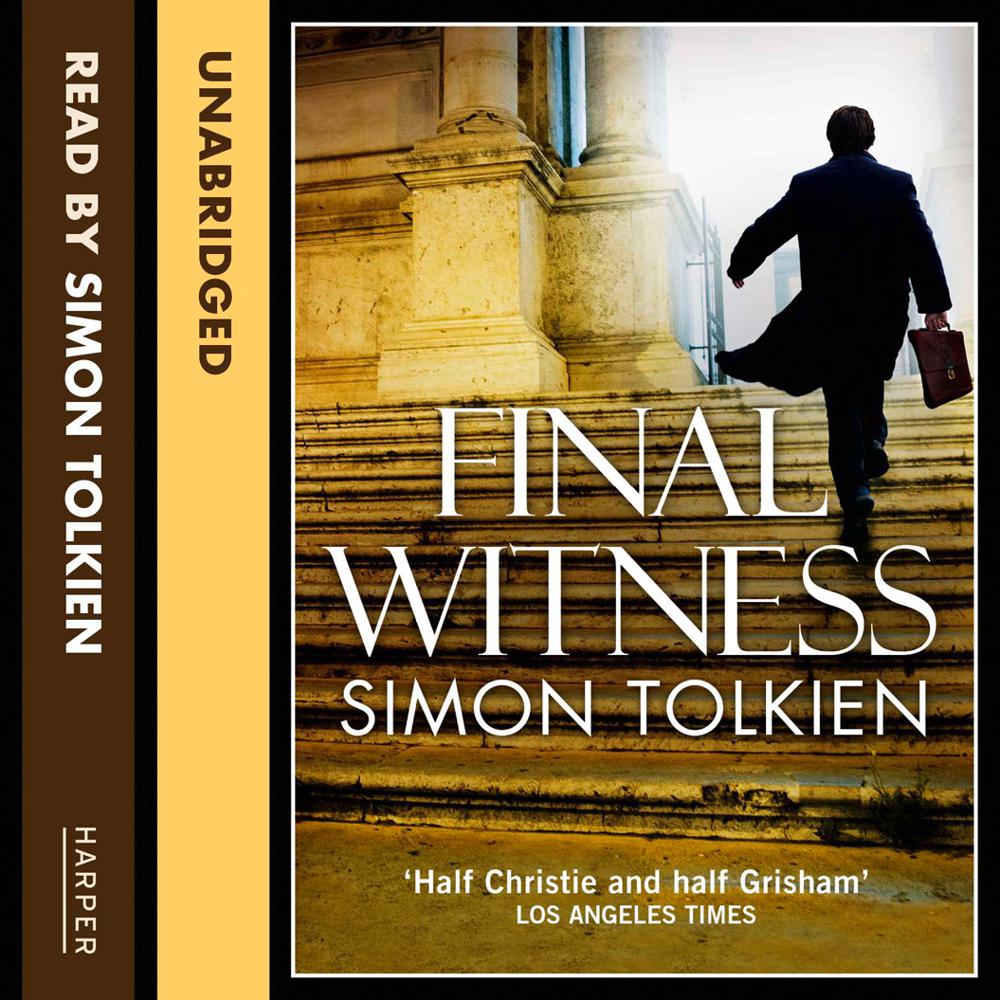 It’s the trial - and scandal - of the decade: Greta Grahame, the beautiful young wife of Minister of defence Sir Peter Robinson, is accused of conspiring to murder her predecessor, Peter’s first wife, Anne.

The prosecution case depends heavily on the evidence of one witness - Greta’s sixteen-year-old stepson, Thomas.

A dreamy, bookish boy, Thomas was present but hidden on the night two men broke into their ancestral home, The House of the Four Winds, and killed his mother. His testimony steadfastly links Greta to the hitmen.

But the boy’s motives are unclear. Is he so crazed by grief that he would frame his stepmother for murder? Or are his feelings toward Greta more complicated than anyone realizes? Might he actually be jealous of his father, jealous enough to destroy what remains of his own family? Or is he telling the truth - that this cunning young woman will stop at nothing in her pursuit of wealth and status?

Previously published in 2003 as The Stepmother.

“Half Christie and half Grisham” — Los Angeles Times

“Tolkien's skill as a storyteller is worthy of notice in this taut, well-paced legal thriller” — Library Journal

“Fast-paced and with suspense to spare, [Tolkien’s] debut shows admirable skill and depth and has a conclusion as surprising as it is satisfying” — Dallas Morning News