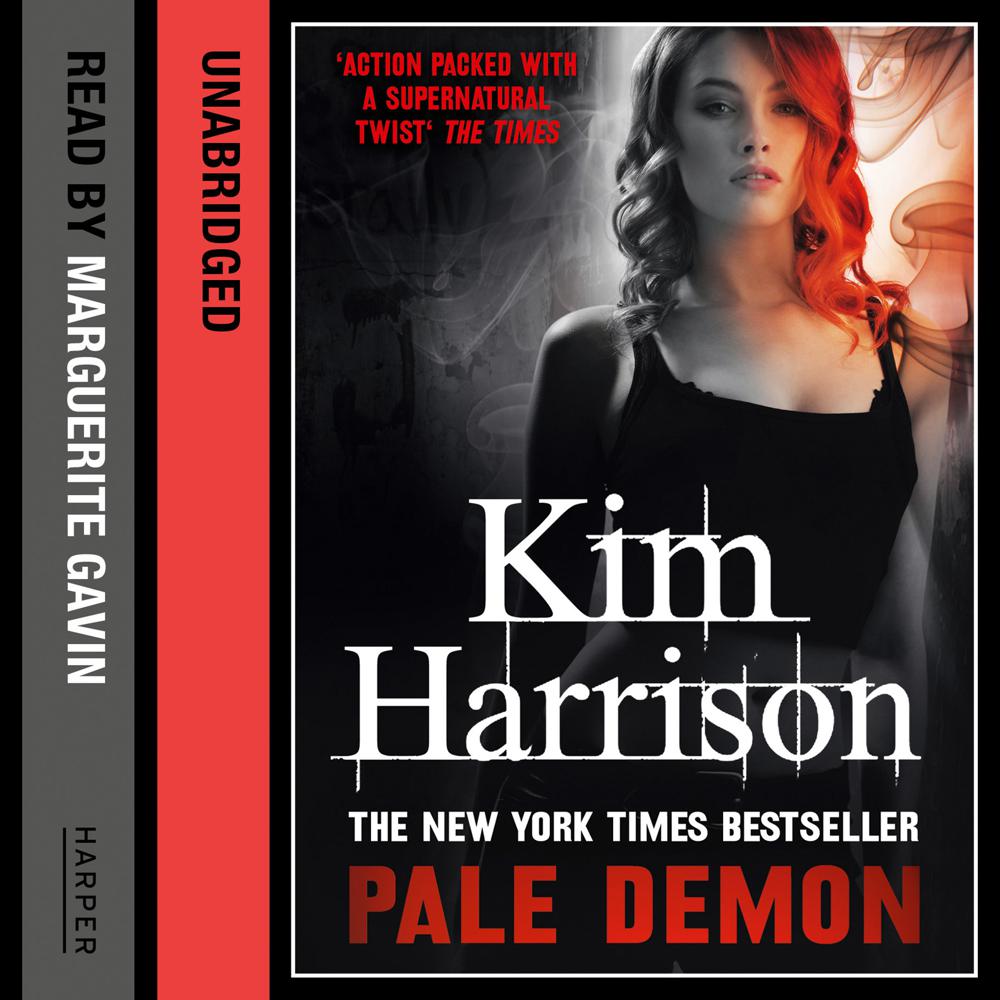 Condemned and shunned for black magic, Rachel Morgan has three days to get to the annual witches’ conference and clear her name, or be trapped in the demonic ever-after . . . forever after.

But a witch, an elf, a living vampire, and a pixy in one car going across the country? Talk about a recipe for certain disaster, even without being the targets for assassination.

For after centuries of torment, a fearsome demon walks in the sunlight – freed at last to slay the innocent and devour their souls. But his ultimate goal is Rachel Morgan, and in the fight for survival that follows, even embracing her own demonic nature may not be enough to save her.