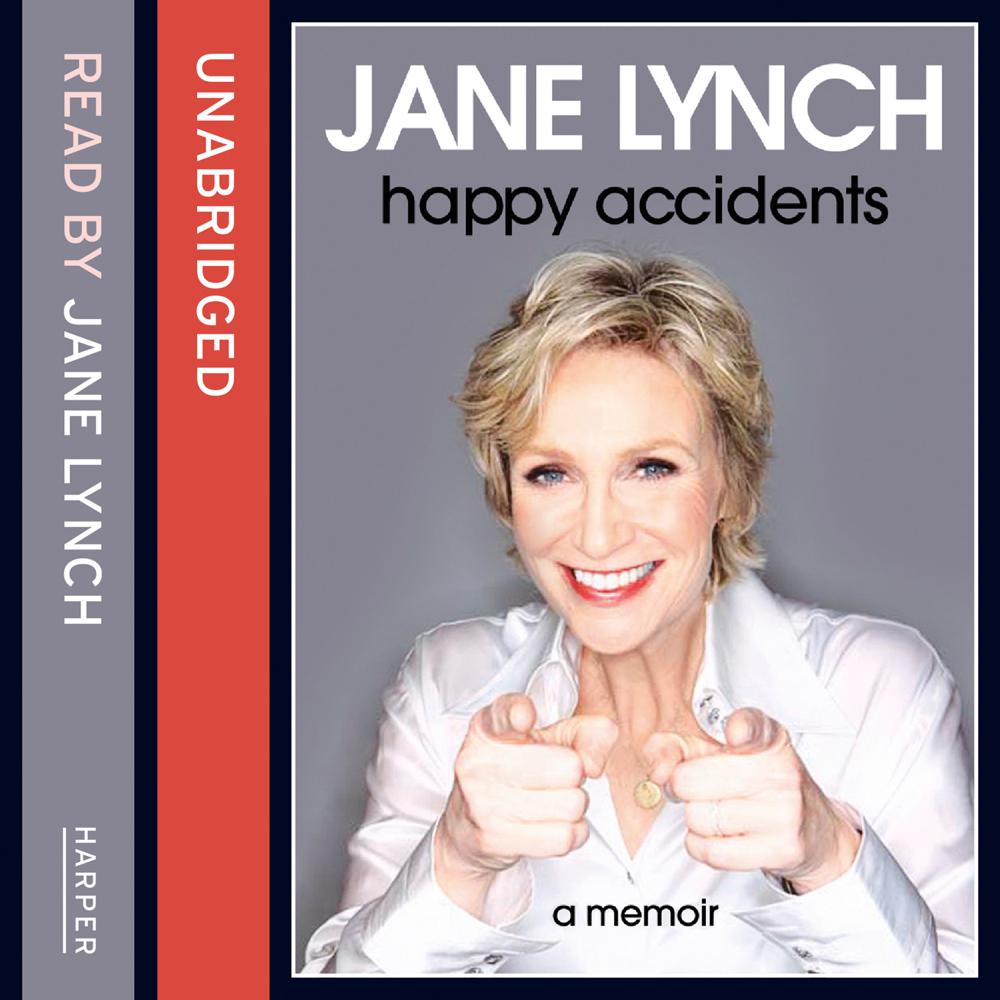 Best-known as Glee’s sharp-tongued Sue Sylvester, Jane Lynch’s on-screen persona is someone that many love to hate. But when she’s not prowling the corridors in Sue’s shiny tracksuit, who is the real Jane Lynch and how did this Golden Globe and Emmy winner learn to channel such delicious nastiness?

This is no typical Hollywood memoir of torment, grief, regret and plastic surgery. It’s a simple but candid story of how a girl from Chicago came to Hollywood, overcame her demons, and finally hit the big time. Taking a good, hard look at herself, Lynch reveals that she and Sue Sylvester actually aren’t all that different. At times in her life she ‘was a real pain in the ass’.
‘I was an anxiety-stricken kid with a big, scary secret.’ How difficult it is to imagine this funny, bright, intelligent woman hitting rock bottom, but she is frank about her self-loathing during those years and paints a vivid picture of drunken nights, angry tirades and a person with no friends. In short, she was a real-life Sue Sylvester.

Yet this very same woman has starred in string of great, fun movies, including Talladega Nights, The 40-Year-Old Virgin, Role Models and Julie and Julia, with actors such as Steve Carrell, Will Ferrell, Paul Rudd and Meryl Streep. With her impeccable comic timing and quick wit, she has transformed what was originally a guest part on Glee into one of the programme’s most central and defining characters, and has won several awards for doing so. Lynch relates the story of her comedy career in a voice that is modest, hilarious and endlessly entertaining, even though her own life hasn’t always been such a laugh.