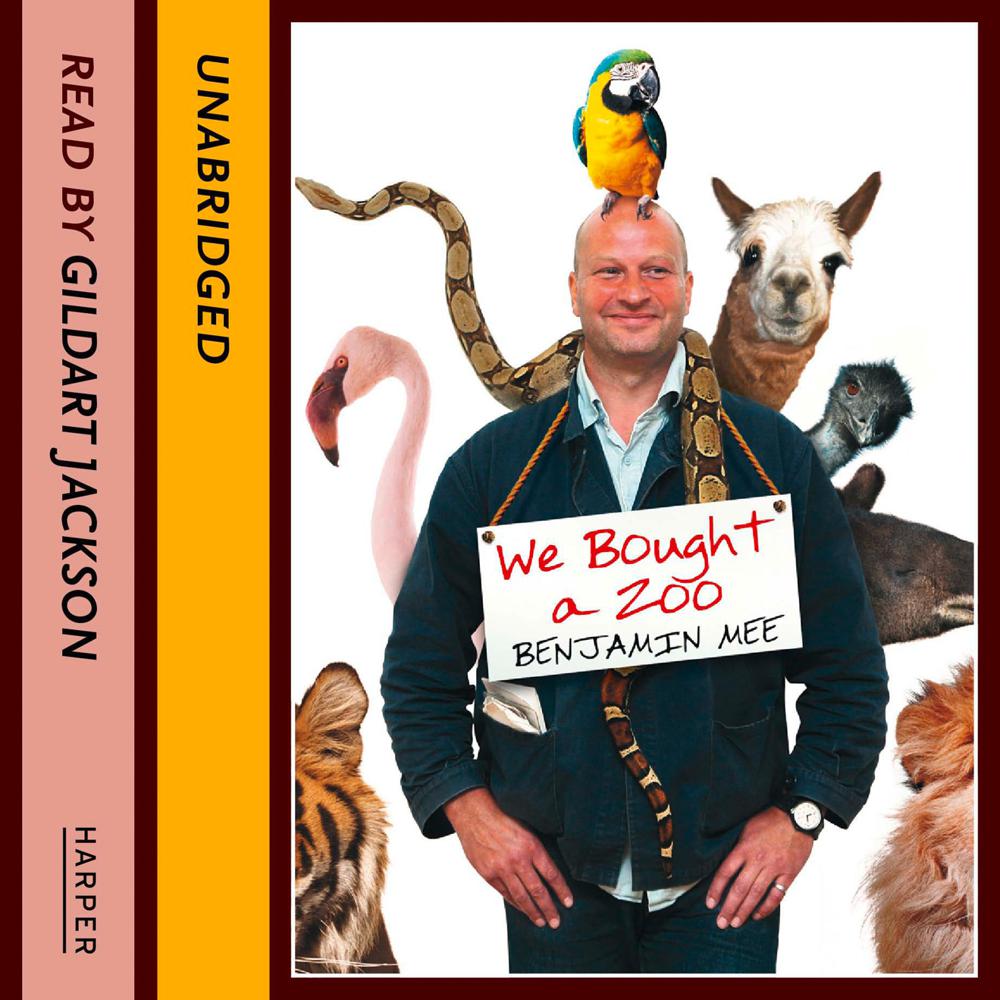 An amazing true story that has inspired the major Hollywood motion picture this Christmas, to be repackaged for release alongside the film. We Bought a Zoo is about one young family, a broken down zoo, and the wild animals that changed their lives forever. When Ben [played by Damon] and his wife Katherine [played by Johansson] sold their small flat in Primrose Hill, upped sticks with their children and invested their savings into a dilapidated zoo on the edge of Dartmoor, they were prepared for a challenge and a momentous change in all their lives. With over 200 exotic animals to care for – including an African lion, a wolf pack, a Brazilian tapir and a jaguar – Ben’s hands, and those of his wife, children and tiny team of keepers, were full.

What they weren’t prepared for was Katherine’s devastating second brain cancer diagnosis. Ben found himself juggling the daunting responsibilities of managing the park’s staff and finances, while holding the bailiffs at bay and caring for his wife.

A moving and entertaining story of courage and a family’s attempts to rebuild a zoo, and carry on after Katherine’s tragic death.

DAILY MAIL
“Mee writes most movingly about his wife’s fatal illness, his children coming to terms with this, his sprightly old mum and, of course, his 200 wild animals in all their diverse glory.”

THE BELFAST TELEGRAPH
“We Bought a Zoo by Mee is a genuinely heartwarming true story of triumph over devastating events.”

SHORTLIST
“An engaging tale from someone who dared to do something different.”

THE WESTERN DAILY PRESS
‘’One of the most inspiring books I’ve read.”

ABERDEEN PRESS & JOURNAL
****
“Most people who spotted the advert appealing for new owners for an ailing zoo would not even have considered the possibility. Much more likely, they would have dismissed the idea out of hand. But one adventurous family saw a challenge and were prepared to meet it head on.”