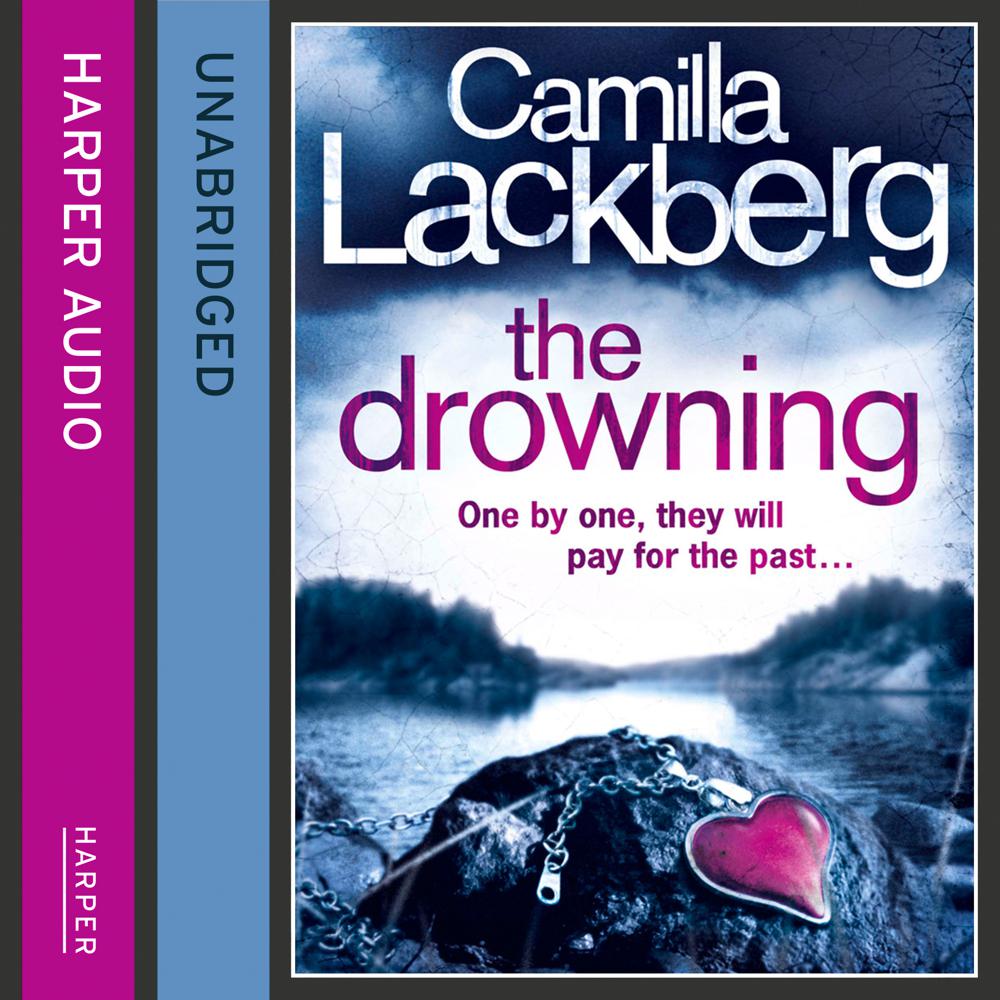 Christian Thydell’s dream has come true: his debut novel, The Mermaid, is published to rave reviews. So why is he as distant and unhappy as ever?

When crime writer Erica Falck discovers that Christian has been receiving anonymous threats, she investigates not just the messages but also the author’s mysterious past…

Meanwhile, one of Christian’s closest friends is missing. Erica’s husband, Detective Patrik Hedström, has his worst suspicions confirmed as the mind-games aimed at Christian and those around him become a disturbing reality.

But, with the victims themselves concealing evidence, the investigation is going nowhere. Is their silence driven by fear or guilt? And what is the secret they would rather die to protect than live to see revealed?

‘Mesmerising … It’s Lackberg’s particular skill to have created two of the most fully rounded characters in contemporary crime fiction, with a warmth that cuts right through the Nordic chill’ Independent

‘Camilla Lackberg is probably the hottest female writer in Sweden at the moment… Lackberg’s job is to make the reader pleasurably uncomfortable – one of her ironclad skills’ Barry Forshaw, Independent

‘Chilly, deceptive and lucid, just like the icy environment it describes’ Literary Review

‘Heart-stopping and heart-warming, The Ice Princess is a masterclass in Scandinavian crime writing’ Val McDermid