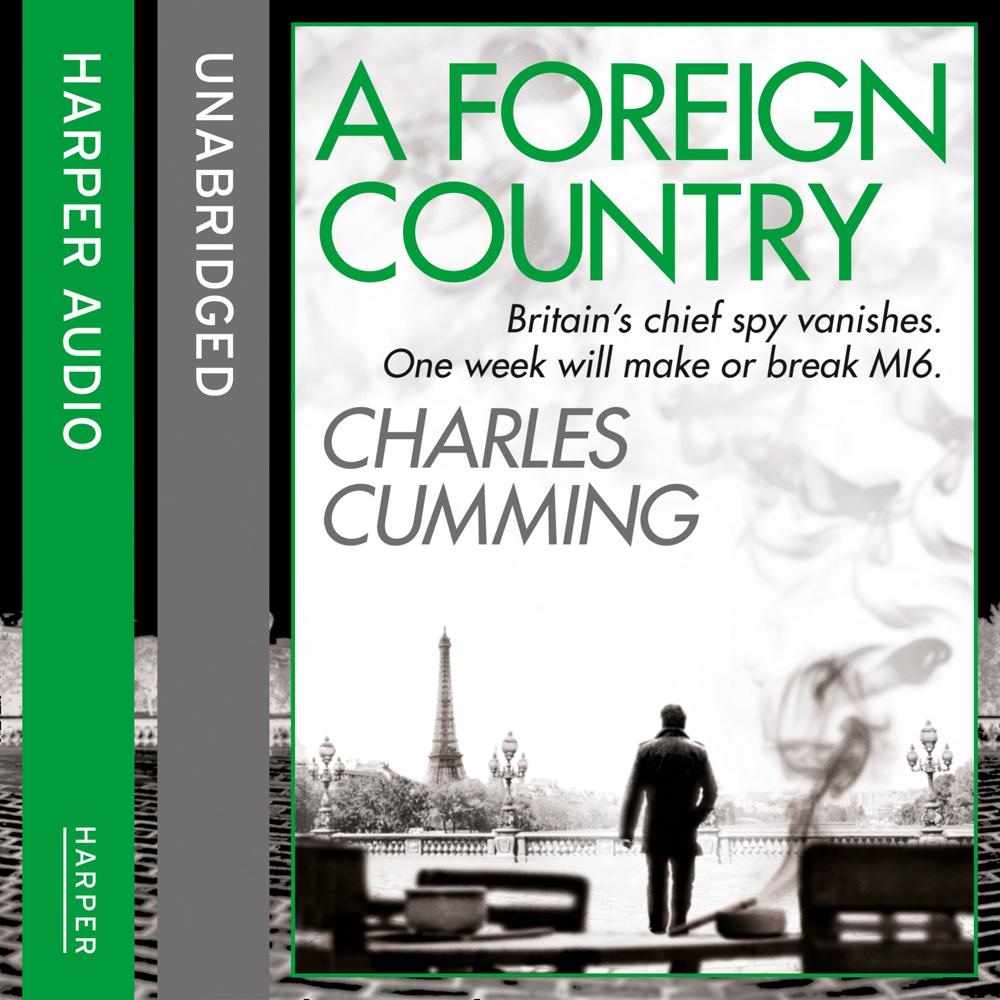 Perfect for fans of John le Carré, a gripping and suspenseful spy thriller from ‘the master of the modern spy thriller’ (Mail on Sunday)

Six weeks before she is due to take up her position as the first female head of MI6, Amelia Levene vanishes without a trace.

Her disappearance is the gravest crisis MI6 has faced for more than a decade. There has been no ransom demand, no word from foreign intelligence services, no hint of a defection.

Should news of Levene’s disappearance leak out, the consequences would be catastrophic. But for disgraced MI6 officer Thomas Kell, the crisis offers a chance for redemption. He is approached by his former employers and ordered to find her.

Kell’s search takes him first to France, then North Africa, where he discovers an extraordinary secret hidden deep in Levene’s past. it is a secret that could fatally compromise Britain’s national security - and for which Kell could pay with his life.

This is another first-rate intelligent thriller which will cement Cumming's reputation as one of the most engaging British novelists writing today.

‘A thriller that has everything you could ask for – a twisty, sexy plot, topical themes, memorable characters and plentiful spy lore’ Sunday Times, Books of the Year

‘Refreshing, plausible and effective … Best of all is the sheer pace of the narrative’ Spectator

‘You are likely to be up for most of the night to find out how this novel ends. It grips from the first page … A fast-moving treat’ The Scotsman

‘From the first page to the last it has the ring of absolute authenticity. Tautly written, cleverly plotted…it reminded me strongly of the early books of John le Carré’ Robert Harris