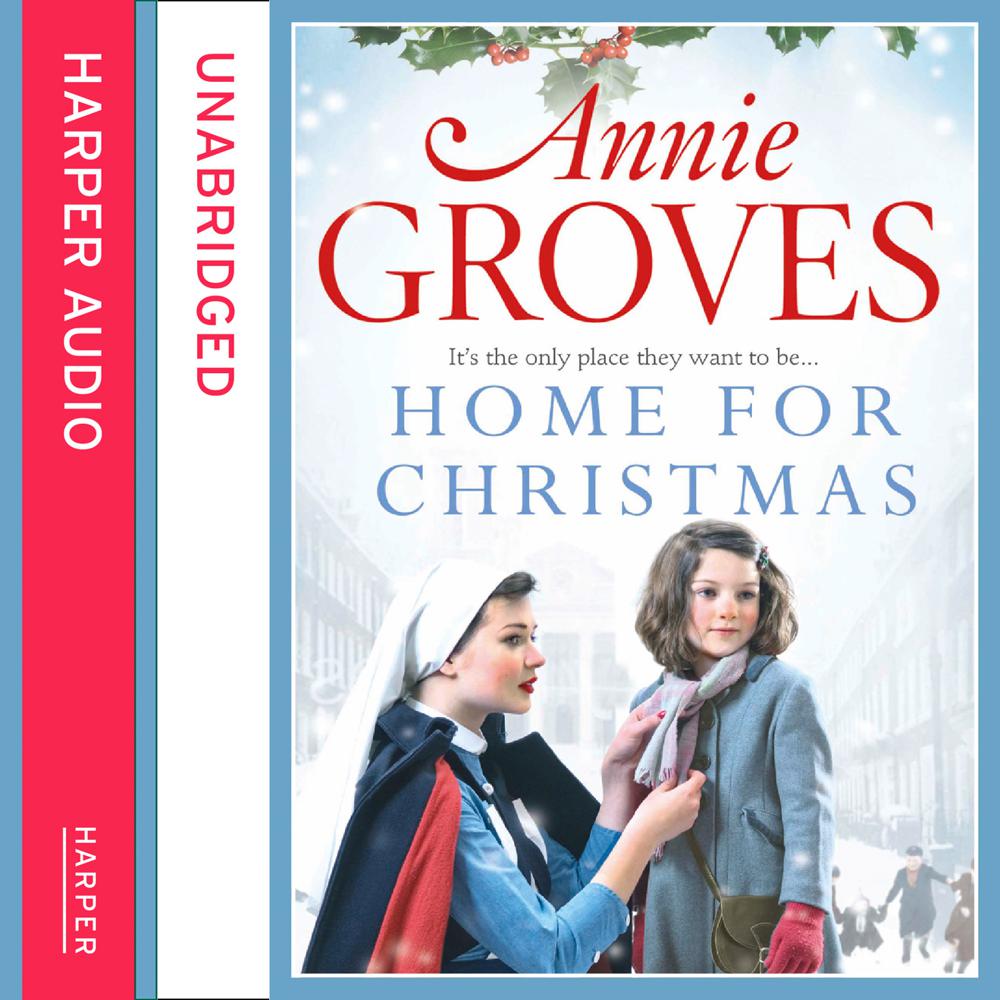 Home for Christmas is a tale of four very different young women thrown together by war. Finding freedom and independence – as well as love, passion and heartbreak – for the very first time, a unique bond is formed as the hostilities take their toll on Britain.

It's September 1940 and the German blitz on London has just begun. The four young girls who live at No. 13 Article Row live under its constant threat. But life must go on…

Tilly and Sally both work at Barts Hospital where they witness the cruelty of war first-hand.

Agnes volunteers to work extra hours at her underground station to help with the nightly influx of people seeking safety from the bombs.

Dulcie, with her broken ankle, tries to make peace with her mother, following the news of the death of her sister Enid. But her grief-stricken mother doesn't want to know.

Sally returns to her painful past in Liverpool. But it's not seeing the man she once loved, nor her father and ex-best fiend's child that hurt most…

As Christmas approaches, the arrival of the handsome young American Drew, ignites new life in the heart Tilly thought was broken.

As the bombs continue to rain down on a frosty London, perilous challenges lay around every corner. And all anyone wants this year is to be home for Christmas.

Praise for Home for Christmas:

‘Read with a mince pie in hand’ The Sun