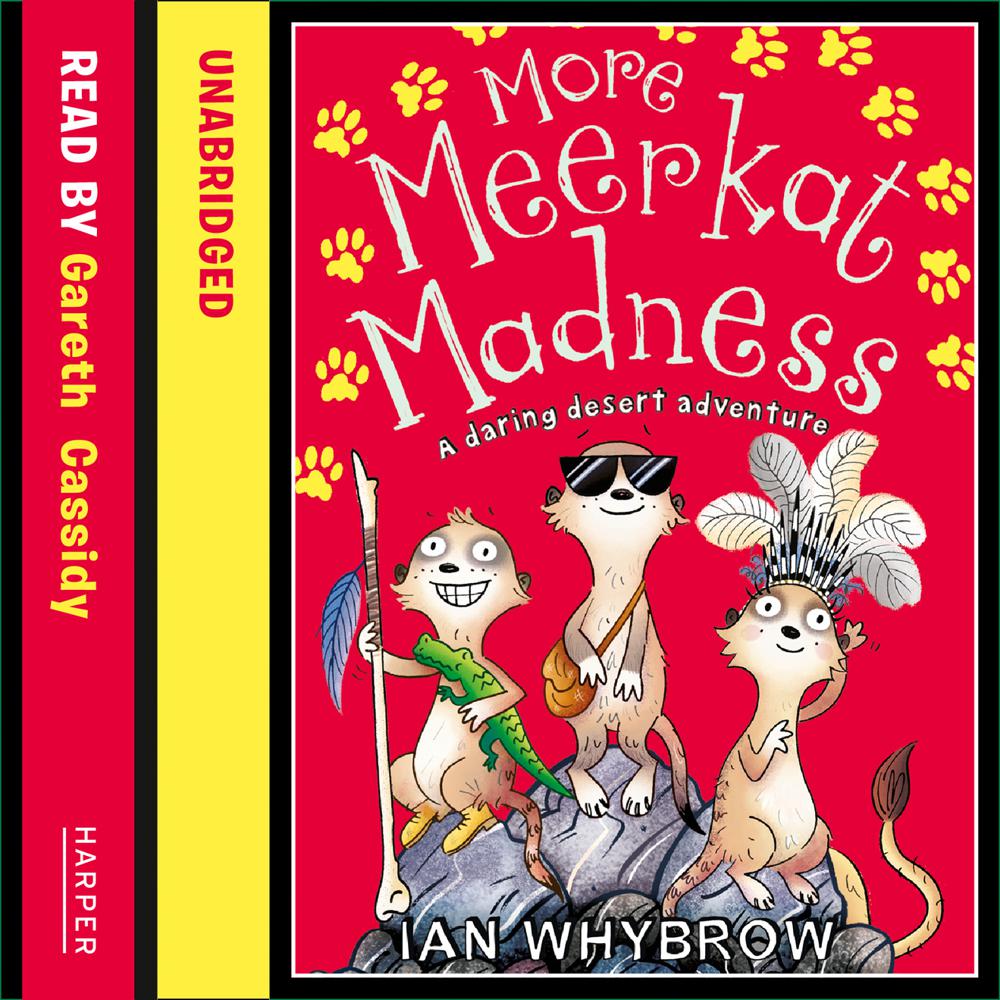 The meerkats are back in the hilarious Awesome Animals series – awesome adventures with the wildest wildlife.

Wup! Wup! Wup! Action stations! The Really Mad Mob of meerkats is on the move again in another animal antics adventure…

Mimi, Skeema and Little Dream are unhappy when Uncle invites a fluffy, stranger to join the Really Mad mob. So when Little Dream dreams that their missing mama is calling him, the kits set off to search for her. But a lost lion cub has other plans for them…

Join the meerkat kits on a crazy adventure across the Kalahari desert, from the creator of Harry and the Bucketful of Dinosaurs.

Praise for Meerkat Madness:
"A humorous and fast paced animal adventure with black and white illustrations which will make you giggle even more." Liverpool Echo

"Get ready for a fresh set of escapades with Ian Whybrow's Meerkat Madness. Humorous and fast paced, this book is for anyone who loves a good tale about action-packed animals." Aldershot News and Mail