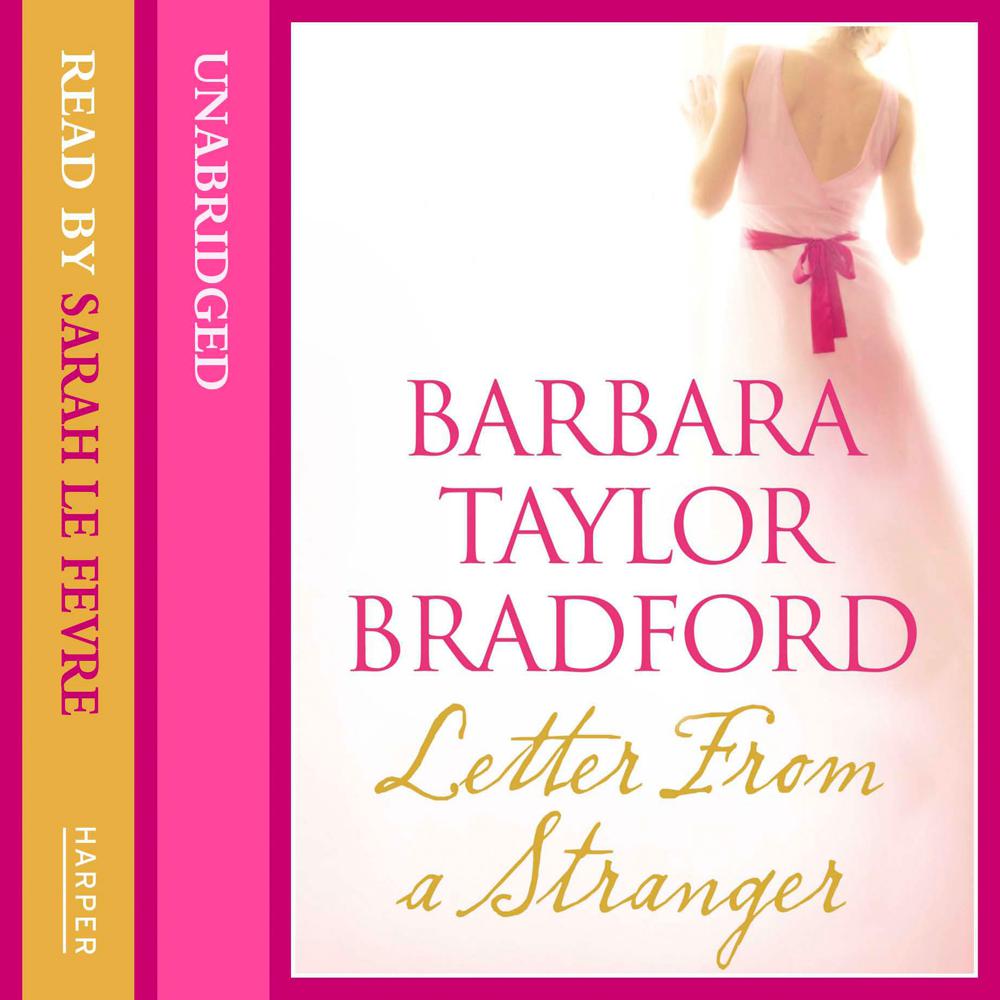 Captivating and evocative, Letter from Istanbul will take you on an unforgettable journey from idyllic Connecticut to exotic Istanbul to war-torn Berlin then back to the present day.

When award-winning film maker Justine Nolan returns to her beautiful childhood home, she is intrigued by an envelope she finds in her absent mother’s post. But the letter inside contains a shocking revelation. If genuine it will change everything she believes about her family’s recent history, her mother and her adored grandmother, Gabriele.

With the support of her beloved twin brother, Richard, Justine resolves to uncover the truth. To do so she must travel to Istanbul – the teeming, beguiling city on the cusp of East and West. It is a place which holds its own secrets, leading her to a fascinating man who appears to know more than he is prepared to disclose.

Yet even when her quest succeeds, Justine is faced with a further mystery: Gabriele’s background is not what it seems. Justine is given a book of memories in which the real story unfolds, taking her back to the darkest days of European history, with its suffering and astonishing acts of bravery. At the heart of it lie the final facts of Gabriele’s identity – and her own.

The letter from a stranger has brought her not only to the truth about her family but also a chance to heal the wounds of past betrayals, to embrace a new love and new life.