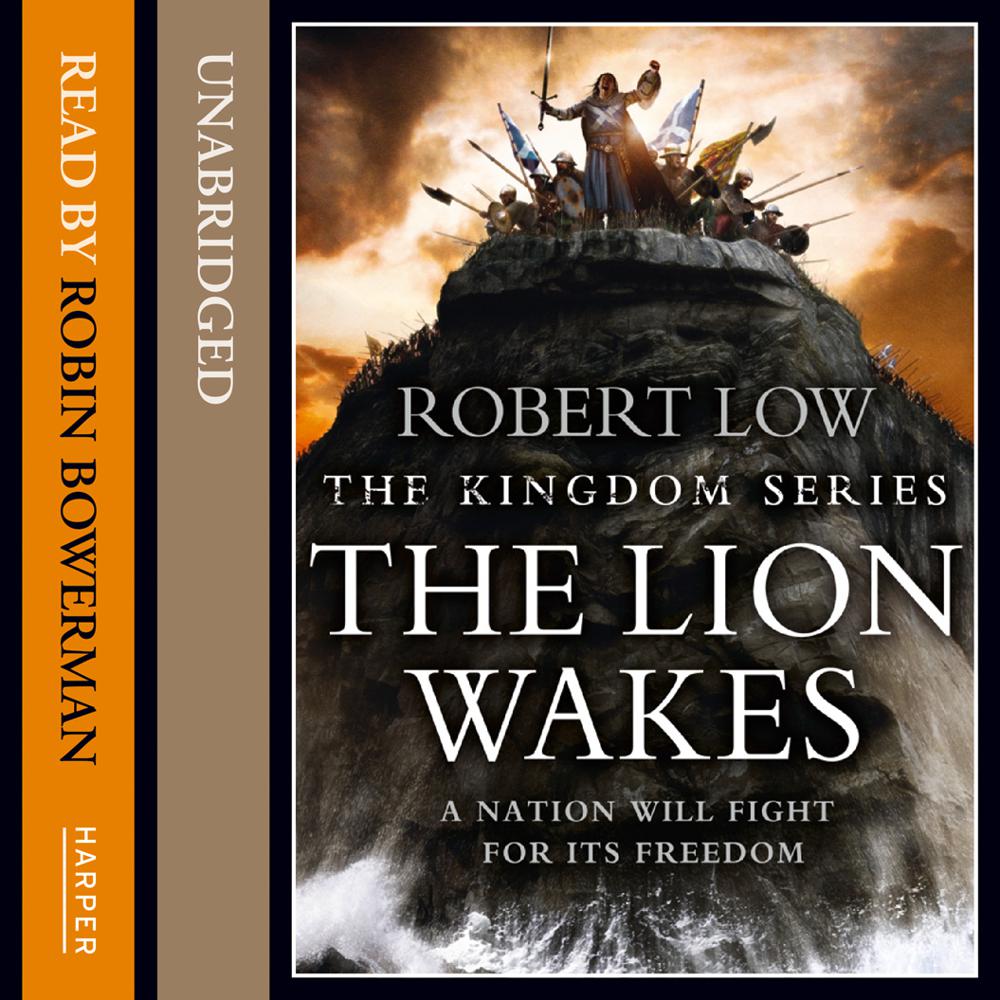 A nation will fight for its freedom.

The first novel in a major new series as Robert Low moves from the Vikings to the making of Scotland.

In the dying days of the 13th century, Scotland is in turmoil. The death of Alexander III has plunged the country into war, both with itself and with Edward I of England. Determined to bring the north under his control, Edward instead unleashes a Scottish rebellion which unites the many warring factions against him - though the old hatreds are not easily put aside.

Sir Hal Sientcler of Herdmanston, a minor noble of Lothian, finds himself caught up in the chivalry and honour, as well as the betrayal and murder that form these desperate days. As the rebellion gathers pace, Sir Hal is thrust into the maelstrom of plot and counterplot which shapes the lives of the great and good in both realms - including rebel leaders William Wallace and Robert the Bruce - as well as neighbours who now find themselves on opposite sides of the battlefield.

Hal makes a powerful enemy out of the Earl of Buchan, arch-rival of the Bruces, and swears revenge. But first he must survive battles at Stirling Brig and Falkirk; the treachery of rival factions; and guard a secret that Robert the Bruce would protect from the outside world at any cost.

When the lion wakes, everyone must fear its fangs…

‘In The Lion Wakes Robert Low has created an enthralling, complete world: profoundly researched, brilliantly imagined. The novel is intensely exciting, enjoyable and satisfying: a novel of honour, duty, chivalry, desperation, self-interest and fear – more sophisticated than almost any recent novel with an historical setting.
Crackling with original descriptive prose – sudden, arresting images combined with dialogue and accents caught to perfection – there is something deeply lyrical about its use of language.
Robert Low writes too well for this novel to be contained by the label of “historical fiction” The Lion Wakes deserves to be read by all fans of historical fiction, but also by many, many more – by all those who enjoy classic storytelling in wonderful prose’
Harry Sidebottom

‘An outstanding novel. The Lion Wakes is a fantastic read, written by a real master of historical fiction. Low has painted a most compelling picture of 13th century Scotland. I cannot wait for the next book in the series’
Ben Kane

‘With excellent characters and an engaging plot that reeks of authenticity, The Lion Wakes is powerful stuff. Robert Low is on my “to read” list from now on’
Anthony Riches, author of the Empire series