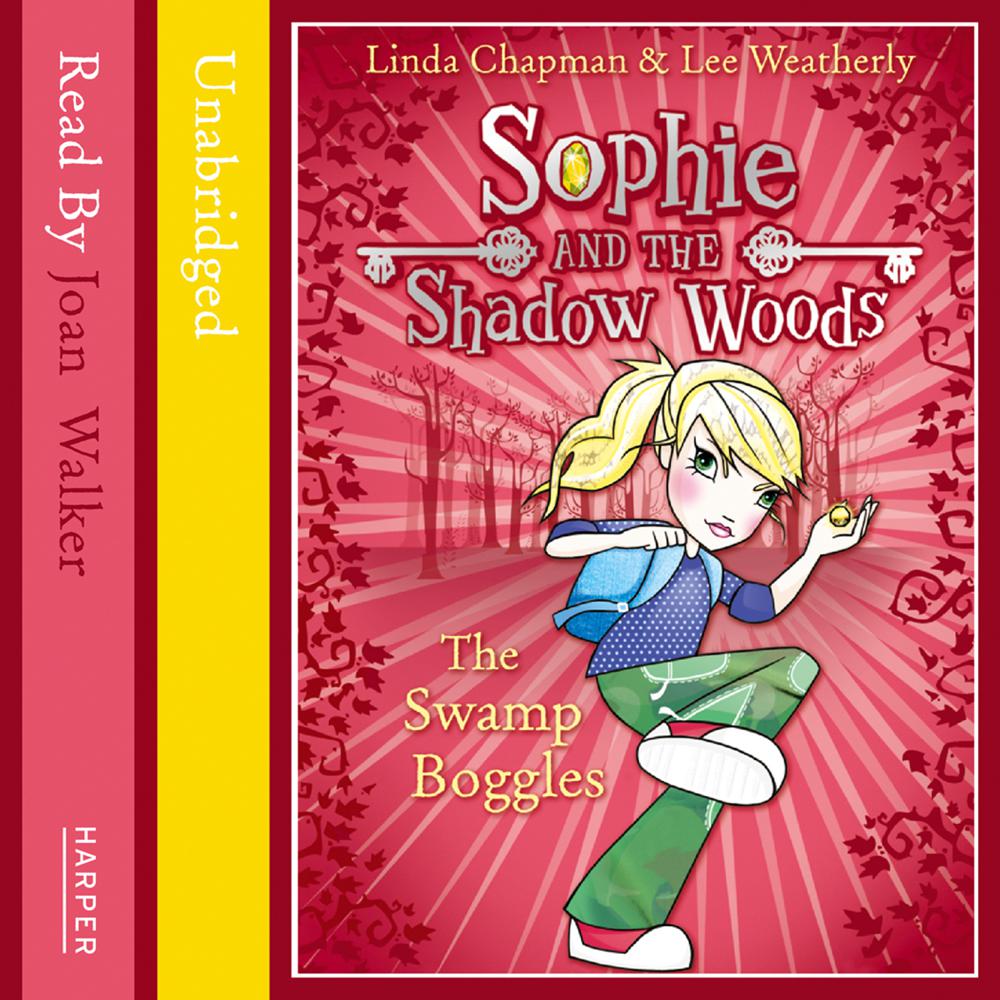 This time, Sophie has to call upon all her strength and skills to defeat her most gruesome foe yet… THE SWAMP BOGGLES!

Very few people ever enter the Shadow Woods, for these woods are like no others. Hidden deep within them is the Gateway to the Shadow Realm – a dark and chaotic world where all kinds of gruesome creatures live…

On her tenth birthday, tomboy Sophie learns she is the Guardian of the magical gateway, and that her destiny is to protect the human world from the goblins, trolls and evil sprites that inhabit the Shadow Woods.

Together with her brave best friend and loyal sidekick, Sam, Sophie must find a way to stop an invasion of disgusting slime-filled, stinky Swamp Boggles from causing mayhem in her town and it’ll take all of Sophie’s Guardian magic powers to defeat it!