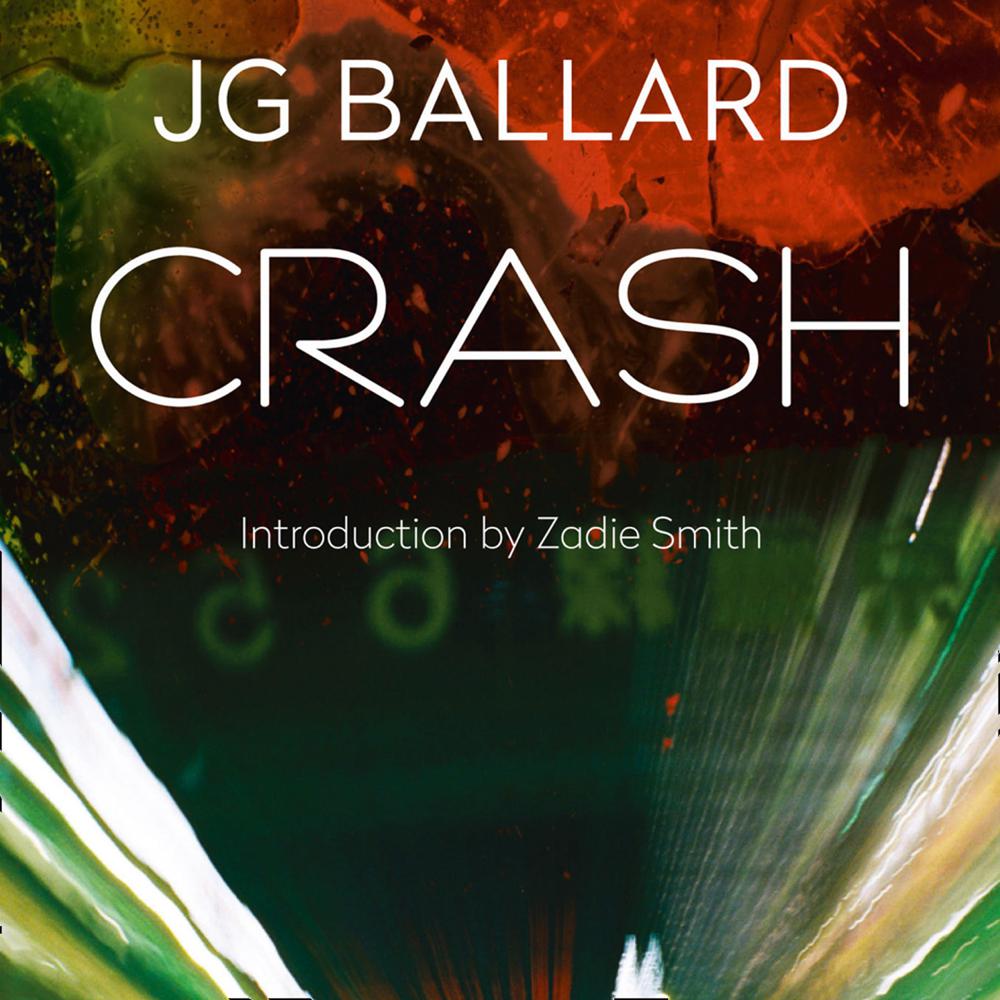 When our narrator smashes his car into another and watches a man die in front of him, his sense of sexual possibilities in the world around him becomes detached. As he begins an affair with the dead man's wife, he finds himself drawn with increasing intensity to the mangled impacts of car crashes. Then he encounters Robert Vaughan, a former TV scientist turned nightmare angel of the expressway, who has gathered around him a collection of alienated crash victims and experiments with a series of erotic atrocities, each more sinister than the last. But Vaughan craves the ultimate crash - a head-on collision of blood, semen, engine coolant and iconic celebrity.

First published in 1973 ‘Crash’ remains one of the most shocking novels of the second half of the twentieth century and was made into an equally controversial film by David Cronenburg.

'A work of very powerful originality. Ballard is amongst our finest writers of fiction.' Anthony Burgess

'One of the few genuine surrealists this country has produced, the possessor of a terrifying and exhilarating imagination.' Guardian

'Ballard has issued a series of bulletins on the modern world of almost unerring prescience. Other writers describe; Ballard anticipates.' Will Self