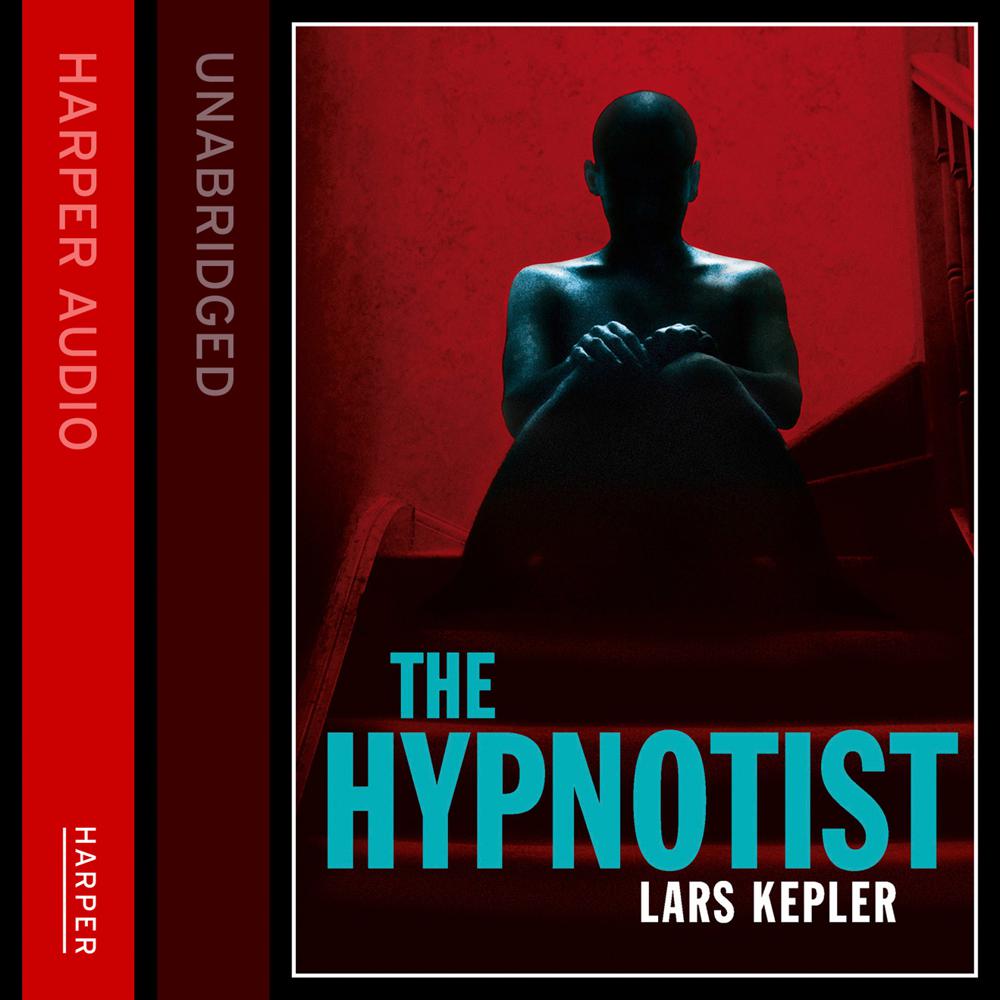 HE WILL TRAP YOU IN A WORLD OF TERROR

A TRAUMATISED WITNESS
Karolinska Hospital, Stockholm. Detective Inspector Joona Linna is faced with a boy who witnessed the gruesome murder of his family. He’s suffered more than one hundred knife wounds and is comatose with shock.

A DISGRACED DETECTIVE
Linna’s running out of time. The police do not want him on the case. The killer’s on the run and there are seemingly no clues. Desperate for information, Linna enlists specialist Dr Erik Maria Bark, a hypnotist who vowed never to practise again.

A DEVASTATING CASE
As the hypnosis begins, a long and terrifying chain of events unfurls with reverberations far beyond Linna’s case.

Perfect for fans of Jo Nesbo.

‘The thriller that’s taking Europe by storm…ferocious, visceral storytelling that wraps you in a cloak of darkness. It’s stunning.’ Daily Mail

‘One of the best – if not the best – Scandinavian crime thrillers I’ve read.’ Red

‘All the hallmarks of a classic… this is crime writing at its most devilishly involving.’ Marie Claire

‘Riddled with irresistible, nail-biting suspense, this first-class Scandinavian thriller is one of the best I’ve ever read.’ Australian Women’s Weekly

‘A rollercoaster ride of a thriller full of striking twists.’ Mail on Sunday

‘An horrific and original read.’ The Sun