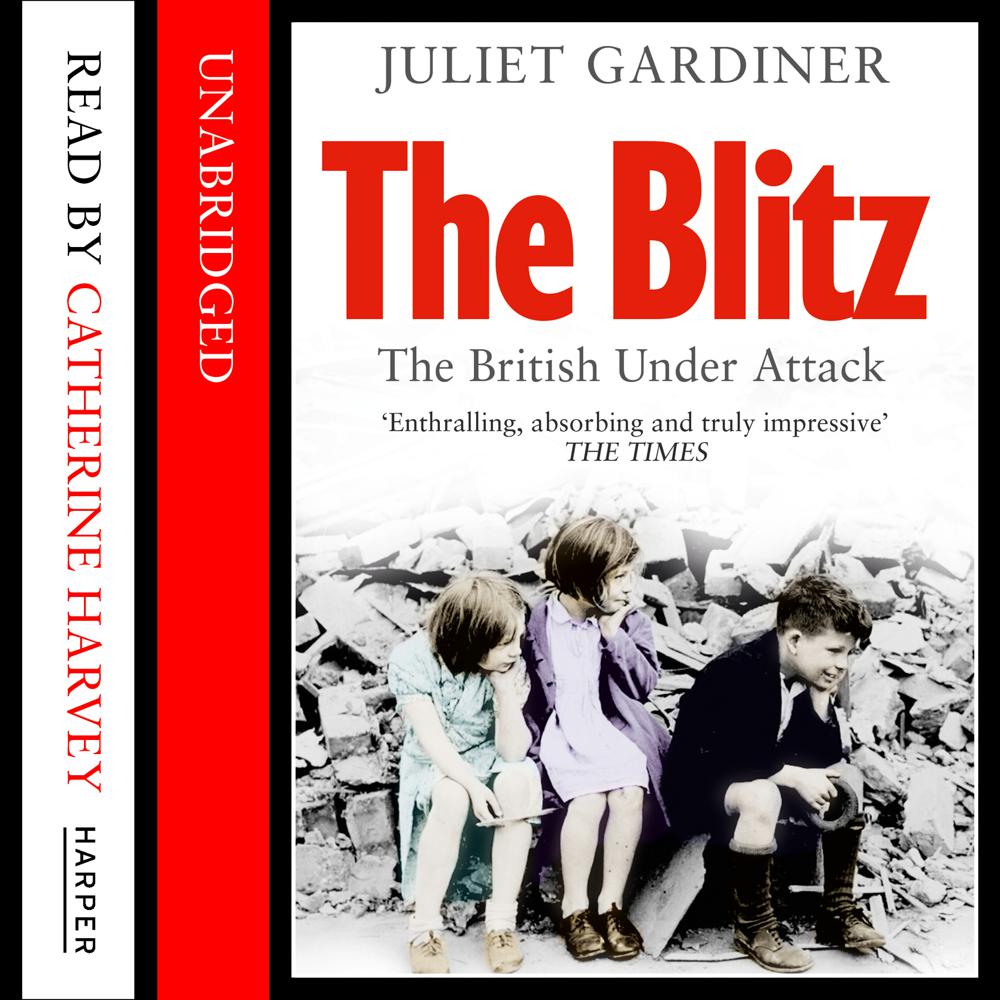 From the author of ‘Wartime’ and ‘The Thirties’comes an outstanding history of the most prolonged and devastating attack ever endured by Britain's civilian population – the Blitz.

September 1940 marked the beginning of Nazi Germany's sustained attack on civilian Britain. Lasting eight months, the Blitz was a new and terrible form of warfare that had been predicted throughout the 1930s, widely feared since Neville Chamberlain's declaration that Britain was at war.

Yet, compared with other great events of that war - Dunkirk, the Battle of Britain, D-Day - the Blitz remains curiously overlooked; while the London Blitz has been much documented, there exists very little in the way of a comprehensive account of the Blitz experience as a whole - or of its social, political and cultural implications.

In her new book, critically acclaimed historian Juliet Gardiner finally gives the Blitz the historical attention it deserves. Exploring this national story, she charts the impact of the nightly bombings on the entire country. And while loss and devastation affected the whole of Britain, the attacks also served to galvanise the nation: in the face of the terrifying Nazi onslaught, a new determination steadily emerged.

Revealing, original and beautifully written, The Blitz is a much-needed re-examination of one of the most important aspects of Second World War history.

Reviews for ‘The Thirties’

'Hugely impressive…she gives us a vast panorama, taking in everybody from debutantes to the destitute, painting a thoroughly entertaining and convincing picture of a nation deeply divided by class and region…for the depth of its research, the quality of the writing and the sheer richness and vibrancy of the material, this is a quite outstanding work of social history. From architecture to the abdication, from zeppelins to zoos, it is comfortably the definitive account of a decade that has been much maligned' Daily Telegraph

'Excellent…she has mastered a vast number of written sources, and the resulting synthesis is also a work of graceful, eloquent historical imagination….all the peaks are covered with calm competence, but it is in the bypaths she takes that THE THIRTIES excels….memorable…..the cinematic clarity of Gardiner's descriptions…make her book captivating' Sunday Times

'Enthralling…THE THIRTIES weaves an eclectic and exciting story….Gardiner has an almost cinematic sense of detail….The greatest tribute to Gardiner's book is that it doesn't read as history, more a vibrant, nuanced narrative of the lives lived by our immediate predecessors' The Times