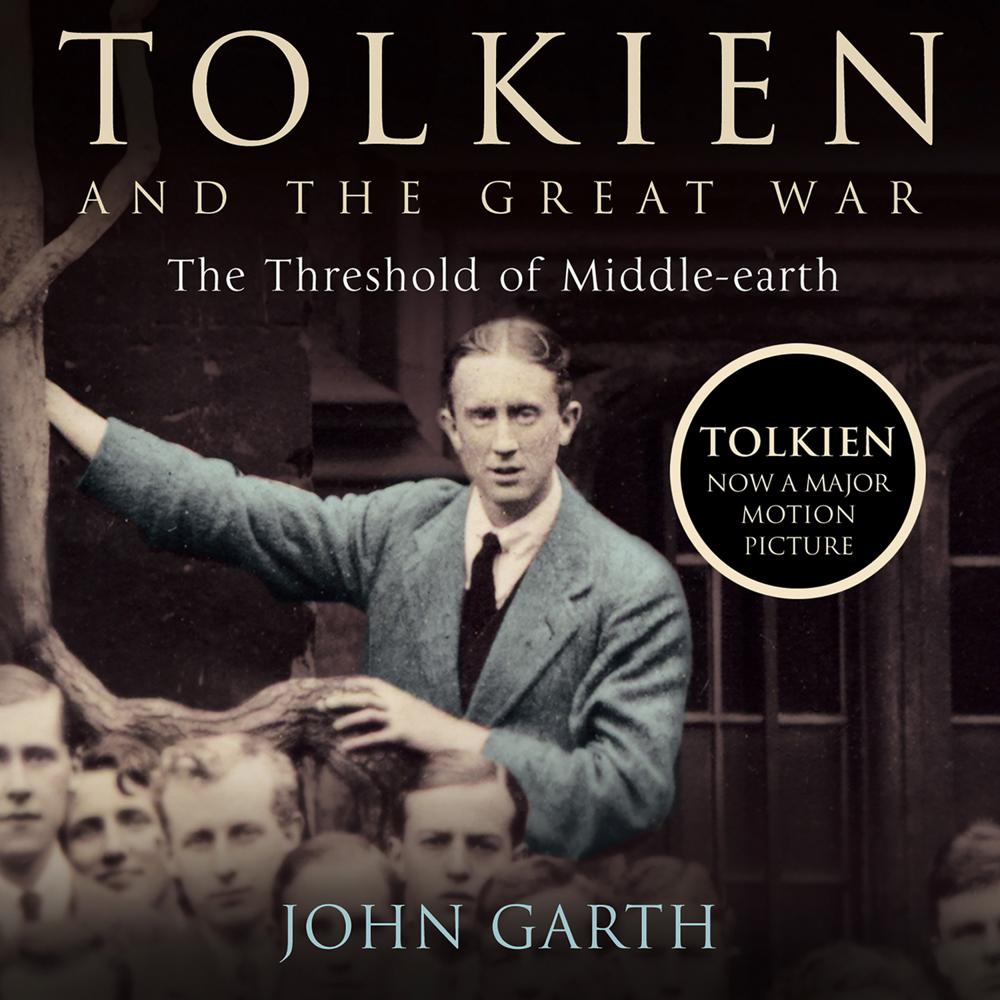 A new biography exploring J.R.R. Tolkien’s wartime experiences and their impact on his life and his writing of The Lord of The Rings.

So J.R.R. Tolkien responded to critics who saw The Lord of the Rings as a reaction to the Second World War. Tolkien and the Great War tells for the first time the full story of how he embarked on the creation of Middle-earth in his youth as the world around him was plunged into catastrophe. This biography reveals the horror and heroism that he experienced as a signals officer in the Battle of the Somme and introduces the circle of friends who spurred his mythology to life. It shows how, after two of these brilliant young men were killed, Tolkien pursued the dream they had all shared by launching his epic of good and evil.

John Garth argues that the foundation of tragic experience in the First World War is the key to Middle-earth’s enduring power. Tolkien used his mythic imagination not to escape from reality but to reflect and transform the cataclysm of his generation. While his contemporaries surrendered to disillusionment, he kept enchantment alive, reshaping an entire literary tradition into a form that resonates to this day.

This is the first substantially new biography of Tolkien since 1977, meticulously researched and distilled from his personal wartime papers and a multitude of other sources.

"Very much the best book about JRR Tolkien that has yet been written. Even if you are not a Lord of the Rings fan, I commend this book to you. It is all so interesting in itself, and I have rarely read a book which so intelligently graphed the relation between a writer's inner life and his outward circumstances."
A.N.Wilson, Evening Standard