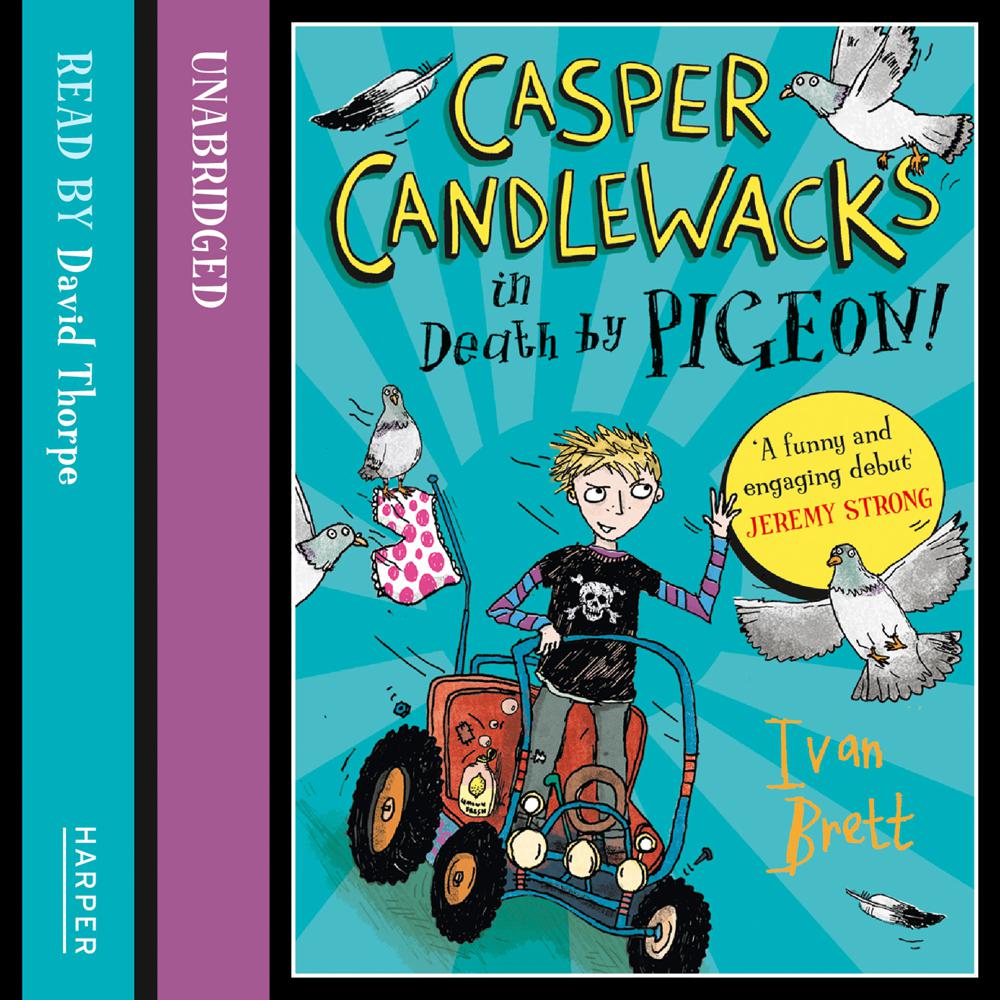 Most villages have an idiot but Casper's village is full of them. So being bright makes poor Casper something of an outsider. When famous magician the Great Tiramisu curses the village, Casper's father is blamed and sentenced to death by pigeon. It's up to Casper and his best friend to find the magician, reverse the curse and save the day.

A riotous tale that proves all you really need in life is a buggy that runs on washing-up liquid and a couple of boys to crash it.