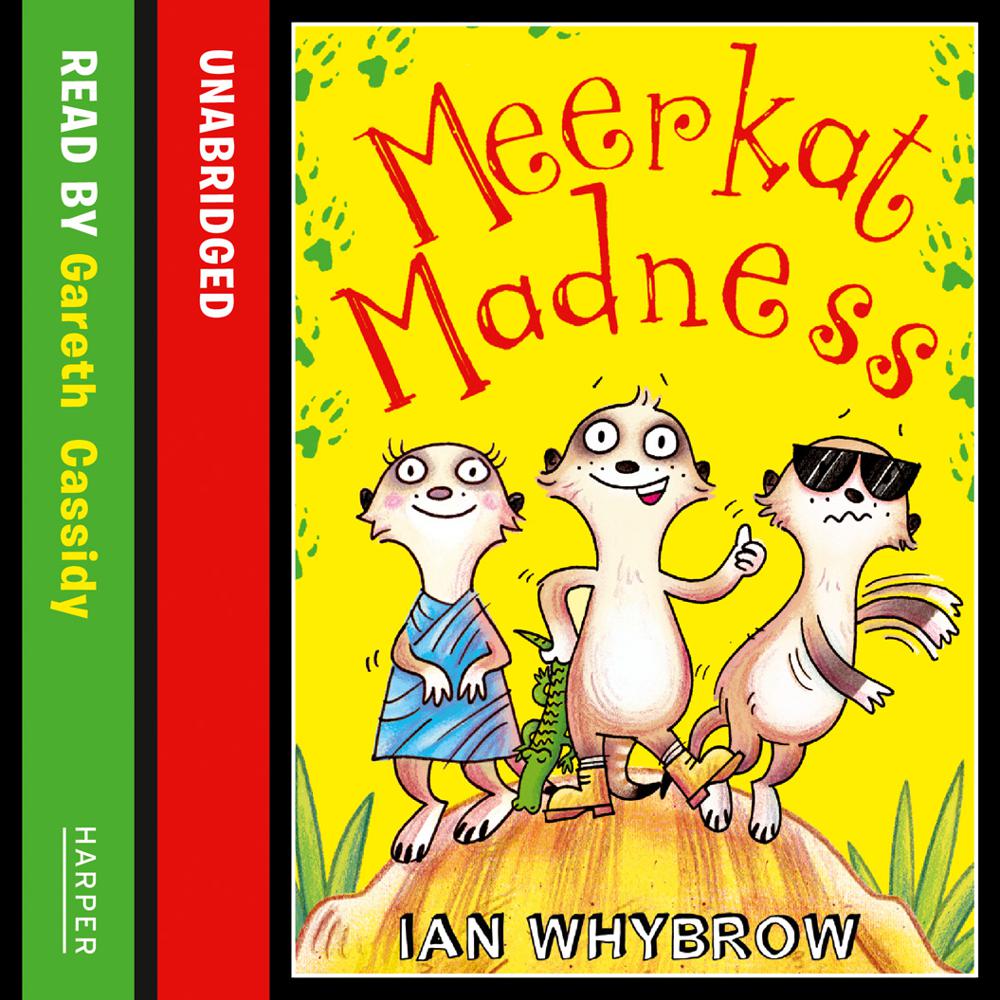 The first book in the hilarious Awesome Animals series – awesome adventures with the wildest wildlife.

Meerkat Madness is the story of a burrow of meerkat pups and their eccentric babysitter, Uncle Fearless who once travelled to the Blah-Blah camp at the edge of the desert. Truth be told, Uncle is a bit of a show-off but the pups love his colourful stories even if they don’t really believe them.

But then they find a mysterious object buried in the sand and it isn’t long before they are caught up in a daring adventure of their own!

A hilarious story about ever-endearing meerkats from the creator of Harry and the Bucketful of Dinosaurs.