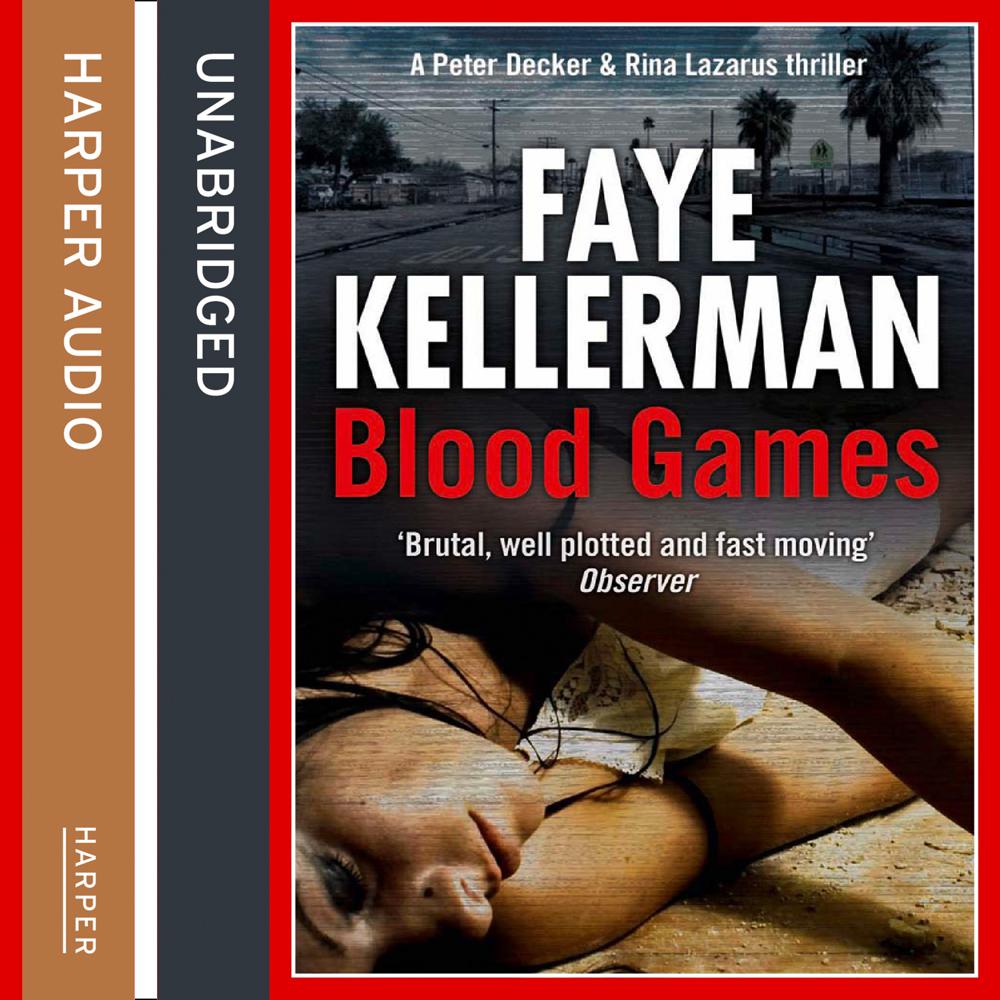 When fifteen-year-old Gregory Hesse is found dead, a single gunshot to his head, it appears to be a tragic suicide. But his mother refuses to accept the verdict and pleads for a police inquiry.

Detective Peter Decker of the LAPD, working the case, knows only too well what secret lives teenagers live. He and his wife Rina have recently become responsible for Gabe Whitman, an enigmatic and gifted teen, whose parents abandoned him.

Just weeks later, a sixteen-year-old girl enrolled at the same exclusive high school as Gregory commits suicide. Decker’s probe into the lives of these privileged teenagers, uncovers a dark trail of twisted allegiances and unholy alliances. With the return of Gabe’s father, former hit-man Chris Donnatti, the case takes an even more sinister turn…