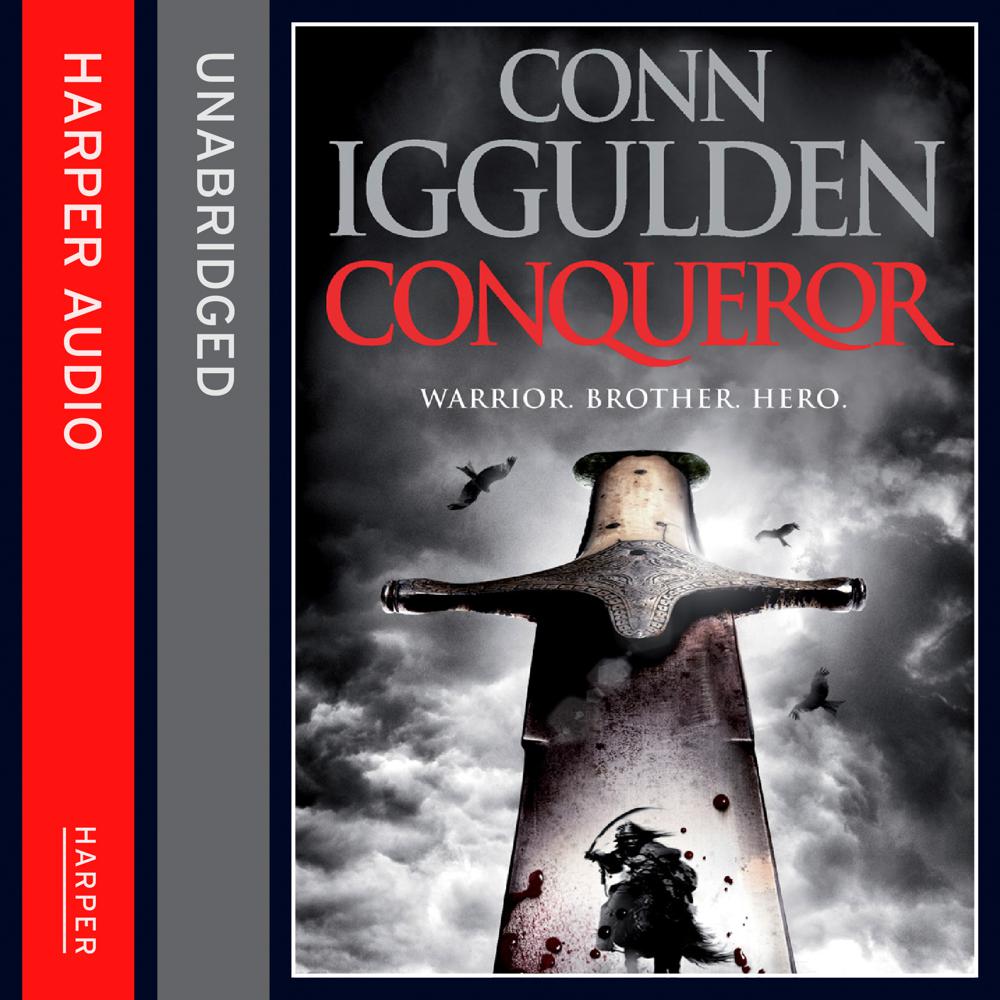 No. 1 bestselling author Conn Iggulden takes on the story of the mighty Kublai Khan. An epic tale of a great and heroic mind; his action-packed rule; and how in conquering one-fifth of the world’s inhabited land, he changed the course of history forever.

A scholar who conquered an empire larger than those of Alexander or Caesar.

A warrior who would rule a fifth of the world with strength and wisdom.

A man who betrayed a brother to protect a nation.

From a young scholar to one of history’s most powerful warriors, Conqueror tells the story of Kublai Khan – an extraordinary man who should be remembered alongside Julius Caesar, Alexander the Great and Napoleon Bonaparte as one of the greatest conquerors the world has ever known.

It should have been a golden age, with an empire to dwarf the lands won by the mighty Genghis Khan. Instead, the vast Mongol nation is slowly losing ground, swallowed whole by their most ancient enemy. A new generation has arisen, yet the long shadow of the Great Khan still hangs over them all …

Kublai dreams of an empire stretching from sea to sea. But to see it built, this scholar must first learn the art of war. He must take his nation’s warriors to the ends of the known world. And when he is weary, when he is wounded, he must face his own brothers in bloody civil war.