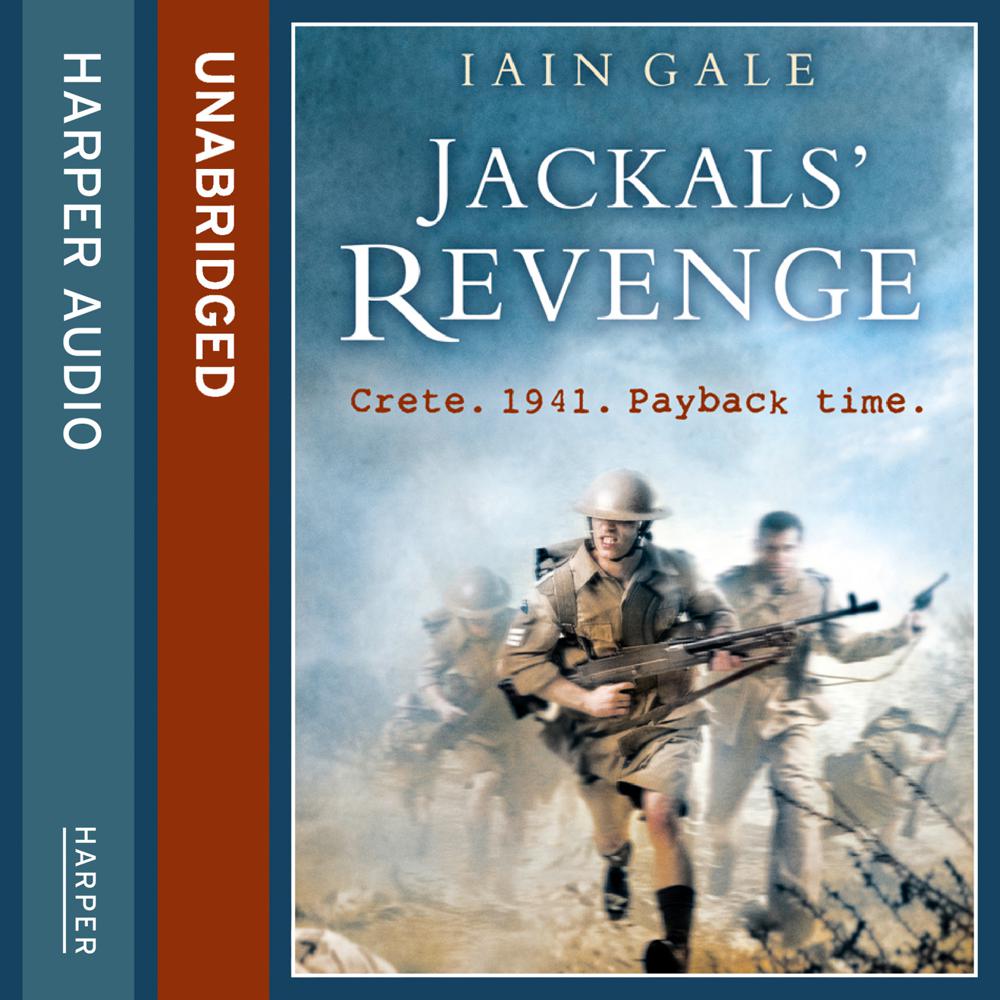 The sequel to THE BLACK JACKALS is set in the turmoil of the eastern Mediterranean in 1941, with the Brits struggling to hold their line in Greece against the powerful German and Italian forces.

Peter Lamb and his men are halted in their retreat to England and forced to join the British forces holding the pass at Thermopylae. But their tough experiences in France have not prepared The Jackals for the savage hand to hand fighting through the mountains. Lamb’s limited knowledge of command leaves him unsure about how to organise the New Zealand and Greek partisan soldiers who are added to his troop.

When they land in Crete, Lamb becomes suspicious of some of the civilians who, on fleeing from Greece, have taken cover with the Jackals. Yet he knows that facing the awesome German paratroopers for the first time, combined with the desperate battle to hold Crete at all costs, will force him to find a way to work alongside any support he is offered. His new troop will be made up of partisans, allied irregulars – including Evelyn Waugh – and Spanish volunteers.

JACKALS’ REVENGE paints a brilliant picture of the turbulent theatre of war.