House of the Hanged
Mark Mills, Read by John Sackville 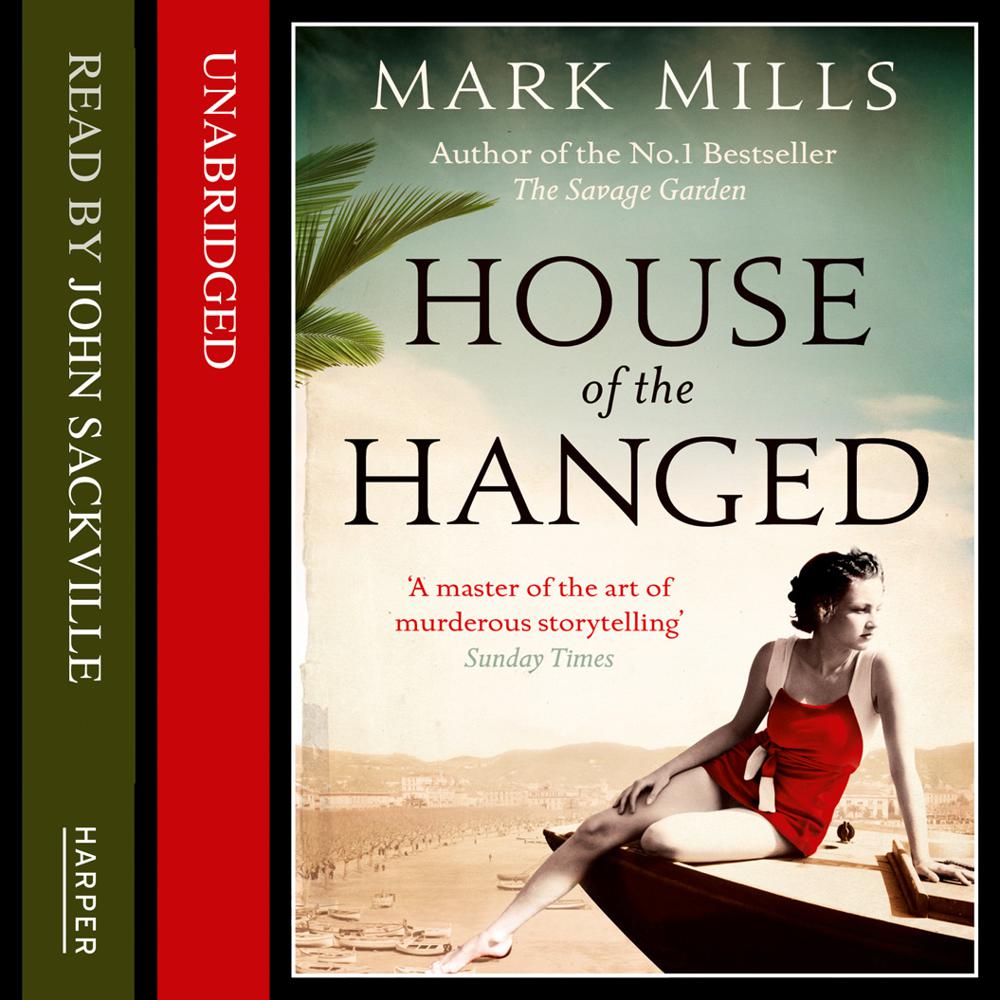 From the No. 1 bestseller and author of Richard & Judy pick The Savage Garden: a riveting tale of passion and murder set on the French Riviera in the 1930s for fans of Carlos Ruiz Zafon and Jed Rubenfeld

France, 1935: At the poor man’s end of the Riviera sits Le Rayol, a haven for artists, expatriates and refugees. Here, a world away from the rumblings of a continent heading towards war, Tom Nash has rebuilt his life after a turbulent career in the Secret Intelligence Service.

His past, though, is less willing to leave him behind. When a midnight intruder tries to kill him, Tom knows it is just a matter of time before another assassination attempt is made.

Gathered at Le Rayol for the summer months are all those he holds most dear, including his beloved goddaughter Lucy. Reluctantly, Tom comes to believe that one of them must have betrayed him. If he is to live, Tom must draw his enemy out, but at what cost to himself and the people he loves…?

'A forgotten corner of World War II rediscovered and expertly revealed to us. Fascinating and shrewdly compelling – Mark Mills does it again' William Boyd on The Information Officer

'A compelling, vividly rendered slow burn of a book which culminates in an electrifying climax' Guardian on The Information Officer