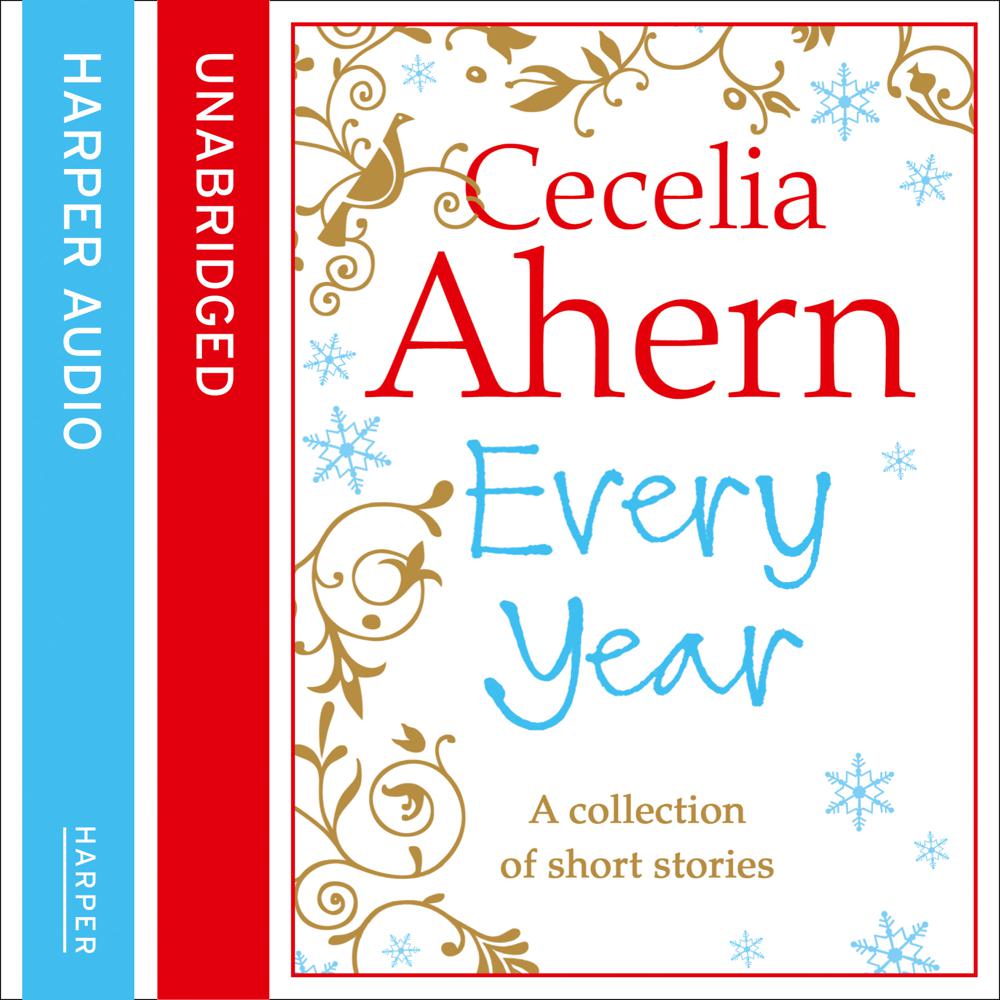 As the smell of pinecones and cinnamon fill the air and the plump turkey roasts in the oven, the final preparations for Christmas day have begun just as they do every year.

The tree lights are twinkling and the mince pies are cooked and there is just one final tradition to carry out before the Christmas magic can begin. This year though, something is different and it's time for life-long traditions to change.

For years the family has followed the same pattern, not changing their routine through the generations; babies have grown into teens and then adults, and then eventually have had children of their own, but one thing always remained constant throughout…

Time has finally caught up with the family and this year the new traditions must be formed.