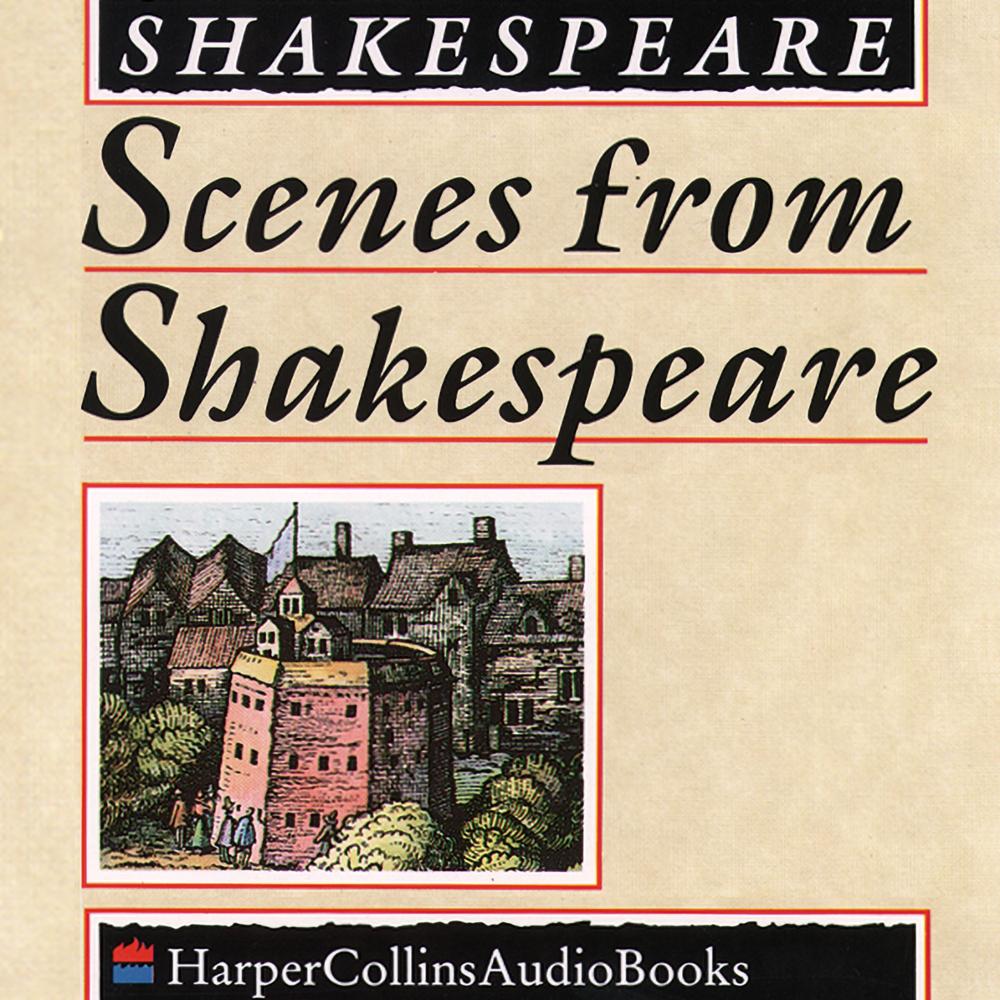 160 minutes of extract scenes from Shakespeare’s finest plays and read by a staggering cast.

The plays of Shakespeare are fully alive only in performance, and the HarperCollins recordings of the complete plays, offers scenes from 'The Merchant of Venice, Twelfth Night, Romeo and Juliet, Much Ado About Nothing, As You Like It, Richard III, Julius Caesar, Macbeth, Hamlet, Antony and Cleopatra, King Lear, Othello, The Winter's Tale' and 'The Tempest'. Performed by a distinguished company of actors that includes Sir John Gielgud, Sir Michael Redgrave, Sir Anthony Quayle, Paul Scofield, Albert Finney, Jeremy Brett, Dorothy Tutin, Claire Bloom and Vanessa Redgrave, it provides a wide-ranging introduction to the work of the world's greatest playwright.