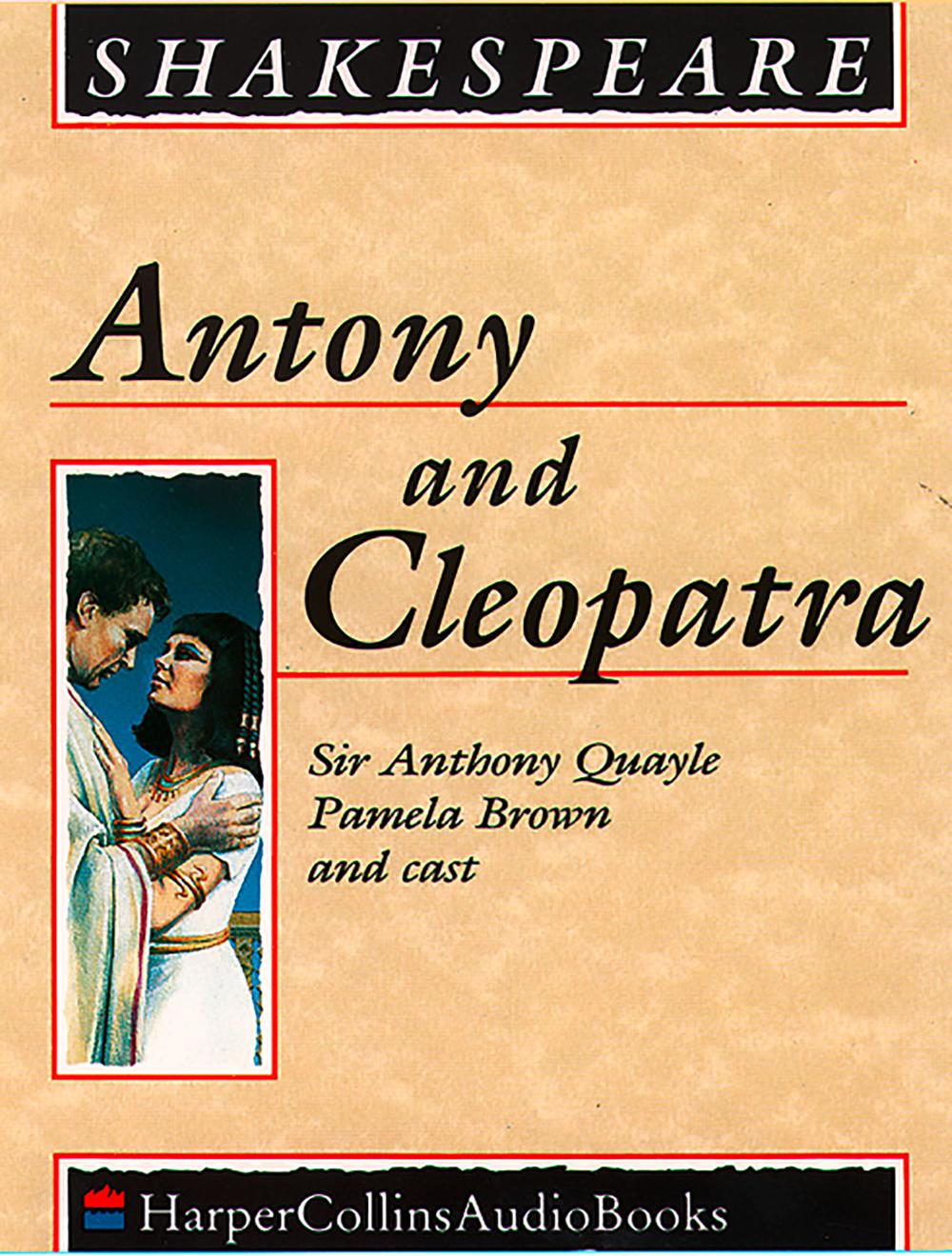 Antony and Cleopatra is a tragedy by William Shakespeare, believed to have been written sometime between 1603 and 1607. READ BY SIR ANTHONY QUAYLE AND CAST

Antony and Cleopatra is a tragedy by William Shakespeare, believed to have been written sometime between 1603 and 1607. It was first printed in the First Folio of 1623. The plot is based on Thomas North's translation of Plutarch's Life of Marcus Antonius and follows the relationship between Cleopatra and Mark Antony from the time of the Parthian War to Cleopatra's suicide. The major antagonist is Octavius Caesar, one of Antony's fellow triumviri and the future first emperor of Rome. The tragedy is a Roman play characterized by swift, panoramic shifts in geographical locations and in registers, alternating between sensual, imaginative Alexandria and the more pragmatic, austere Rome.

Many consider the role of Cleopatra in this play one of the most complex female roles in Shakespeare's work. She is frequently vain and histrionic, provoking an audience almost to scorn; at the same time, Shakespeare's efforts invest both her and Antony with tragic grandeur. These contradictory features have led to famously divided critical responses