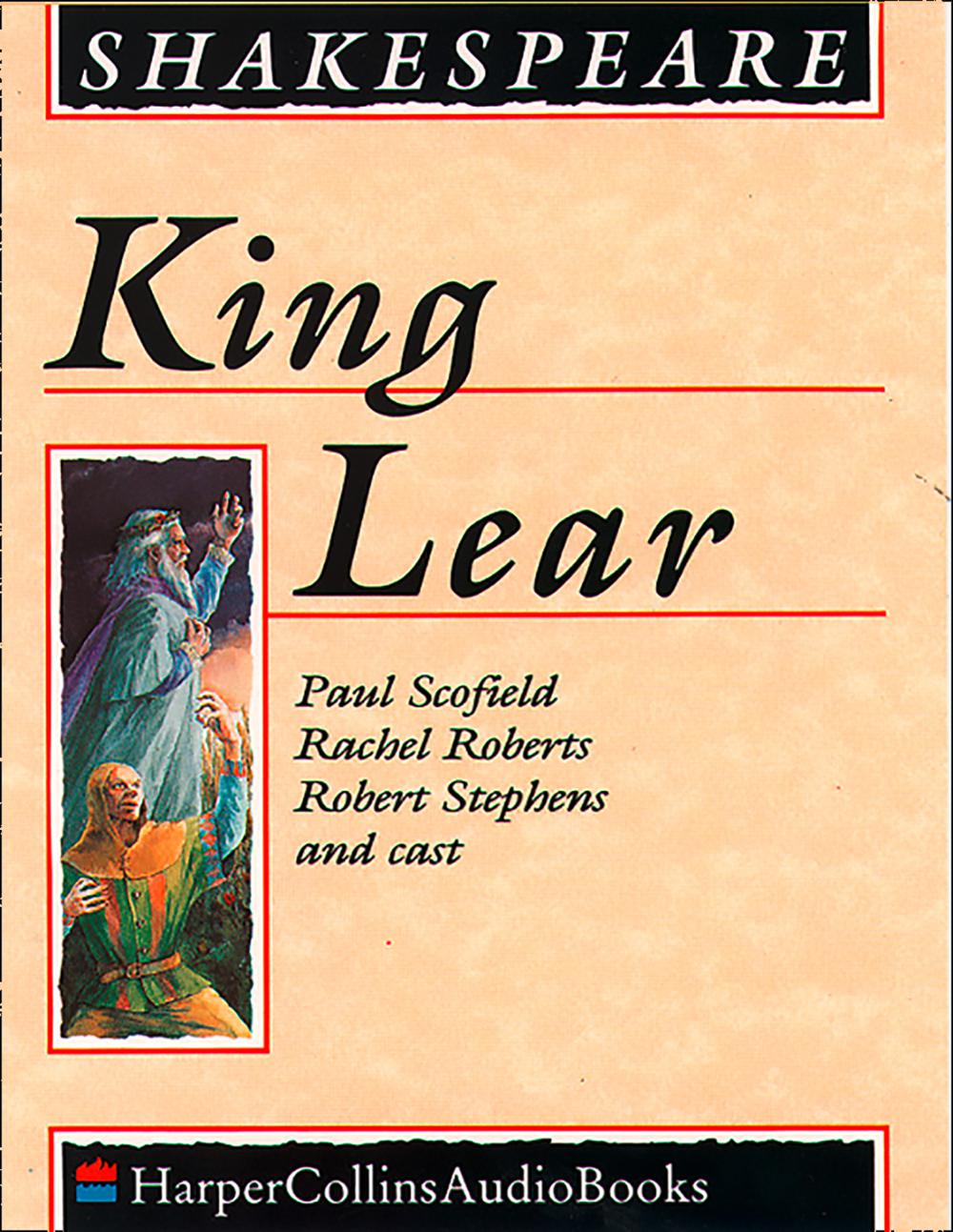 Narrated By: Paul Scofield and Cast

King Lear is a tragedy by William Shakespeare, believed to have been written between 1603 and 1606. READ BY PAUL SCHOFIELD AND CAST.

King Lear is a tragedy by William Shakespeare, believed to have been written between 1603 and 1606. It is considered one of his greatest works. King Lear descends into madness after wrongly distributing his estate on the strength of flattery. The play is based on the legend of Leir of Britain, a mythological pre-Roman Celtic king. It has been widely adapted for stage and screen, with the part of Lear played by many of the world's most accomplished actors.

There are two distinct versions of the play: The True Chronicle of the History of the Life and Death of King Lear and His Three Daughters, which appeared in quarto in 1608, and The Tragedy of King Lear, a more theatrical version, which appeared in the First Folio in 1623. The two texts are commonly printed in a conflated version, although many modern editors have argued that each version has its individual integrity.

After the Restoration, the play was often modified by theatre practitioners who disliked its dark and depressing tone, but since the 19th century it has been regarded as one of Shakespeare's supreme achievements. The tragedy is particularly noted for its probing observations on the nature of human suffering and kinship