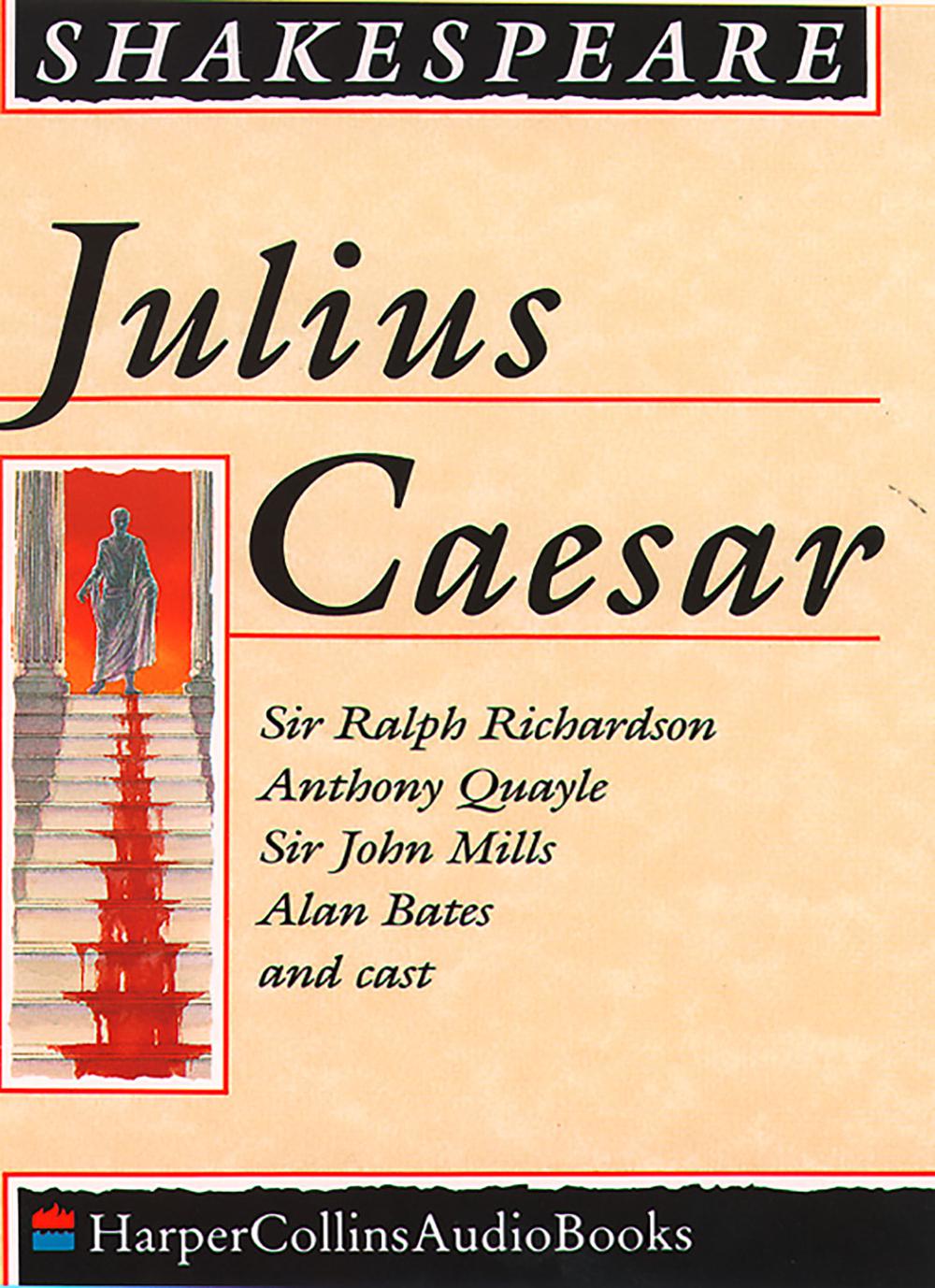 Julius Caesar is a tragedy by William Shakespeare, believed to have been written in 1599. It portrays the 44 BCE conspiracy against the Roman dictator Julius Caesar, his assassination and the defeat of the conspirators at the Battle of Philippi.

Although the title of the play is Julius Caesar, Caesar is not the central character in its action; he appears in only three scenes, and is killed at the beginning of the third act. The protagonist of the play is Marcus Brutus, and the central psychological drama is his struggle between the conflicting demands of honour, patriotism, and friendship.

The play reflected the general anxiety of England over succession of leadership. At the time of its creation and first performance, Queen Elizabeth, a strong ruler, was elderly and had refused to name a successor, leading to worries that a civil war similar to that of Rome might break out after her death