As You Like It
William Shakespeare, Performed by Vanessa Redgrave and Cast 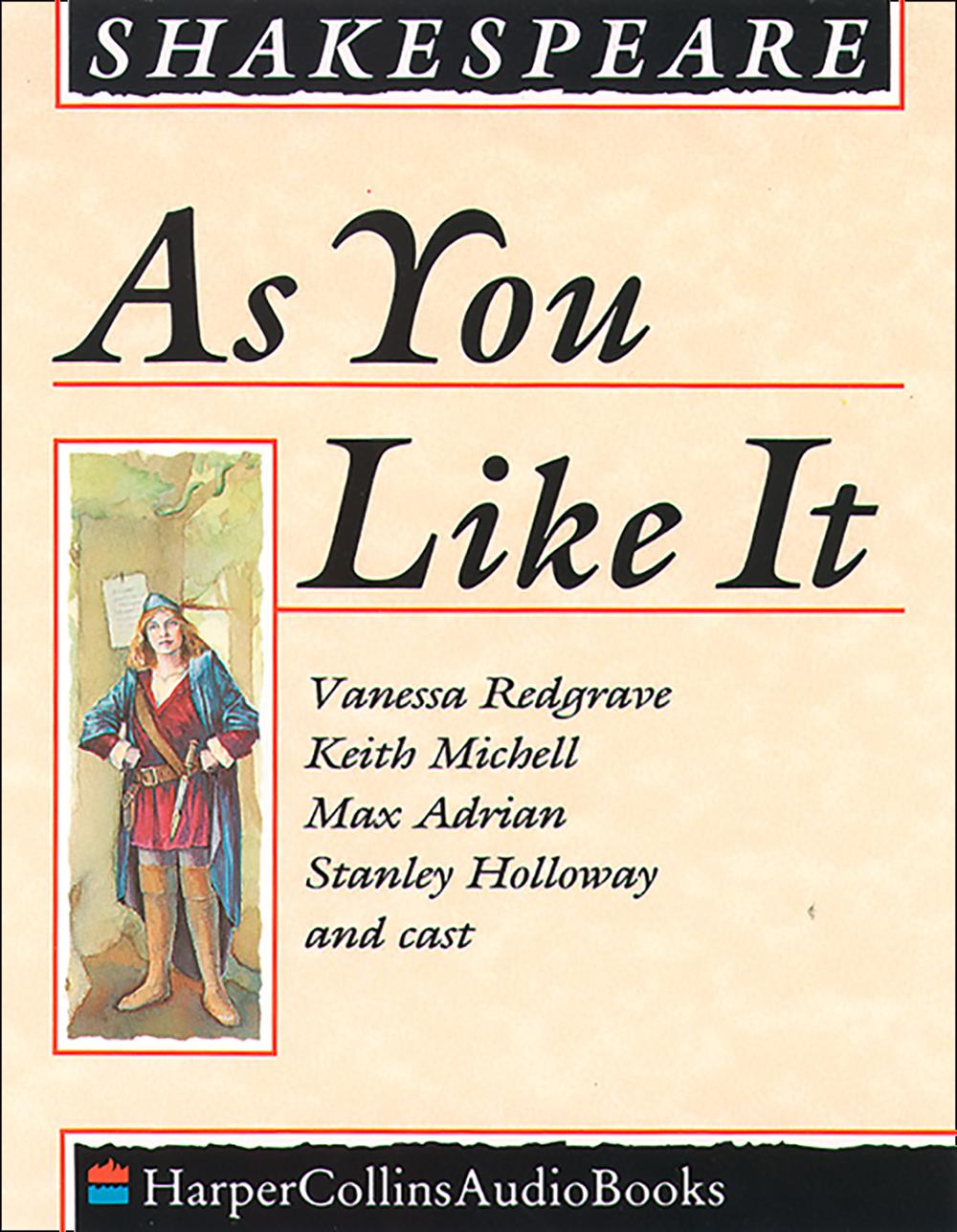 Narrated By: Vanessa Redgrave and Cast

ANOTHER POWERFUL GREAT BRITISH PERFORMANCE PERFORMANCE OF A WILLIAM SHAKESPEARE PLAY. PERFORMED BY THE MAGNIFICENT VANESSA REDGRAVE AND CAST.

As You Like It is a pastoral comedy by William Shakespeare believed to have been written in 1599 or early 1600 and first published in the folio of 1623. The work was based upon the early prose romance Rosalynde by Thomas Lodge. The play's first performance is uncertain, though a performance at Wilton House in 1603 has been suggested as a possibility. As You Like It follows its heroine Rosalind as she flees persecution in her uncle's court, accompanied by her cousin Celia and Touchstone the court jester, to find safety and eventually love in the Forest of Arden. Historically, critical response has varied, with some critics finding the work of lesser quality than other Shakespearean works and some finding the play a work of great merit.

The play features one of Shakespeare's most famous and oft-quoted speeches, "All the world's a stage," and is the origin of the phrase "too much of a good thing." The play remains a favourite among audiences and has been adapted for radio, film, and musical theatre.