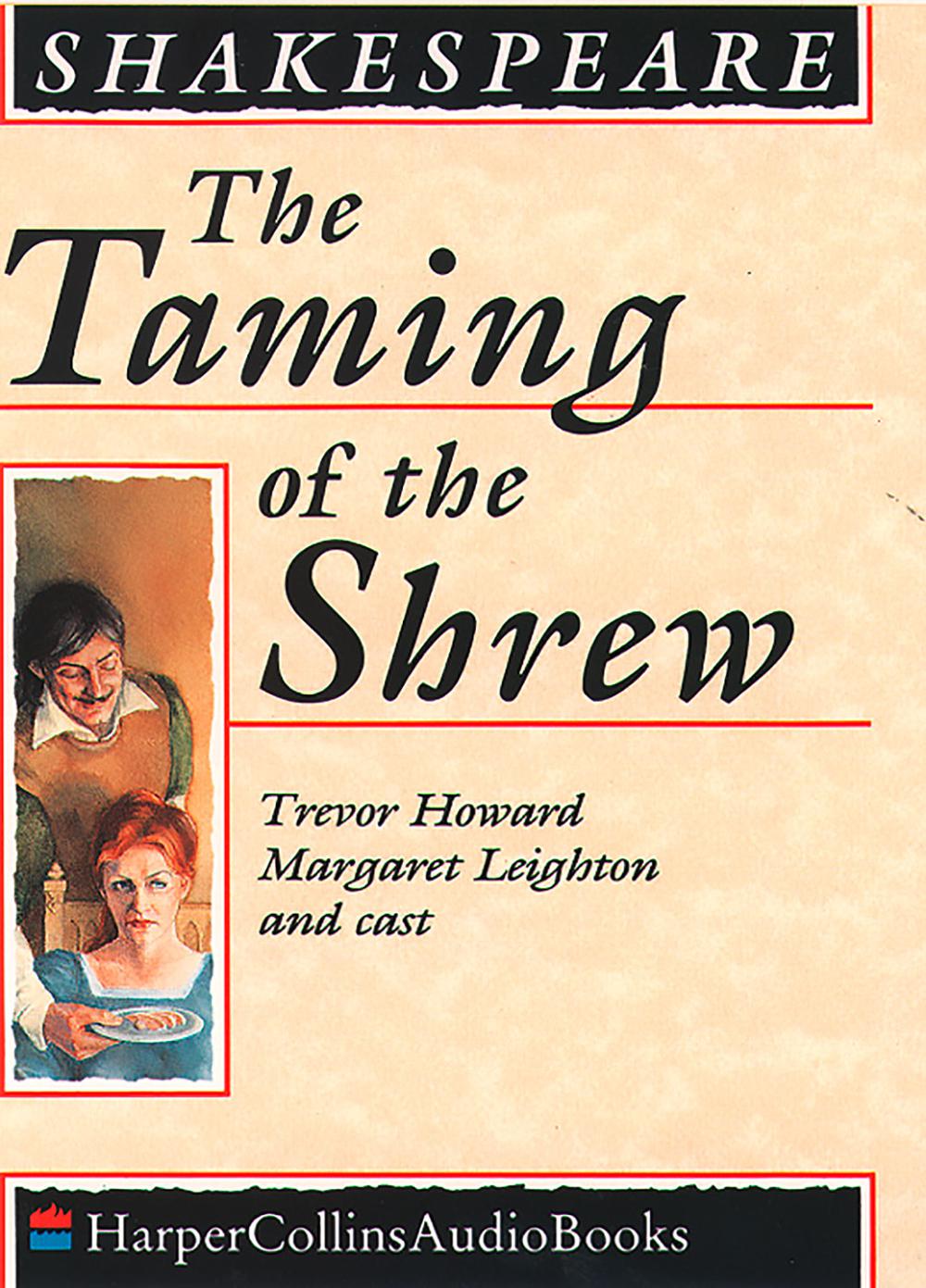 The Taming of the Shrew is a comedy by William Shakespeare, believed to have been written between 1590 and 1594. It was published in 1623

The play begins with a framing device, often referred to as the Induction, in which a drunken tinker named Sly is tricked into thinking he is a nobleman by a mischievous Lord. The Lord has a play performed for Sly's amusement, set in Padua with a primary and sub-plot.

The main plot depicts the courtship of Petruchio, a gentleman of Verona, and Katherina, the headstrong, obdurate shrew. Initially, Katherina is an unwilling participant in the relationship, but Petruchio tempers her with various psychological torments — the "taming" — until she is an obedient bride. The sub-plot features a competition between the suitors of Katherina's more tractable sister, Bianca.

The play's apparent misogynistic elements have become the subject of considerable controversy, particularly among modern audiences and readers. It has nevertheless been adapted numerous times for stage, screen, opera, and musical theatre