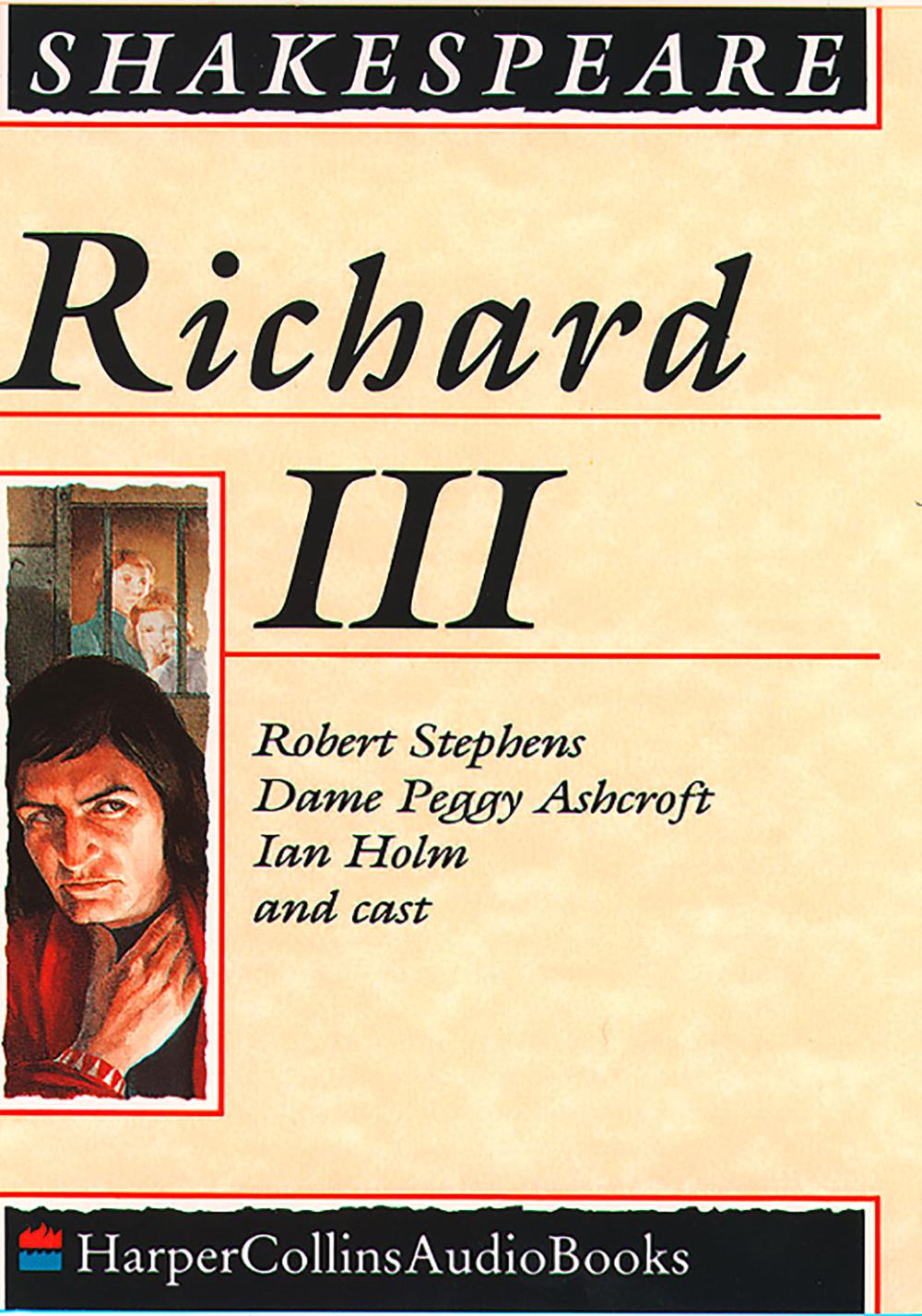 Richard III is a history play by William Shakespeare, believed to have been written in approximately 1591, depicting the Machiavellian rise to power and subsequent short reign of Richard III of England. The play is grouped among the histories in the First Folio and is most often classified as such.

The play begins with Richard describing the accession to the throne of his brother, King Edward IV of England, eldest son of the late Richard, Duke of York.

Now is the winter of our discontent
Made glorious summer by this sun of York;
And all the clouds that lour'd upon our house
In the deep bosom of the ocean buried.
("sun of York" is a punning reference to the badge of the "blazing sun," which Edward IV adopted, and "son of York", i.e., the son of the Duke of York.)

The speech reveals Richard's jealousy and ambition, as his brother, King Edward the Fourth rules the country successfully. Richard is an ugly hunchback, describing himself as "rudely stamp'd" and "deformed, unfinish'd", who cannot "strut before a wanton ambling nymph." He responds to the anguish of his condition with an outcast's credo: "I am determined to prove a villain / And hate the idle pleasures of these days." Richard plots to have his brother Clarence, who stands before him in the line of succession, conducted to the Tower of London over a prophecy he fed to the King; that "G of Edward's heirs the murderer shall be", which the king interprets as referring to George of Clarence (although the audience may later realise from Richard's love of irony that it was perhaps a reference to himself, Richard of Gloucester).

Richard next ingratiates himself with "the Lady Anne"—Anne Neville, widow of the Lancastrian Edward of Westminster, Prince of Wales. Richard confides to the audience:

"I'll marry Warwick's youngest daughter.
What, though I kill'd her husband and his father?"

A gripping beginning to such a tumultuous tale…