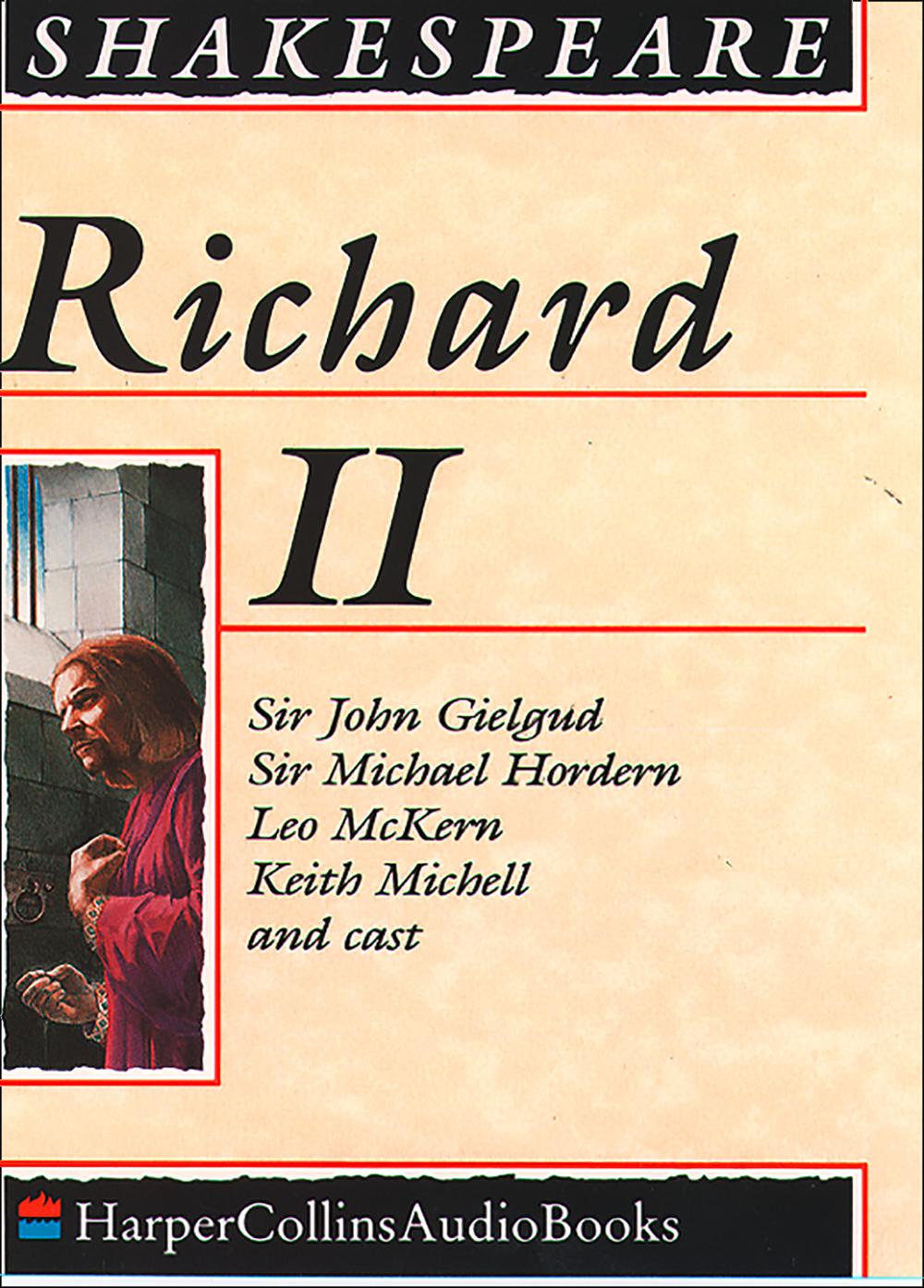 A wonderful classic recording of some of the greatest actors performing Shakespeare for the first time release on digital download.

Richard II is the main character of the play. The first Act begins with King Richard sitting majestically on his throne in full state. We learn that Henry Bolingbroke, Richard's cousin, is having a dispute with Thomas Mowbray, and they both want the king to act as judge. The subject of the quarrel is Bolingbroke's accusation that Mowbray had squandered monies given to him by Richard for the King's soldiers. Bolingbroke also accuses Mowbray of the recent murder of Duke of Gloucester, although John of Gaunt—Gloucester's brother and Bolingbroke's father—believes that Richard himself was responsible for the murder. After several attempts to calm both men, Richard acquiesces and Bolingbroke and Mowbray challenge each other to a duel, over the objections of both Richard and Gaunt