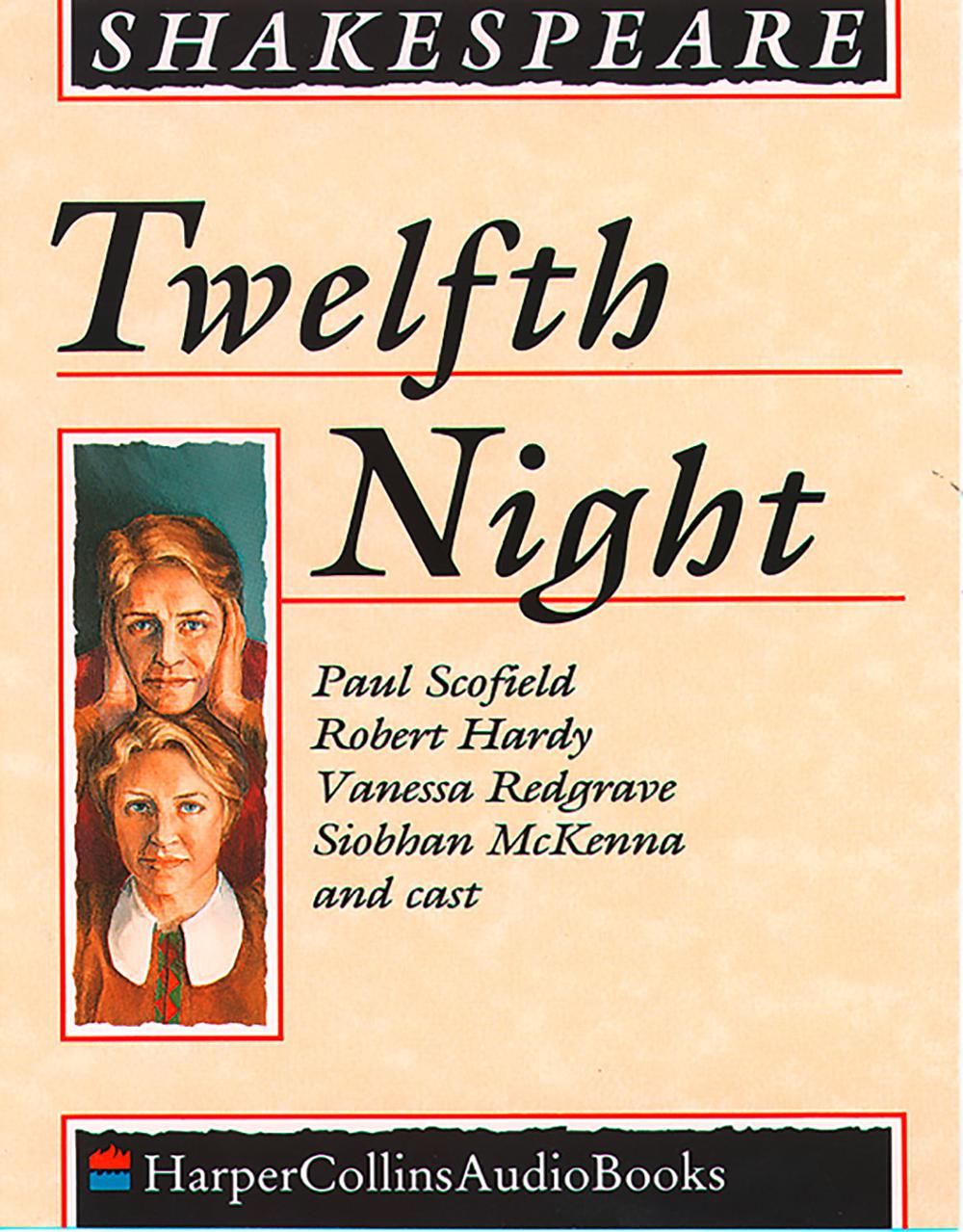 Like many of Shakespeare's comedies, this one centres on mistaken identity performed by Siobhan McKenna, Paul Schofield and cast. For the first time as a digital download.

Like many of Shakespeare's comedies, this one centres on mistaken identity. The leading character, Viola, is shipwrecked on the shores of Illyria during the opening scenes. She loses contact with her twin brother, Sebastian, whom she believes is dead. Masquerading as a young page under the name Cesario, she enters the service of Duke Orsino through the help of the sea captain who rescues her. Orsino is in love with the bereaved Lady Olivia, whose father and brother have recently died, and who will have nothing to do with any suitors, the Duke included. Orsino decides to use "Cesario" as an intermediary to tell Olivia about his love for her. Olivia, believing Viola to be a man, falls in love with this handsome and eloquent messenger. Viola, in turn, has fallen in love with the Duke, who also believes Viola is a man, and who regards her as his confidant.

Olivia (1888) by Edmund Blair Leighton.Much of the play is taken up with the comic subplot, in which several characters conspire to make Olivia's pompous head steward, Malvolio, believe that his lady Olivia wishes to marry him. It involves Olivia's uncle, Sir Toby Belch; another would-be suitor, a silly squire named Sir Andrew Aguecheek; her servants Maria and Fabian; and her father's favorite fool, Feste. Sir Toby and Sir Andrew get drunk and disturb the peace of their lady's house by continuously singing catches late into the night at the top of their voices, prompting Malvolio to chastise them. This is the basis for Sir Toby's, Sir Andrew, and Maria's revenge on Malvolio.