Much Ado About Nothing
William Shakespeare, Performed by Sir Rex Harrison and Cast 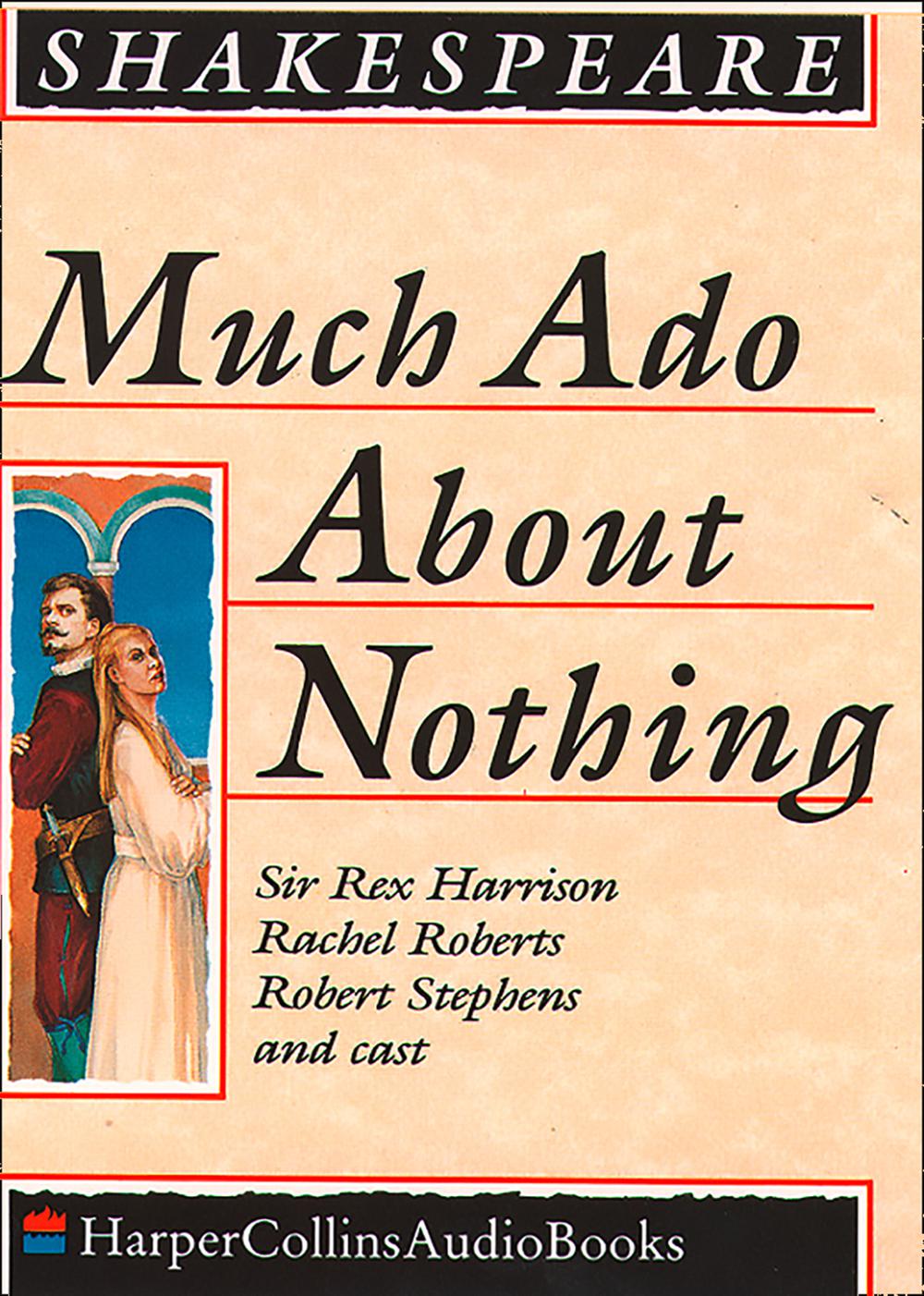 Sir Rex Harrison and Cast perform together in this wonderful production which is available for the first time on digital download.

Much Ado About Nothing is a comedy by William Shakespeare about two pairs of lovers, Benedick and Beatrice, and Claudio and Hero. Benedick and Beatrice are engaged in a "merry war"; they both talk a mile a minute and proclaim their scorn for love, marriage, and each other. In contrast, Claudio and Hero are sweet young people who are rendered practically speechless by their love for one another. By means of "noting" (which sounds the same as "nothing," and which is gossip, rumour, and overhearing), Benedick and Beatrice are tricked into confessing their love for each other, and Claudio is tricked into rejecting Hero at the altar. However, Dogberry, a Constable who is a master of malapropisms, discovers—unbeknownst to himself—the evil trickery of the villain, the bastard Don John. In the end, Don John is captured and everyone else joins in a dance celebrating the marriages of the two couples.