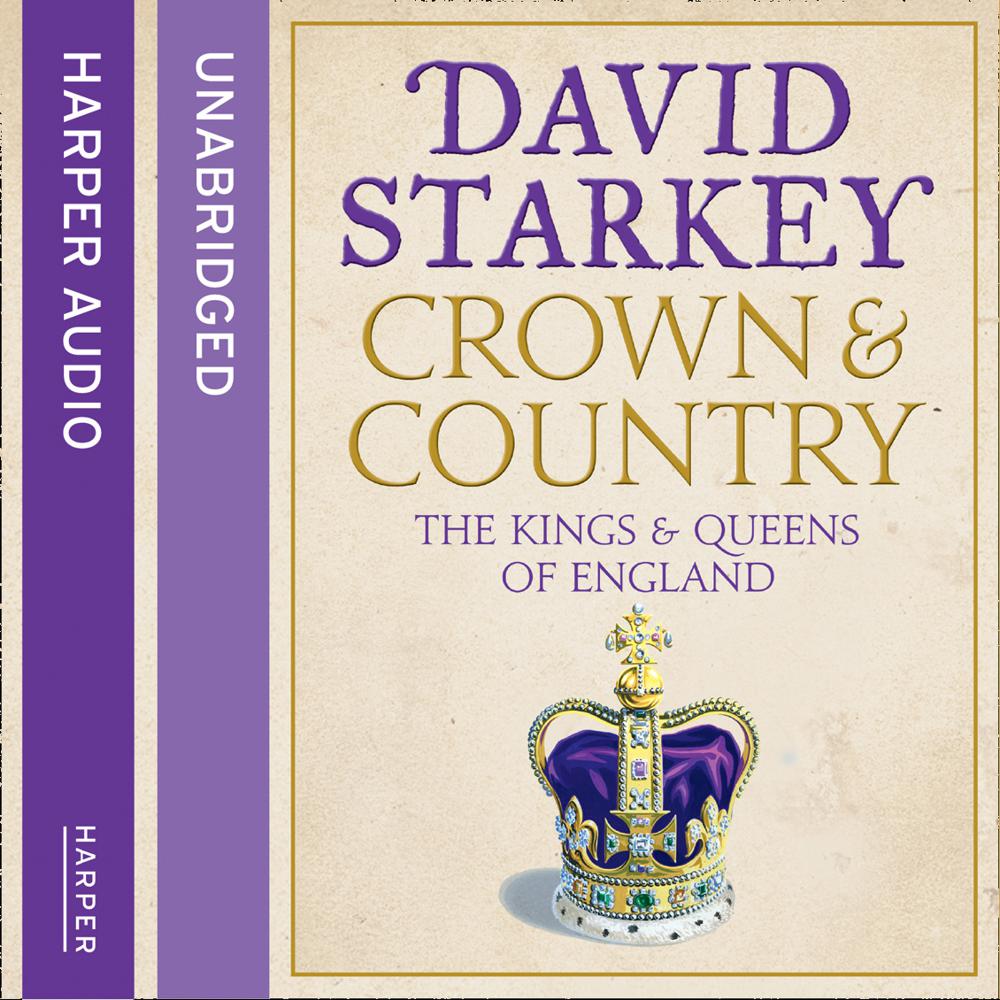 An exploration of the British monarchy from the retreat of the Romans up until the modern day.

The monarchy is one of Britain’s longest surviving institutions – as well as one of its most tumultuous and revered. In this masterful book, David Starkey looks at the monarchy as a whole, charting its history from Roman times, to the Wars of the Roses, the chaos of the Civil War, the fall of Charles I and Cromwell's emergence as Lord Protector – all the way up until the Victorian era when Britain’s monarchs came face-to-face with modernity.

This brilliant collection of biographies of Britain’s kings and queens provides an in-depth examination of what the British monarchy has meant, what it means now and what it will continue to mean.

‘Excellent…the really crucial events in the history of the British Monarchy…are assessed with authority, wisdom and wit…This is Starkey at his fluent and entertaining best.’ Sunday Telegraph

‘Starkey brings the past to vivid life.’ Daily Express

‘Combines compelling narrative and lucid analysis to guide us with a sure hand…Starkey’s book will undoubtedly make him and his publishers a tidy profit.’ Spectator