king of the badgers
Philip Hensher, Read by Mike Rogers 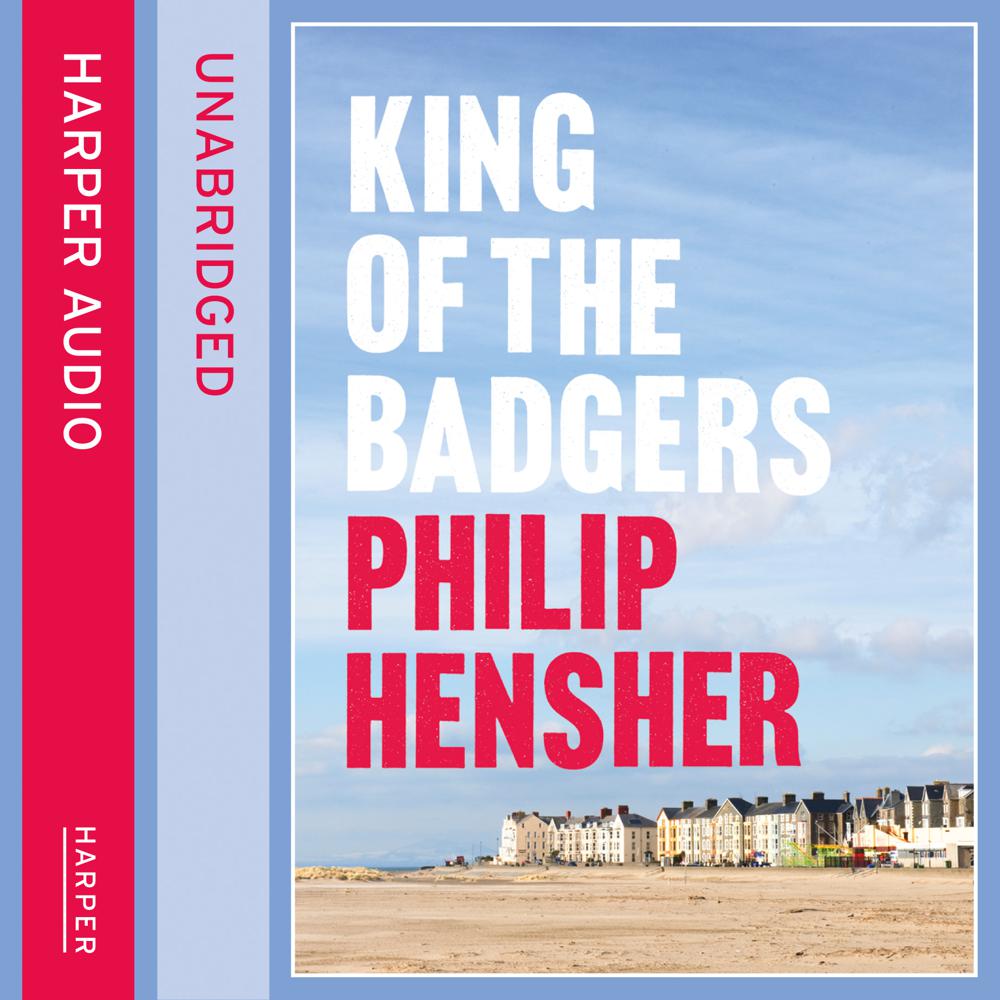 After the success of The Northern Clemency, shortlisted for the 2008 Man Booker Prize, Philip Hensher brings us another slice of contemporary life, this time the peaceful civility and spiralling paranoia of a small English town.

After the success of The Mulberry Empire and The Northern Clemency, which was short-listed for the 2008 Man Booker Prize, Philip Hensher brings us the peaceful civility and spiralling paranoia of the small English town of Handsmouth.

Usually a quiet and undisturbed place situated on an estuary, Handsmouth becomes the centre of national attention when an eight-year-old girl vanishes. The town fills with journalists and television crews, who latch onto the public's fearful suspicions that the missing girl, the daughter of one of the town's working-class families, was abducted.

This tragic event serves to expose the range of segregated existences in the town, as spectrums of class, wealth and lifestyle are blurred in the investigation. Behind Handsmouth's closed doors and pastoral façade the extraordinary individual lives of the community are exposed. The undisclosed passions of a quiet international aid worker are set against his wife, a woman whose astonishing aptitude for intellectual pursuits, such as piano-playing and elaborate cooking, makes her seem a paragon of virtue to the outside world. A recently-widowed old woman tells a story that details her late discovery of sexual gratification. And the Bears - middle-aged, fat, hairy gay men, given to promiscuity and some drug abuse - have a party.

As the search for the missing girl elevates, the case enables a self-appointed authority figure to present the case for increased surveillance, and, as old notions of privacy begin to crack, private lives seep into the public well of knowledge.

Handsmouth is a powerful study of the vital importance of individuality, the increasingly intrusive hand of political powers and the unyielding strength of Nature against the worst excesses of human behaviour.

Praise for The Northern Clemency:

'Hensher is an anatomist of familial tensions and marshals his large cast of characters deftly. He has an impeccable eye for nuances of character and setting, and the details of Seventies food and décor are lovingly done: the mushroom vol-au-vents, the white wall units with brown smoked glass…an engaging and hugely impressive novel.' The Times

'The Northern Clemency - vast, compendious, wearing its ambition like an outsize boutonniere - makes a virtue of its exactness, its recapitulative zeal, its absolute determination to jam everything in and sit unshiftably on the lid.' Independent on Sunday

'Hensher has a forensic eye for detail, providing nightmarish glimpses of the everyday…engrossing, amusing and moving.' Independent

'Hensher is fascinating good on how social transformation manifests itself in the textures, colours and manners of a culture…extremely funny, but also deeply humane.' The Sunday Times.

A remarkable novel…Hensher's technique of shifting continually from voice to voice, the third-person narrative perceived from the viewpoint of each character in turn, gives a cumulative effect of luminous richness, like a perfect piece of orchestration…but there is something more than brilliant cleverness that makes this novel extraordinary.' Sunday Times

'Hensher's is a bold, impressively sustained attempt to mark a transitional phase in modern Englishness as seen largely from the domestic sphere.' TLS

'A beautifully written book…as impressive in its scope as in the effortless artistry of the language. Its characters are well–defined and plausible, while the narrative is leavened with deftly observed humour that gently pokes its lower–middle class protagonists in the ribs.' Scotland on Sunday