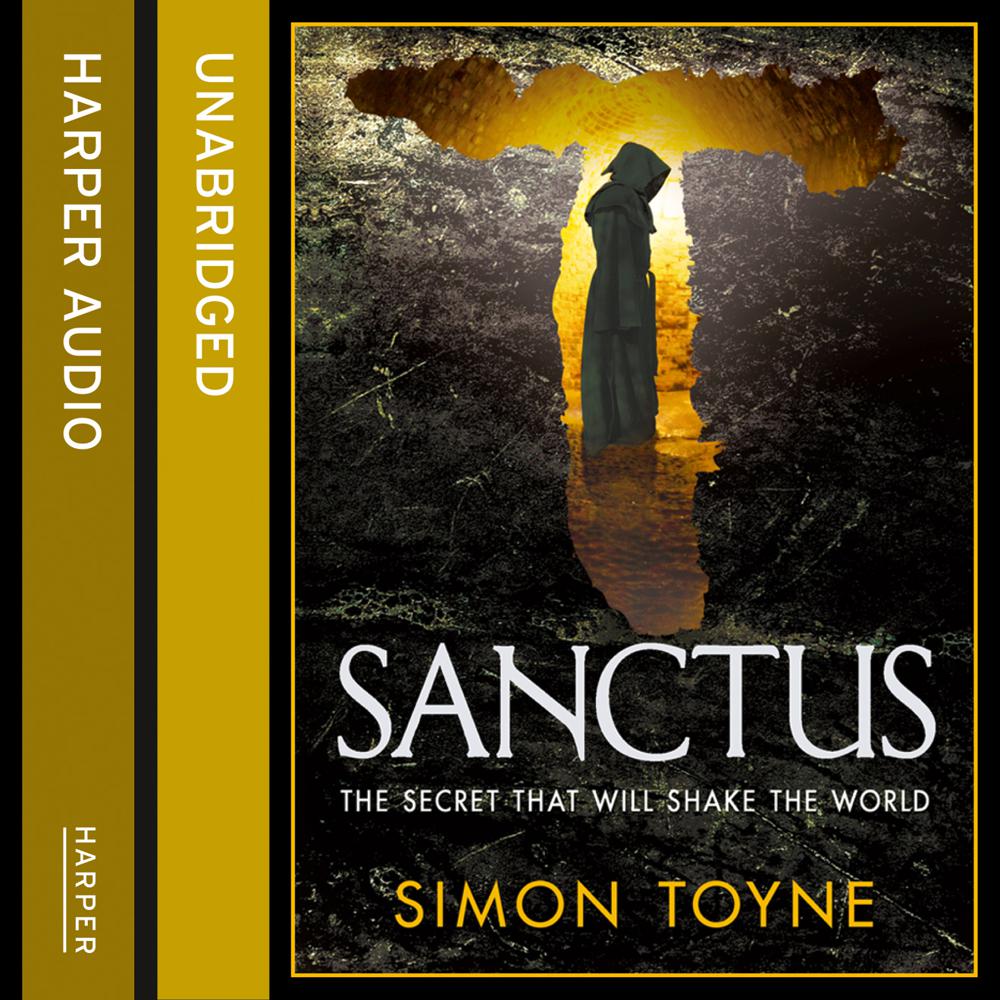 A man throws himself to his death from the oldest inhabited place on the face of the earth, a mountainous citadel in the historic Turkish city of Ruin. This is no ordinary suicide but a symbolic act. And thanks to the media, it is witnessed by the entire world.

But few understand it. For charity worker Kathryn Mann and a handful of others in the know, it is what they have been waiting for. The cowled and secretive fanatics that live in the Citadel suspect it could mean the end of everything they have built – and they will kill, torture and break every law to stop that. For Liv Adamsen, New York crime reporter, it begins the next stage of a journey into the heart of her own identity.

SANCTUS is an apocalyptic conspiracy thriller like no other – it re-sets the bar for excitement and fascination, and marks the debut of a major talent in Simon Toyne.

'A fast moving, thoroughly enjoyable, adventure – plenty of action, plenty of intrigue and a wonderfully imaginative reinterpretation of a slice of religious history. The sort of novel to devour in one sitting’ KATE MOSSE

‘A cool, confident debut … A talented new writer who instinctively grasps the broad rules of superior action thrillers and adapts them with pace, grace, humour and a keen eye for cinematic effect’ DAILY TELEGRAPH

‘In this thriller Toyne creates an intriguing and engaging centrepiece in The Citadel … Relentless pace … An exciting and interesting read. I look forward to returning to Ruin, where there are plenty of stories waiting to be told’ THE SUN