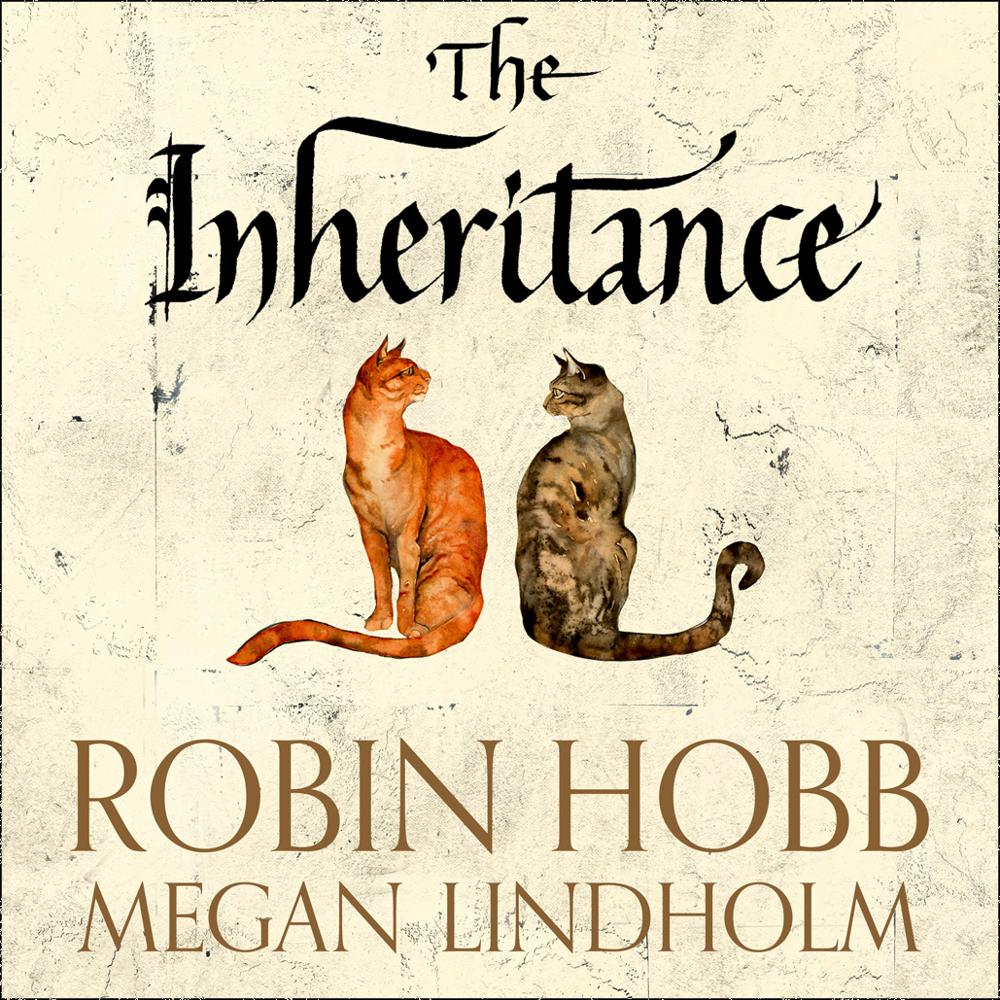 A collection of short stories from one of the most critically acclaimed authors in the fantasy genre, Robin Hobb. Including work written under her pseudonym, Megan Lindholm.

In The Homecoming, Lady Carillion Carrock and a number of other Jamaillian nobles are sailing to the Cursed Shores. Their journey is not by choice: for plotting against the Satrap, their wealth has been confiscated and they have been exiled. Until now, Carillion has done nothing but lead a life of privilege. She believes they are bound for wondrous cities, cities where ancient kings and queens dusted their skin with gold and wore jewels above their eyes. But when she is marooned by the ship’s unscrupulous captain, she will soon discover the grim reality of what survival in the Rain Wilds entails.

The Silver Lady is a would-be writer, ekeing out a dull existence by working in a Sears store. The one day a man comes in: fortyish, pleasant-looking. Nothing out of the ordinary. Except he says his name is Merlin, and he’s about to change her life.

Rosemary got involved with the wrong man. Pell is lazy, good for nothing, a bully. Her best friend Hilia knew it and so did her tom cat, Marmalade. But love is blind: Rosemary had Pell’s baby, renovated the cottage his grandfather left in his will, turned its land to good use; and then he left her for another woman. Now he’s back, and something must be done…