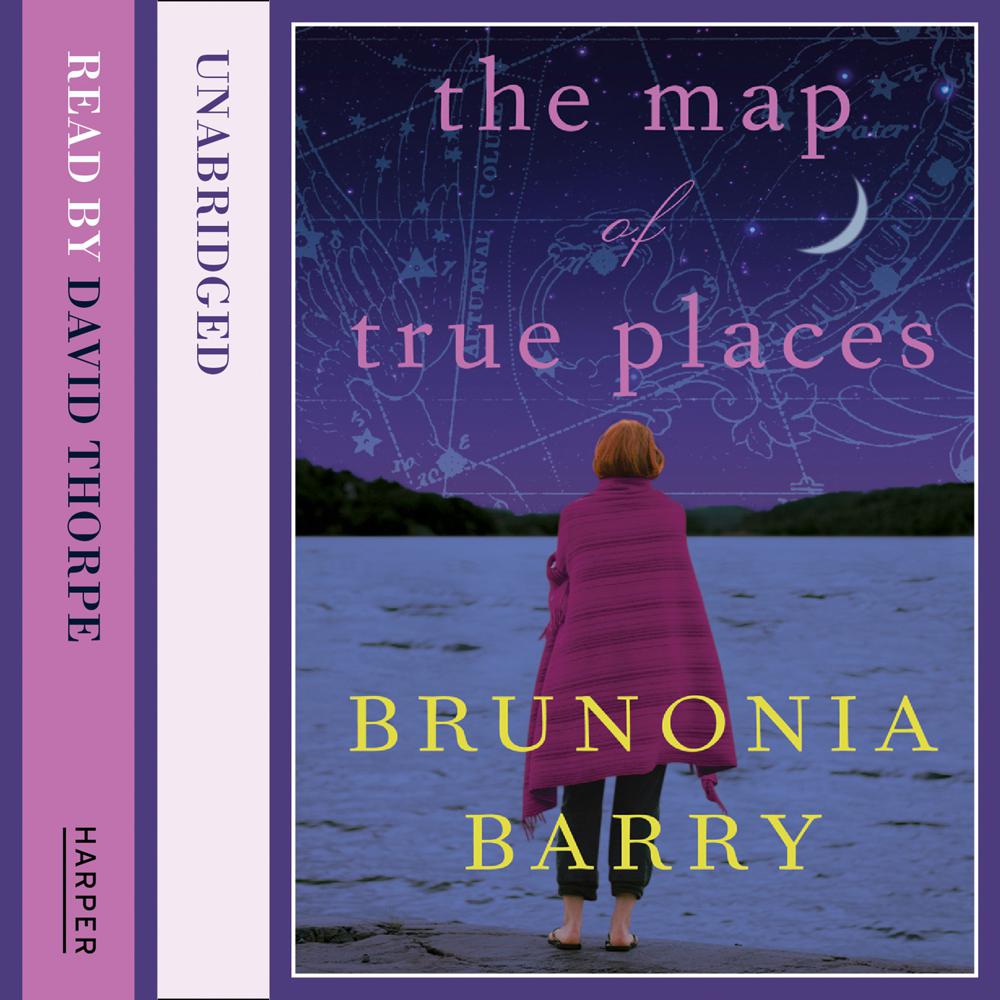 From the author of The Lace Reader comes an emotionally resonant novel of tragedy, secrets, identity, and love.

Zee Finch has a career as a respected psychotherapist and she’s about to get married, but the shocking death of Zee’s most troubled patient brings to the surface secrets in Zee’s own life.

Zee is finally forced to confront the truth behind her mother’s death and the unfinished story she left behind. With a rich atmosphere, colourful, memorable, engaging characters, Brunonia Barry has written a wonderful new novel that will appeal to fans of THE LACE READER but also to new readers who enjoy sophisticated, emotionally gripping fiction.

For the Lace Reader:

'An unusual and beguiling literary thriller about a fascinating family of women. The setting of the tight-knit Salem community, still haunted by a heritage of witchcraft and persecution, is marvellously evoked. Enchanting, whimsical and menacing by turns and with a brightly drawn oddball cast it's an exhilarating and ultimately uplifting read.' Rachel Hore, 'The Memory Garden'

'A gorgeously written literary novel that's also a doozy of a thriller, capped with a jaw-dropping denouement that will leave even the most careful reader gasping … a major feat' Chicago Tribune

'[A] richly imagined saga of passion, suspense and magic' Time

'Blithe and creepy in equal measure. [Barry] captures [Salem] evocatively and often wittily. What is real in "The Lace Reader"? What is not? … There are clues planted everywhere …' New York Times