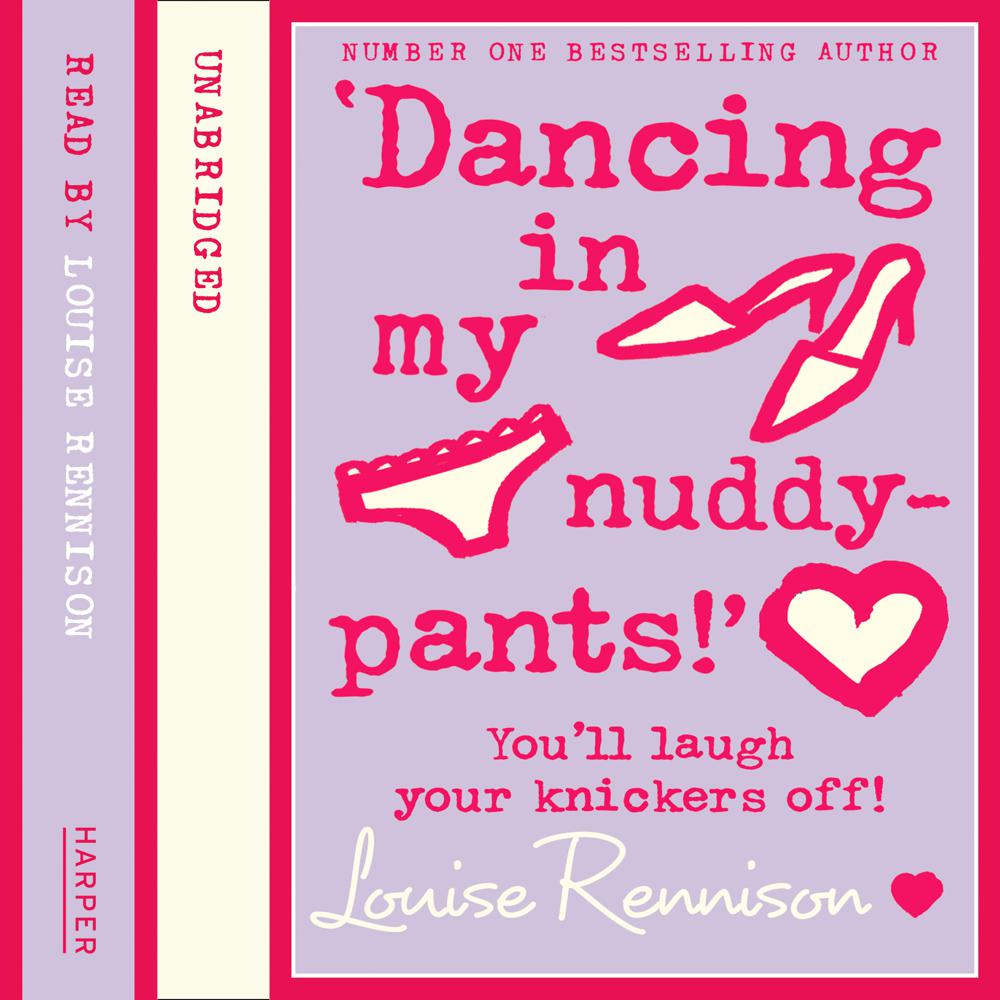 "Yeah… a snogging fest."
"Sacré bleu!"
Jas looked like she was thinking which is a) unusual and b) scary.
I said, "But then this weird thing happened. He had his hands on my waist, standing behind me."
"Oo-er…"
"D-accord. Anyway, I turned round and he sort of leaped out of the way like two short leaping things."
"Was he dancing?"
"No… I think he was frightened of being knocked out by my nunga-nungas…"
Then we both laughed like loons on loon tablets (i.e. A LOT).

Enjoy the vair hilarious exploits of Georgia and her pals in this special bumper 2-in-1 edition.

Praise for ‘…Startled by his Furry Shorts!’

“It’s an excellent book and I’m dying to know what happens next.’”Sugar

Praise for ‘…Then he Ate my Boy Entrancers’:

'’You'll be falling about laughing at this.” Mizz

“The only snag about taking this on holiday is that it won’t last long: it will be consumed without a break except for the snorting noises. But it can always be passed on to parents by any youngster who can stand the sound of Vati’s and Mutti’s snorts, or dipped into repeatedly because every line is vair vair funny.” Sunday Times