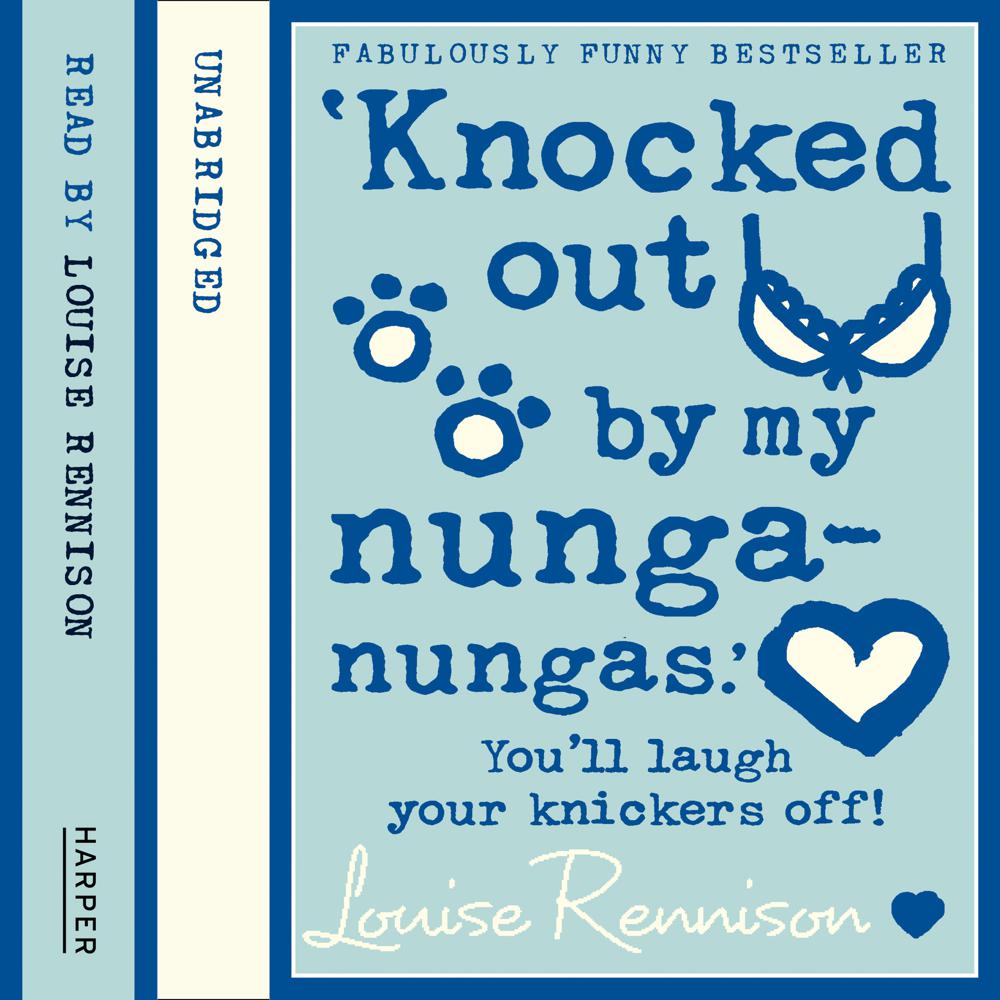 Jas said, "Well, what happened?"
And I said, "Well, it was beyond marvy. We talked and snogged and then he made me a sandwich and we snogged and then he played me a record and then we snogged."
"So it was like…"
"Yeah… a snogging fest."
"Sacré bleu!"
Jas looked like she was thinking which is a) unusual and b) scary.
I said, "But then this weird thing happened. He had his hands on my waist, standing behind me."
"Oo-er…"
"D-accord. Anyway, I turned round and he sort of leaped out of the way like two short leaping things."
"Was he dancing?"
"No… I think he was frightened of being knocked out by my nunga-nungas…"
Then we both laughed like loons on loon tablets (i.e. A LOT).

“…top teen saga..You’ll be falling about laughing at this.” Mizz

“Readers will find themselves laughing uncontrollably until their sides hurt and won’t be able to put the book down.” The Sunday Times

“Hilarious…[Louise Rennison] is queen of the pink-book pack”. The Times

“Bridget Jones for teenagers – but funnier. Expect Potter-esque queues for the sequel.” The Sunday Telegraph

“Don’t miss this gem” The Guardian