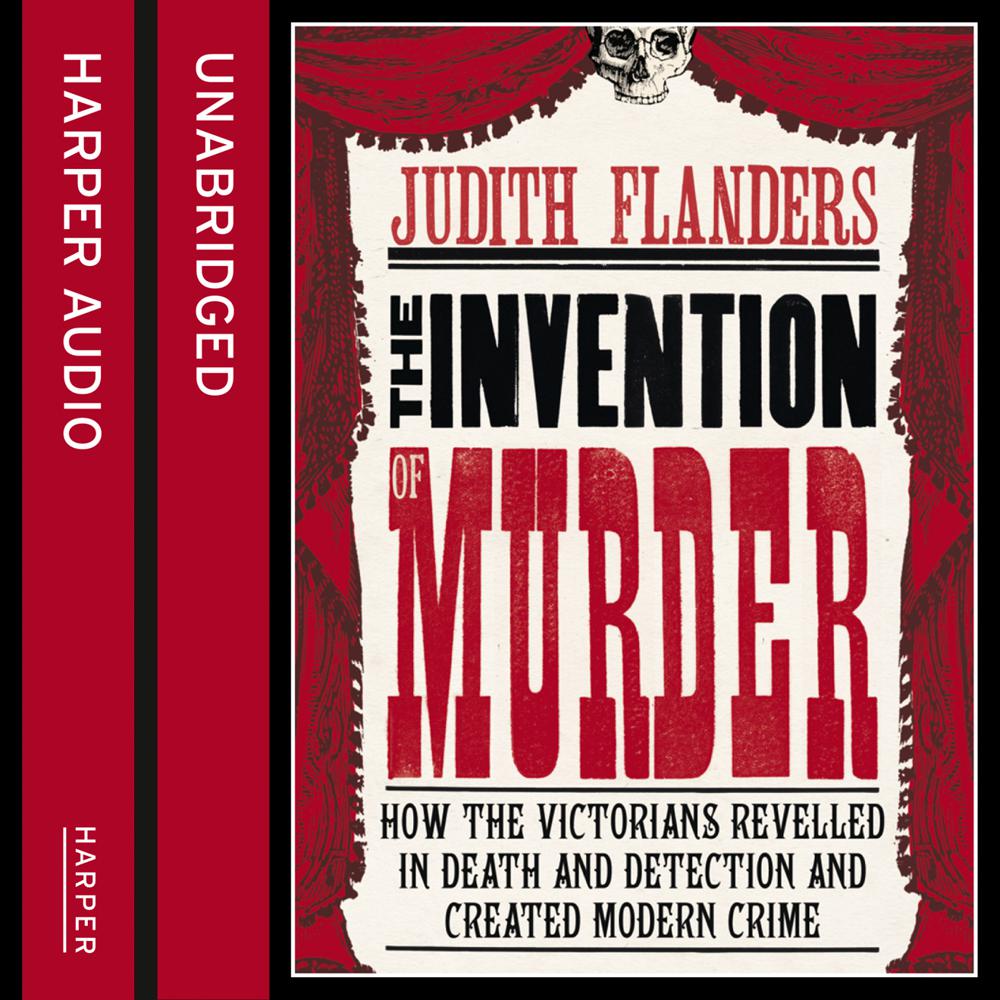 Murder in nineteenth-century Britain was ubiquitous – not necessarily in quantity but in quality. This was the era of penny-bloods, early crime fiction and melodramas for the masses. This was a time when murder and entertainment were firmly entwined.

In this meticulously researched and compelling book, Judith Flanders, author of Consuming Passions, takes us back in time to explore some of the most gripping, gruesome and mind-boggling murders of the nineteenth-century. Covering the crimes (and myths) of Sweeney Todd and Jack the Ripper, as well as the lesser known but equally shocking acts of Burke and Hare, and Thurtell and Hunt, Flanders looks at how murder was regarded by the wider British population – and how it became a form of popular entertainment.

Filled to the brim with rich source material – ranging from studies of plays, novels and contemporary newspaper articles, A Social History of Murder brings to life a neglected dimension of British social history in a completely new and exciting way.

‘“Consuming Passions” tells the story of Victorian leisure and pleasure as an interrelated and intricate set of transformations…no single book could bind so complex and vast a field within a single theory…(it) leads its crocodile of readers on an eccentric, meandering path through the question of how Victorians took pleasure…its pursuit proves a fascinating, bewildering, marvel-crammed quest.’ Guardian

‘It is a world explored with much wit and insight…Flanders is excellent…It’s a rich mix [and]…fluently written…It has every chance of becoming a bestseller.’ Sunday Telegraph