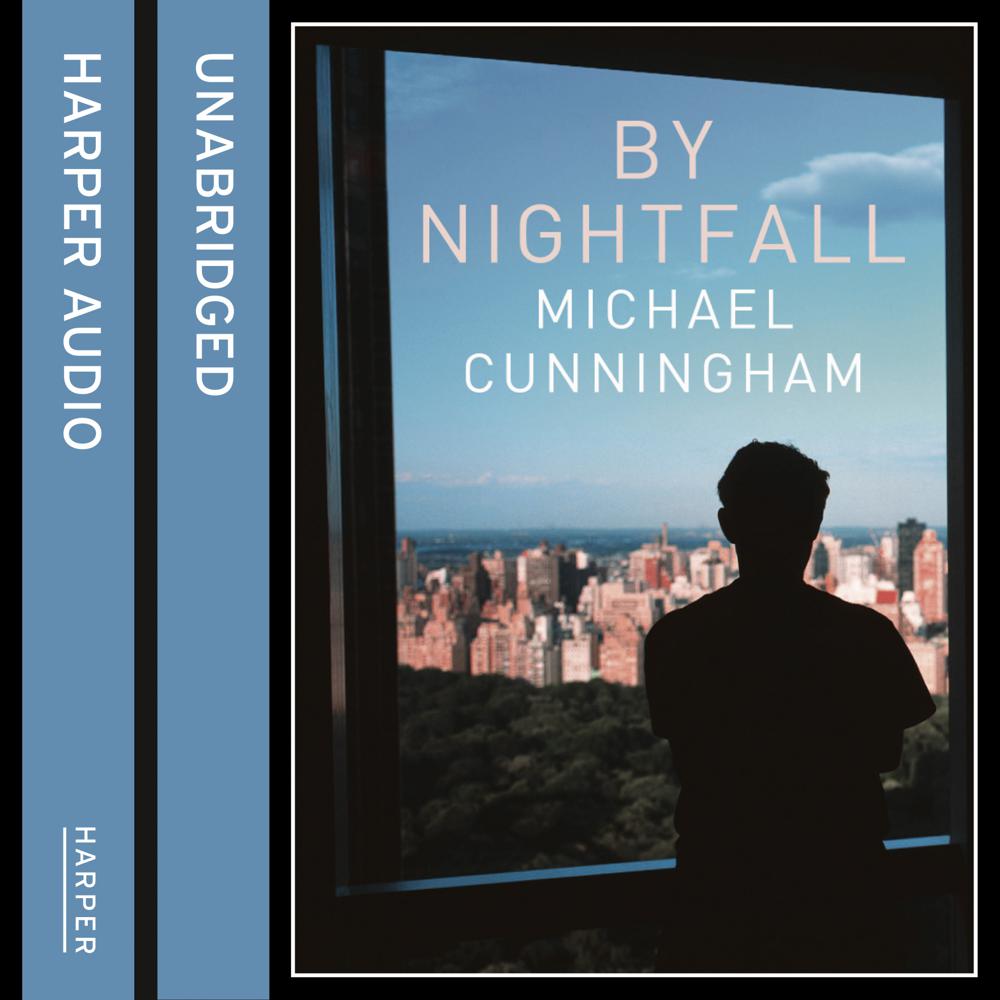 The whole course of one’s life really can change in an instant.

Peter is forty-four, prosperous, the owner of a big New York apartment, a player in the NY contemporary art dealing scene. He has been married to Rebecca for close on twenty years. Their marriage is sound, in the way marriages are. Peter might even describe himself to be happy. But when Mizzy, Rebecca’s much younger brother, comes to stay, his world is turned upside down. Returning to their New York flat after work one day, Peter sees the outline of Rebecca in the shower. But when he opens the shower door, it is Mizzy he comes face to face with. From that moment on, Mizzy who occupies all of Peter’s thoughts. His fascination with him is erotic but not exactly sexual. Without ever really falling out of love with his wife, he tumbles into love with her brother, and is encouraged that way by the young man.

With traces of the tensions that ripple through Death in Venice, this new novel from Michael Cuningham brilliantly examines the quest for unattainable, and temporal, beauty.

‘Cunningham encourages his reader to wrestle with things that interest him by sketching his plots delicately over classic lines. In this case, the arrival of the guest who will change everything is reworked into a discussion about art and decay by a writer who can write a page-turning novel that lingers eloquently in the mind’ The Times

‘This is a book about art, love, marriage and mortality… One of the intriguing and peculiar qualities of ‘By Nightfall’ is that it makes you live with a character who seems never quite at ease with his own identity… One of Cunningham's gifts is to be able to shift gears when he wants, out of banal everydayness into an intense rhapsodic meditation on the meaning and purpose of life.’ Guardian

‘Michael Cunningham is embarked on one of the more satisfying career trajectories of contemporary American novelists…’By Nightfall’ offers the reader an abundance of exquisite, enriching thumbnail sketches’ Times Literary Supplement

‘Constantly surprising … a love letter to New York, a hymn to youth and a meditation on the way art and literature alter our perception of the world’ Evening Standard