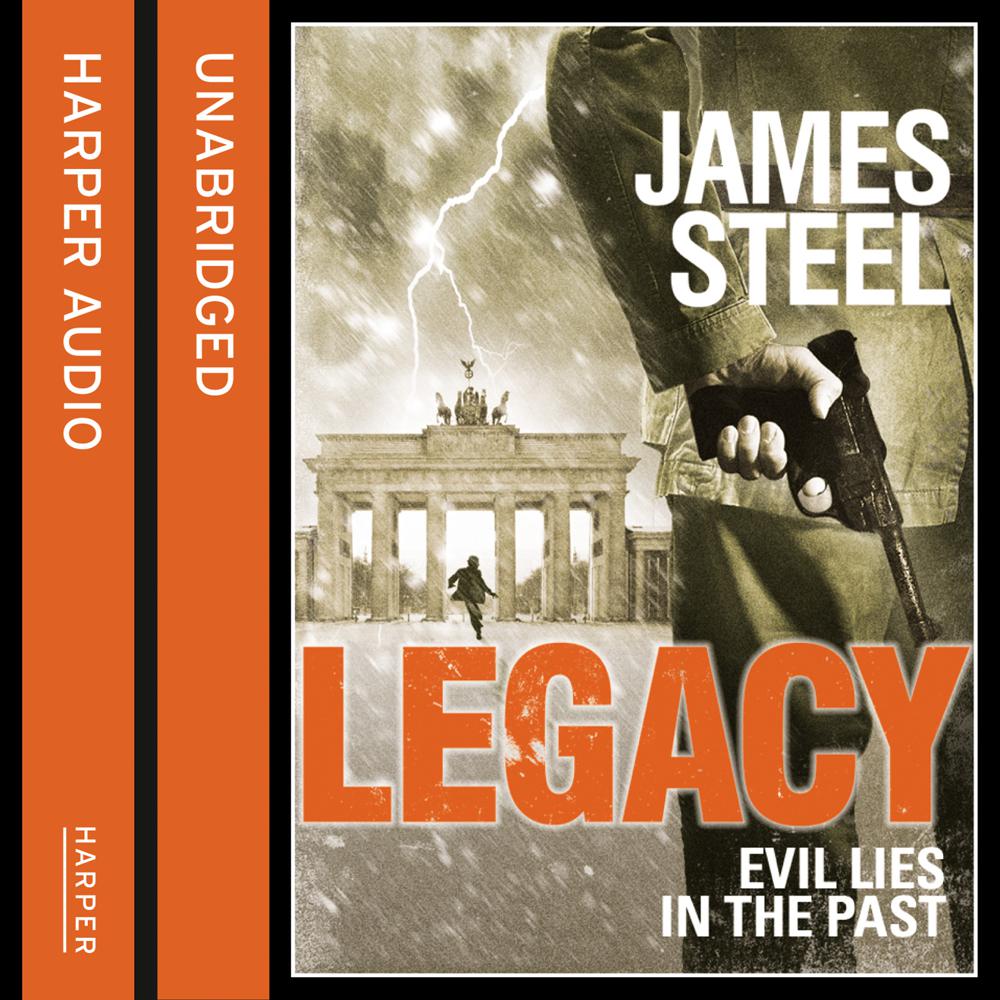 Evil comes from the past…

A secret with the power to change the world….

1501 - A medieval Knight encounters an object of awesome power - The Nubian Deathstone. Filled with terrifying visions of what the future might bring, he embarks on a quest to discover its secret.

1941 - Himmler orders an elite SS Officer on an expedition to resolve the centuries-old enigma, but his discovery will have dire consequences.

Now Alex Devereux, former cavalry Major and hardened mercenary takes on a lucrative mission that leads him into deepest Africa. Working for a diamond cartel and operating outside of international law, Alex comes face-to-face with the Dark Heart Prophecy.

Past and present collide - but can Alex redeem himself and prevent the prophecy from coming true?

‘A new contender to the crown of spy thriller supremo.’
Manchester Evening News